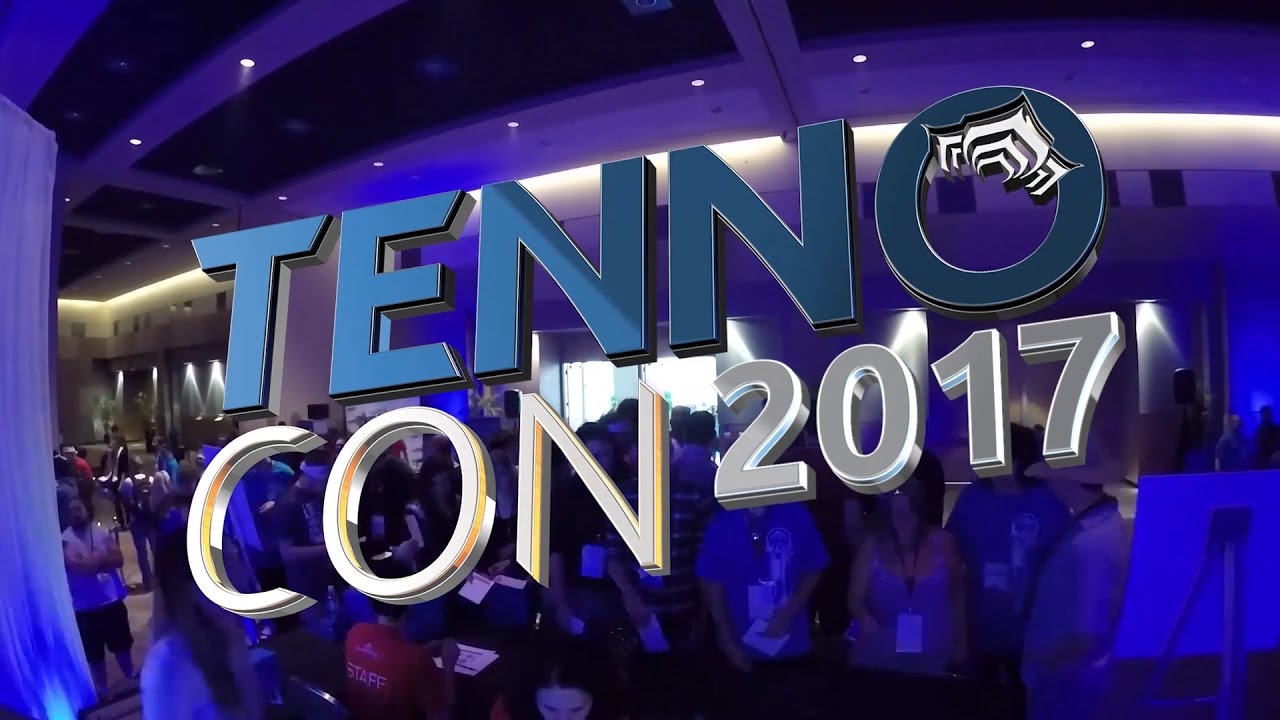 Independent game developer and publisher Digital Extremes today announced plans and ticket sale dates for its second annual Warframe® conference, TennoCon 2017. Building on the incredible success of last year’s sold-out event that drew players (known as Tenno) from around the world, TennoCon 2017 will take place on Saturday, July 8, in the heart of Digital Extremes’ hometown of London, Ontario, at the London Convention Center. Digital Extremes aims to double last year’s charity donation of nearly $75,000 and is pledging a portion of the event’s ticket sales to a soon-to-be announced charity.

Tickets will be available for purchase at 8 am PST/11 am EST, Thursday, February 23 at the official TennoCon website, warframe.com/tennocon. Five tiers of tickets include Full Day, Collector’s, Limited VIP tickets, and new this year – Limited Legendary tickets and a Digital Pass:

•Limited Legendary Ticket – $1,000 CAD – includes all previous tier items plus a TennoCon t-shirt mega-pack with exclusive TennoCon 2017 designs, a 15-minute personal meet and greet with the Warframe Dev Team, a custom, yours-only, in-game Glyph, and the opportunity to voice a part of the game!

•Digital Pass – On sale this March. Tenno who aren’t able to attend in person will want to snag this virtual/digital ticket. Details to come!

With more than 26 million registered users worldwide across PC, PlayStation®4 and Xbox One, Warframe has fostered a very large, genuinely devoted community. TennoCon brings this dedicated community together in a day of celebrating everything Warframe! Attendees will get a deeper look inside Warframe game creation during interactive panels hosted by various members of the development team along with a host of additional Warframe-themed activities and fun throughout the day. Added to the schedule this year is the Warframe Cosplay Contest which encourages the best of the community’s skilled cosplayers to showcase their Warframe creations at the show.

The day will culminate with the highly anticipated, high-energy, live broadcast of Warframe’s popular Devstream series, TennoLive, where the developers will share major reveals on new content and new advancements coming to the game.

Full details of the day’s events and activities will be revealed over the coming months. Keep an eye on warframe.com/tennocon, the TennoCon 2017 website, for the latest announcements.