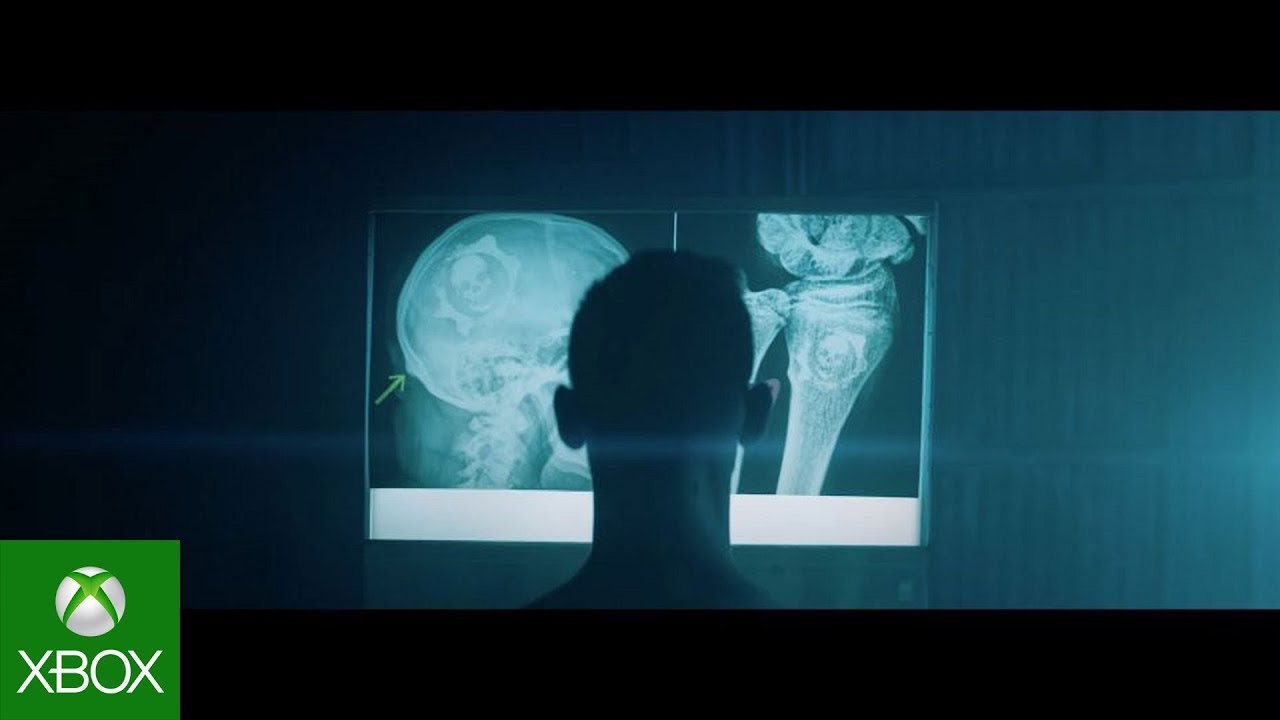 Gears of War is a video game franchise created and originally owned by Epic Games, developed and managed by The Coalition, and owned and published by Microsoft Studios. The series focuses on the conflict between humanity, the subterranean reptilian hominids known as the Locust Horde, and their mutated counterparts, the Lambent & the Swarm.

The Gears Pro Circuit is Gears of War Esports program.. Open to players of all skill levels from around the world, the Circuit features both regional online competitions, as well live major events, where players come together to compete for massive cash prizes in front of thousands of fans in house and on the Gears Esports live channel.