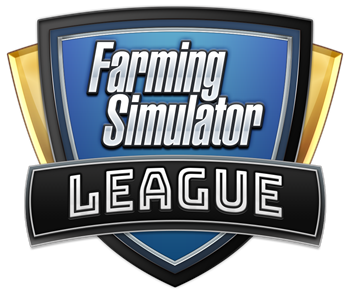 The final round of the last eight teams remaining in the tournament will be commented on in English and German language. The live broadcasts start on the official GIANTS Software channels on Twitch and YouTube from 10 am on Sunday, 16 May. Excitement is guaranteed as there are several manufacturing teams with identical points in the top league positions: Corteva Agriscience shares first place with Trelleborg, John Deere with Krone in third position, and with Hörmann, Lindner and mYinsanity three teams occupy sixth place.

Records of the first half of the season

In the tournaments so far, the teams have achieved remarkable records: Lindner is the double record holder, both with the most bales and the highest grain delivered in the silo. Valtra, the winner of the previous tournament, achieved the best score for the first bale delivered and the challengers from Team DAF achieved the highest total score so far.

Via the free Tournament Client for Season 3, every interested fan of Farming Simulator can take part in the FSL after registering. If successful in the qualifying rounds on the previous day, the challengers will finally be allowed to play against one of the seeded manufacturer teams. The competition is based on the PC version Farming Simulator 19 and requires teamwork and skill on a separate map in order to harvest grain together, produce bales and then deliver them to your own barn faster than the competing team.

More information is available on the FSL website at fsl.giants-software.com.