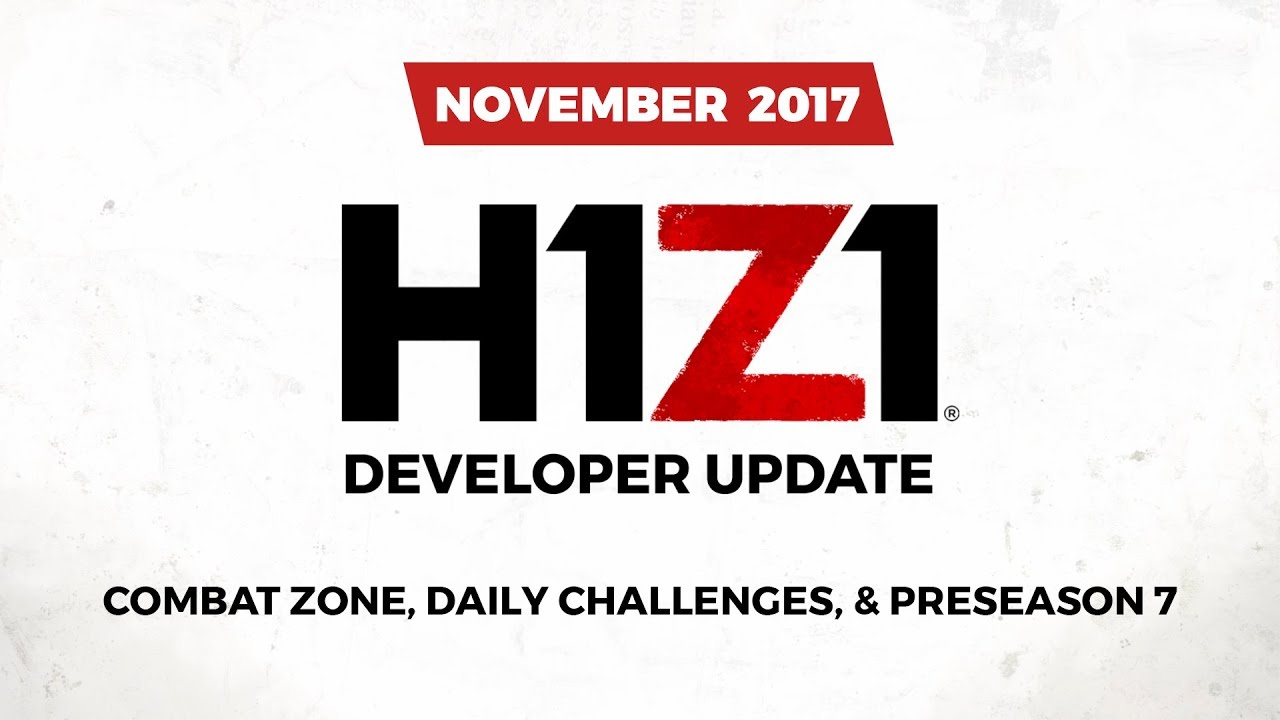 There are also new combat balance updates based on player feedback for some of H1Z1’s most popular weapons, including the AR-15, AK-47 and shotgun.

Additionally, H1Z1’s global competitive circuit will be closing out the year with the next stop in the Elite Series at DreamHack Winter in Sweden, Dec. 1-3, 2017. Some of the world’s best solo players and teams, including the H1Z1 Legends Invitational winner Jack “RizaaR” Parker and Elite Series reigning champs from DreamHack Atlanta, Chris “sweetdreams” Sexton (solos winner) and Counter Logic Gaming (team winner),  will fight for a combined prize pool of $250,000.

Solo and Team Qualifiers will take place Dec. 1-2, with the Finals on Sunday, Dec. 3. Fans can watch all the epic fights on the official H1Z1 Twitch Channel: