Hoplon, the leading video games developer in Brazil is today delighted to announce that Heavy Metal Machines, the upcoming car-combat MOBA, is opening up registration for its first ever Esports European Championship on July 1, 2017 for a limited time via their partners – ESL Play. Heavy Metal Machines is currently available to play for free on Steam.… Read the rest

Anime Expo 2017 attendees who long for more Persona 5 will have a rare opportunity this Saturday – a live panel with the voice cast from the game! Experience the chemistry and camaraderie that helped make this one of the best games of 2017 with behind-the-scenes info, entertaining skits and goodies for those in attendance.… Read the rest

The Smithsonian American Art Museum’s third annual “SAAM Arcade” highlights the groundbreaking work of video game developers, provides educational tools and fosters creativity for the future of video games. A central component of the event is the “Indie Showcase” that will feature 40 independent games created by both student and professional developers.… Read the rest

While the Summer 2017 season has already started providing competitive Halo fans with plenty of intense Halo esports action, we’ve also got plenty of exciting news in store for what’s to come later this year. Today, we’re excited to announce our partnership with the outstanding folks at Gfinity for the EU Halo Championship Series Fall 2017 season, which will include an EU Open LAN event.… Read the rest 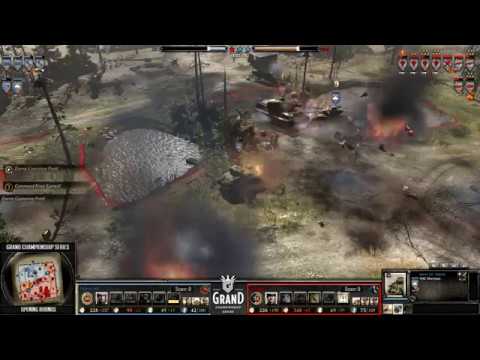 Sometimes video games communities do awesome things. Their passion for the games they love underlined by their ability to galvanise their peers into doing something really rather cool. Company of Heroes 2 community stalwart, Matt Dunn, aka ‘A_E’, and a handful of likeminded friends did just that. They took it upon themselves to crowdfund a Grand Championship Series via Kickstarter.… Read the rest

Ubisoft® announced that the Tom Clancy’s Rainbow Six® Pro League will continue with the Pro League Season Finals at GamesCom in the ESL Arena, to be showcased on the central stage for two days in Cologne, August 25TH – 26TH this year. The Pro League will also arrive in Asia-Pacific for Season 3 this September with players in four Eastern regions competing in Japan, South Korea, Southeast Asia and Australia–New Zealand after one year of intense high-level competition in Europe, Latin America and North America.… Read the rest

Dallas, TX based Mass Luminosity Inc., the parent company of the leading social media network for PC gamers, GTribe, announced today that it is launching a global Esports project for casual gamers, endorsed by Logitech G.

Mass Luminosity has recruited the most outstanding pioneers of Esports, some of which, to the very date, 20 years ago (June 27, 1997) launched a new era of sports by creating the world’s first professional gaming league for PC gamers, the Cyberathlete Professional League.… Read the rest 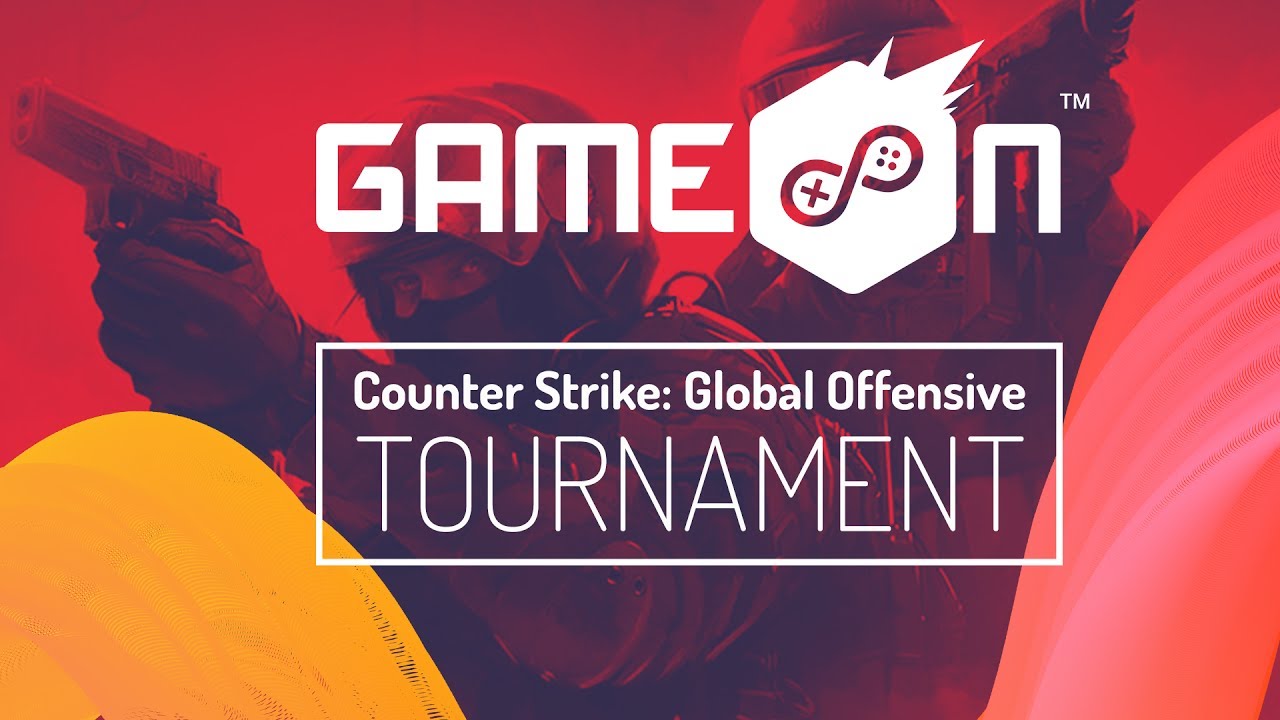 The biggest gaming culture convention in the Baltic States “GameOn” has just opened registration into League of Legends and CS:GO eSports tournaments, with the finals taking place at the event on 16th – 17th of September in Vilnius, Lithuania.

After attracting a huge team count last year the most popular eSports tournaments will come back again this year and will be completely free for the athletes to participate.… Read the rest

YouTube gaming heavyweights ‘Syndicate’ and ‘Terroriser’ have been confirmed to join the guest line-up at Insomnia X Resonate, taking place at the SEC, Glasgow on 21 – 23 July 2017.

The YouTube personalities will be in attendance for ‘meet & greets’ at the action-packed gaming festival on Saturday 22 July – marking the first time they have both attended a gaming event in Scotland.… Read the rest

The inaugural M2: Mobile Masters Invitational 2017, held at the Prudential Center in New Jersey on June 23-24, has come and gone and all of us at Com2us are still on cloud nine from the unexpected response from our fans. Quite literally, we stole the show from the rest. We came, we saw, and we conquered.… Read the rest

The UK’s biggest game jam for professionals was held for its second year in Manchester this weekend, bringing together more than 200 people across three days to create brand new games from the ground up.

Judges from Sony, Unity, Supermassive, and more chose “Shape The Future” as this year’s theme, which gave birth to such ideas as an infinitely replayable “Terminator”-inspired shooter from Clever Beans (developers of “Wipeout: Omega Collection”), and “Congruence” from Next_Level where the players could send real-world text messages into the game.… Read the rest

Producers of the MEGASHOW: Games. Music. Art., a new roaming event series from the creators of Indie MEGABOOTH dedicated to creative indie communities, have revealed virtual reality (VR) content that will be showcased at the one-day event. The first edition of the festival is taking place in Atlanta, GA at  the Tabernacle on July 15.… Read the rest

The growing list of speakers at the devcom developer conference now includes yet another games industry legend: Tim Sweeney, founder and CEO of Epic Games, will deliver the business keynote on the final day of the devcom developer conference. This was announced today by Aruba Events, Koelnmesse and BIU – The German Games Industry Association, the organizers of devcom.… Read the rest