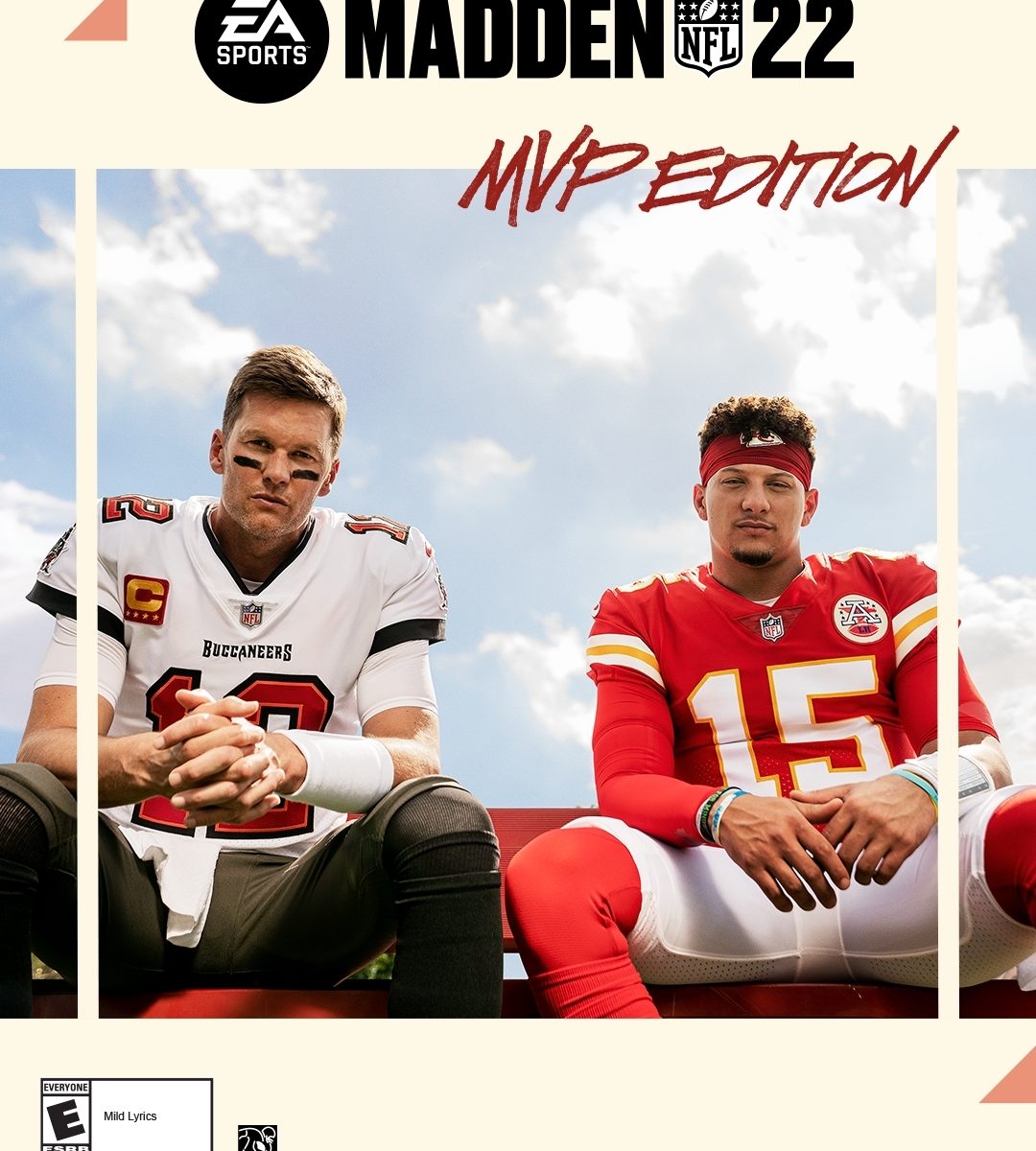 Electronic Arts Inc. announced EA SPORTS Madden NFL 22, featuring two NFL Super Bowl champions, MVPs, and icons of sport culture, Tom Brady and Patrick Mahomes on the cover across all editions and Madden NFL Mobile. Madden NFL 22 leverages the power of next generation consoles to deliver the raw energy, emotion, and unpredictability of the NFL through brand-new Dynamic Gameday*, which impacts gameplay across every mode.… Read the rest 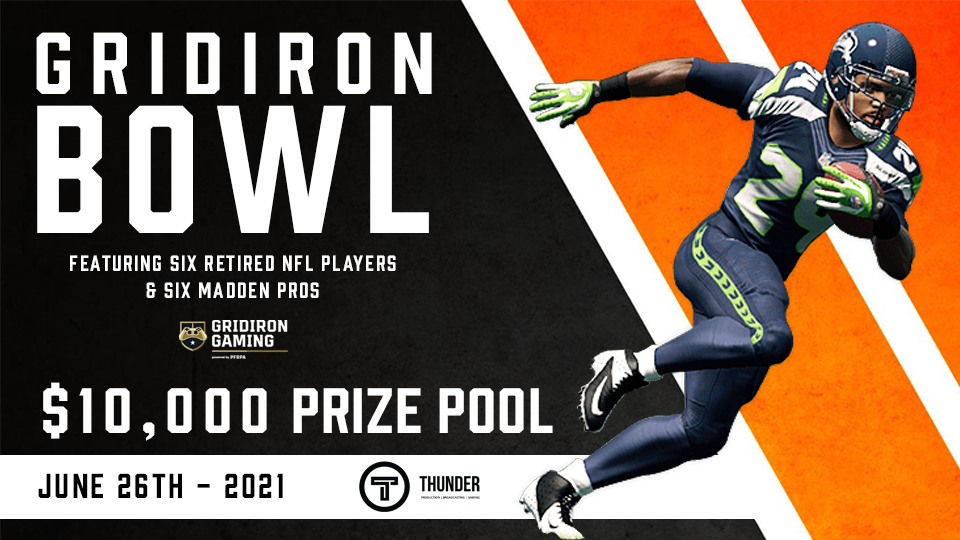 Participants will have a chance to compete for a $10,000 prize pool. The community portion of the tournament will kick off on June 12 and lead up to the main event on June 26.… Read the rest 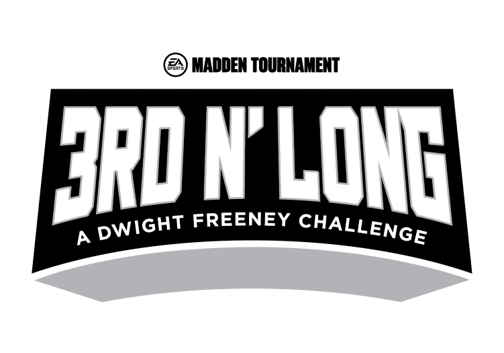 Generation Esports (GenE) — a global community-focused esports organization and tournament platform — announced a licensing agreement with Electronic Arts Inc. , and a partnership with Super Bowl XLI champion Dwight Freeney, to launch the “3rd N’ Long Madden Tournament”. This March, football fans will compete for real-world prizes from top merchandising brands, like Jordan Brand and the NFL Players Association (NFLPA), by proving they are the best Madden NFL 21 players in the United States.… Read the rest 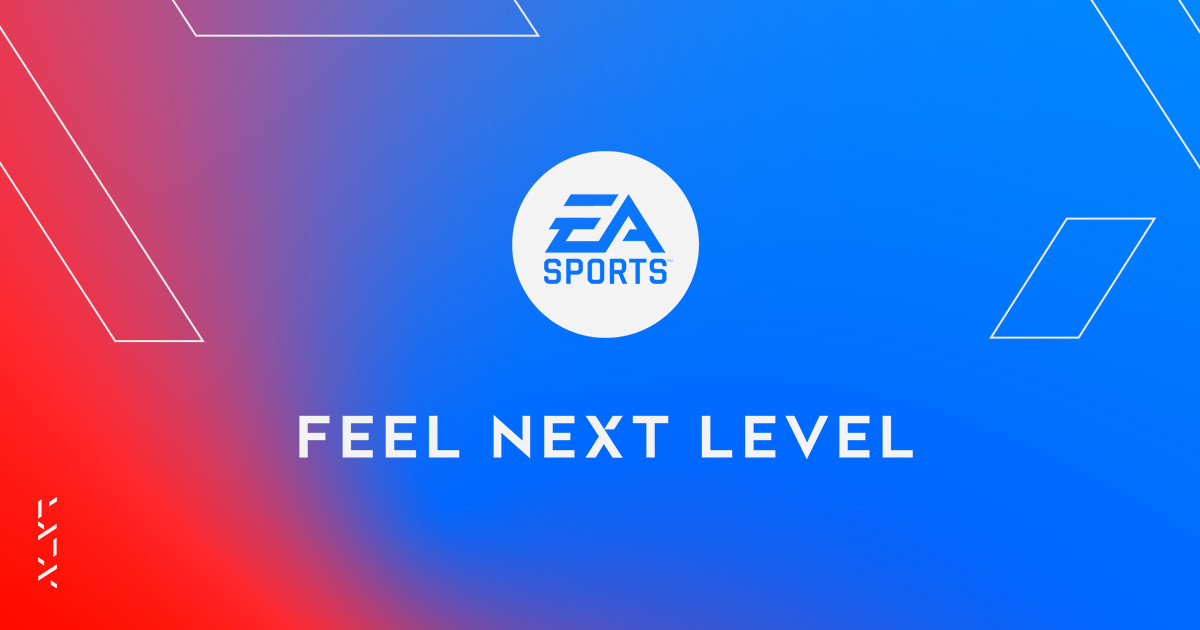 Electronic Arts Inc. ushered in the next generation of sports gaming with the worldwide releases of EA SPORTS™ Madden NFL 21 and FIFA 21 on Xbox Series X|S and PlayStation®5. The games feature faster load times, the most realistic, fluid player movement, authentic game and match day experiences inside stadiums and new deferred rendering and lighting that enhances fidelity and player visuals.… Read the rest 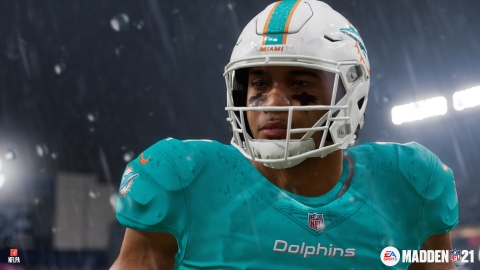 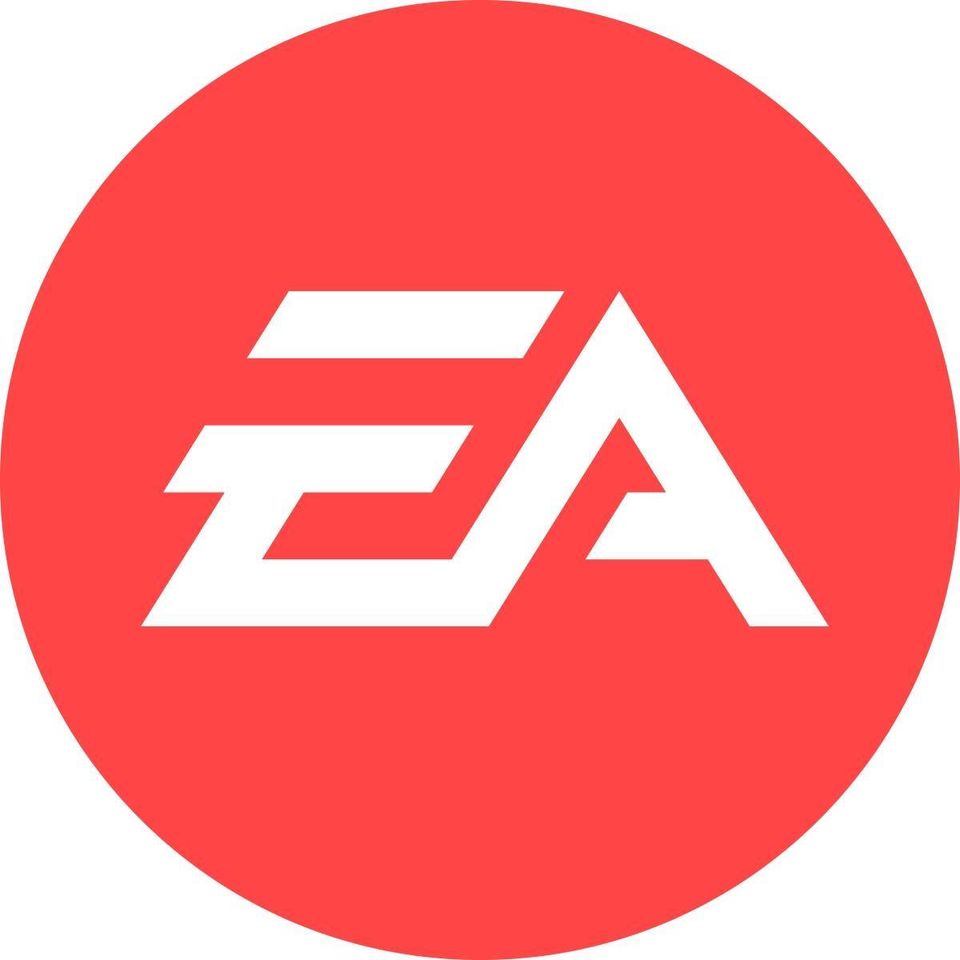 Electronic Arts Inc. announced that on December 4th, the next generation versions of EA SPORTS™ Madden NFL 21 and FIFA 21 will be available worldwide. Delivering the most immersive and authentic experiences, EA SPORTS continues to show its strength in showcasing what new hardware has to offer each console generation, including blazing fast load times, the most realistic, fluid player movement ever in EA SPORTS titles, authentic game day experiences inside stadiums and new player detail unlocked by deferred rendering and lighting.… Read the rest Players can represent one of 32 different NFL clubs throughout the Madden series, hosted on esports platform Battlefy, and compete in a 1-on-1, double elimination bracket for a chance to be a finalist in the virtual Championship event around the 2021 Super Bowl and win a PS5 or Xbox Series X and NFL Gear.… Read the rest 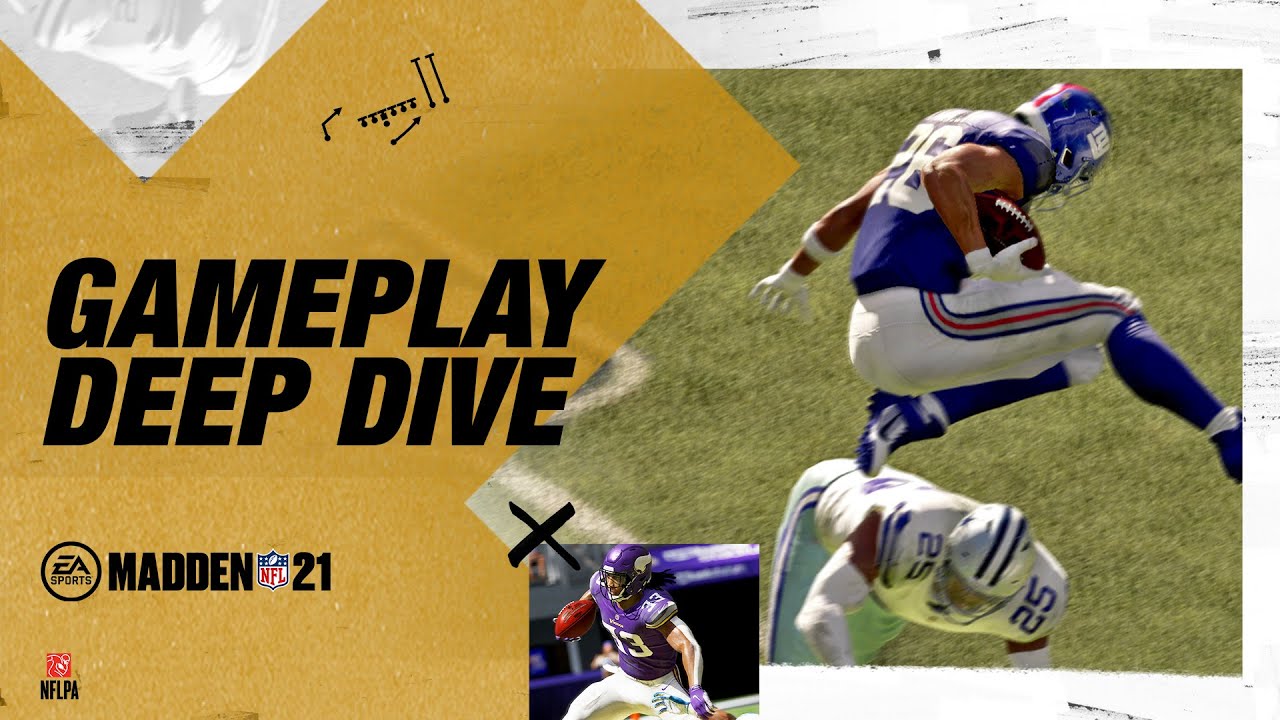 NFL FLAG players from across the country will battle on the digital gridiron for a chance to win prizes from the NFL and one-on-one online coaching sessions with Metro Esports Pro training staff.… Read the rest Electronic Arts Inc. and ESPN announced new Madden NFL 20 Championship Series (MCS) programming set to deliver more competitive action and entertainment straight to the homes of sports fans and gamers following the excitement of the live 2020 NFL Draft. To kick off the programming, ESPN2 will air the first two episodes of the “ROAD TO THE MADDEN BOWL,” bookended by the final match of the ESPN Madden NFL 20 Celebrity Tournament and the live Madden NFL 20 Last Chance Qualifier – bringing ESPN2’s Madden NFL airtime to a total of five consecutive hours this Sunday, April 26.… Read the rest

It’s time to gear up for a ridiculous weekend of Madden Ultimate League fireworks. There will be touchdowns. There will be interceptions. There will be laughter and sadness and trash-talking. A champion will be crowned. It’s the Madden Bowl proceeded by the Conference Championship games, all coming at you live from Dallas, Texas.

This past weekend, Madden Ultimate League fans were treated to an exhilarating session of playoff matchups. We now know who which four competitors will play for big money at the Conference Championships and Madden Bowl in Dallas, TX on April 28. Click here for more info on where and when to tune in. 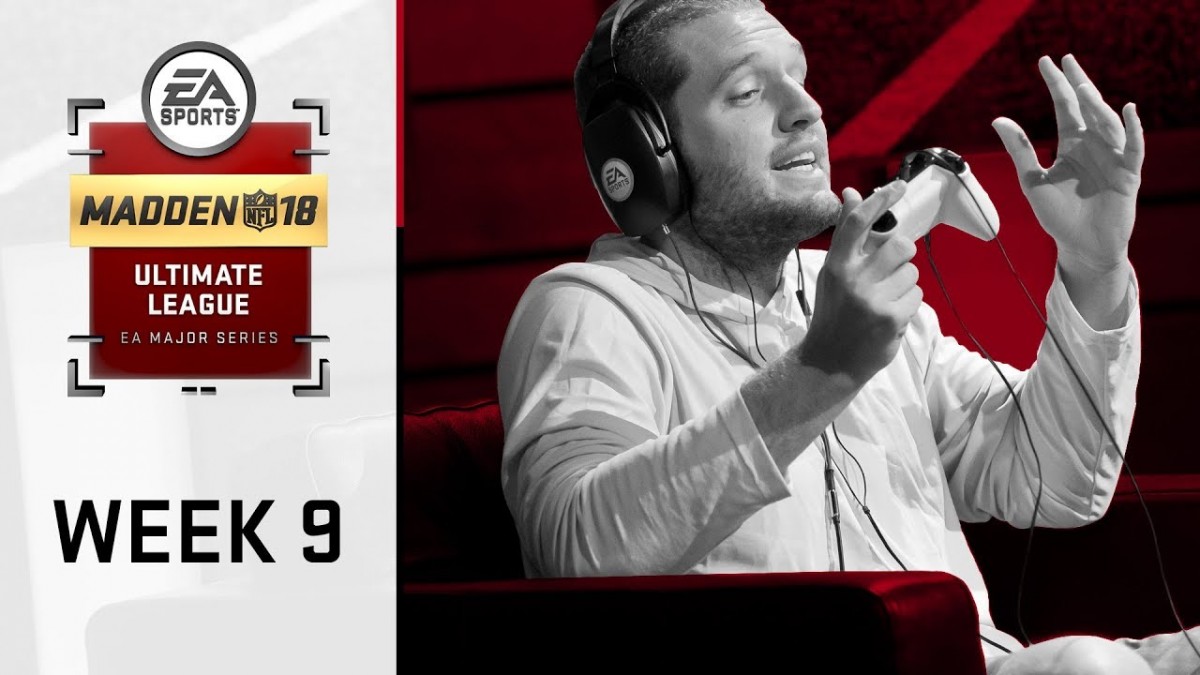 The Madden Ultimate League postseason is upon us. A three-round single-elimination playoff leads up to the finale, the Madden Bowl, on Sunday April 28 in Dallas, TX. The level of intensity is elevated now that there’s some big money on the line, with each remaining competitor vying for their share of a $500K prize pool.

Welcome to the Madden 18 Ultimate League (MUL) season weekly recap. Check out some of the biggest risers and fallers in the standings, review a full scoreboard from the week, and take a deep dive into some of the best matchups from the season’s weekly MUL gameplay.