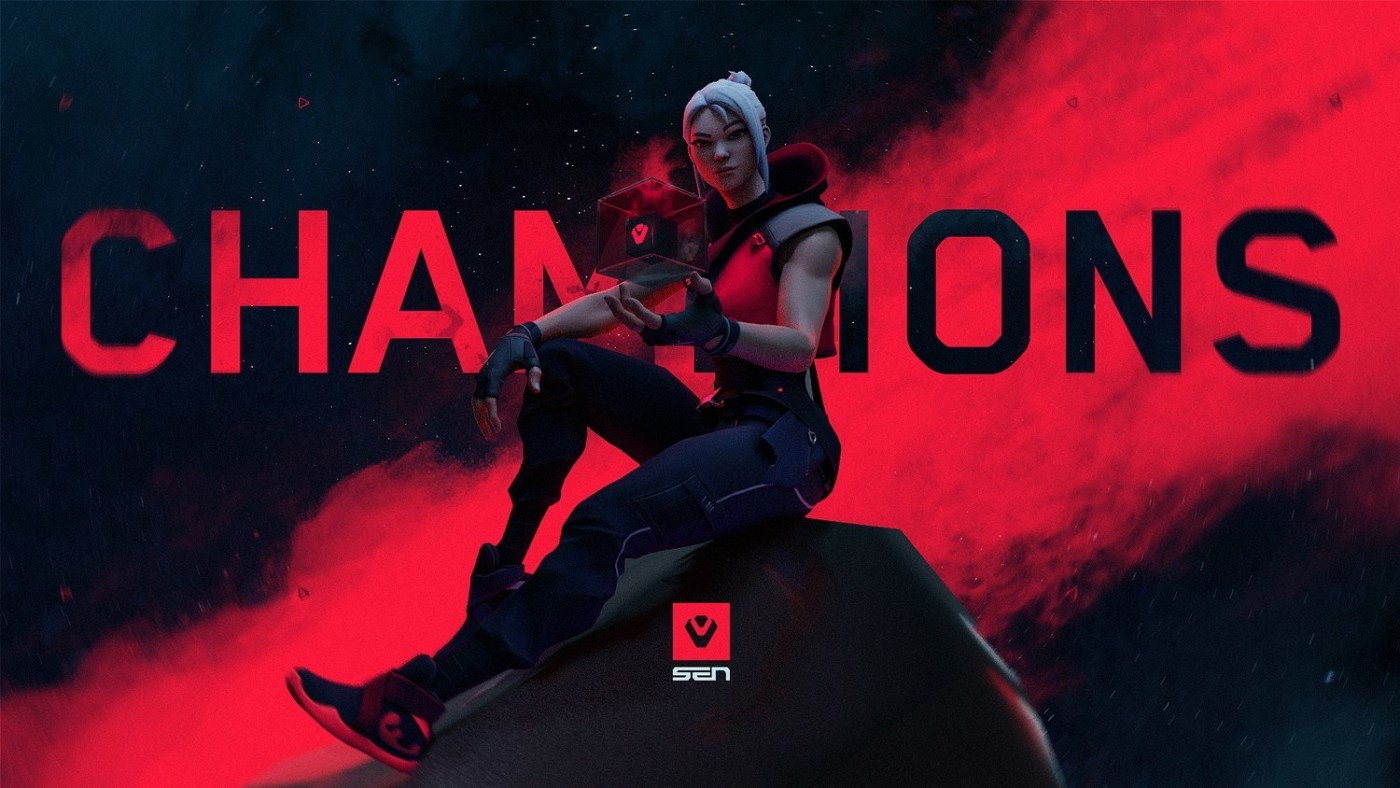 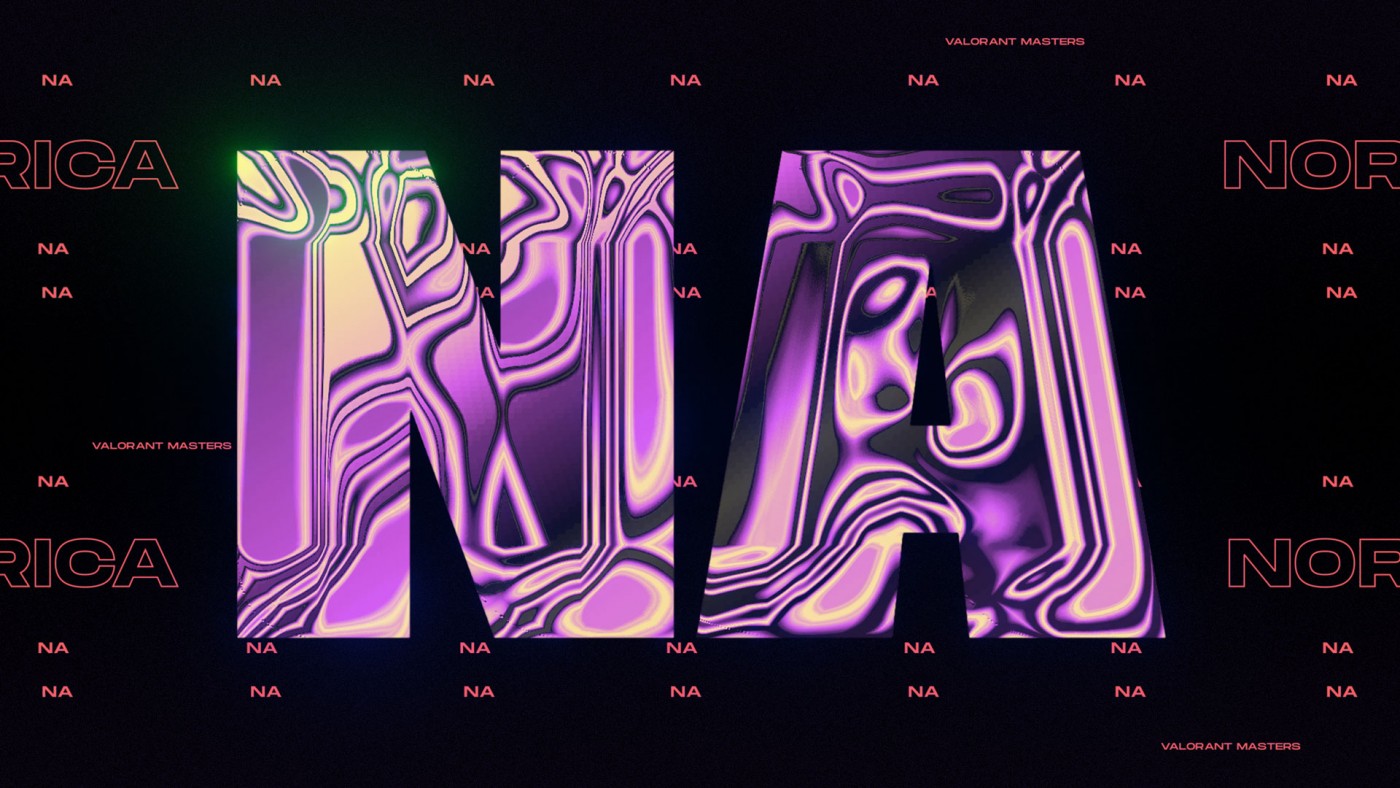 Six weeks of Challengers play have given us the eight best teams from each region. Now, one team will be crowned the regional champion of the VALORANT Champions Tour (VCT) Stage 1.

Global esports organization Gen.G and the University of Kentucky (UK) announced that the two will join forces for a ‘University of Kentucky Esports Invitational’ as part of their ongoing partnership. Gen.G and UK have invited its athletic rivals to compete on March 12-14, 2021 in League of Legends, Valorant and Rocket League that will be streamed on twitch.tv/universityofky… Read the rest 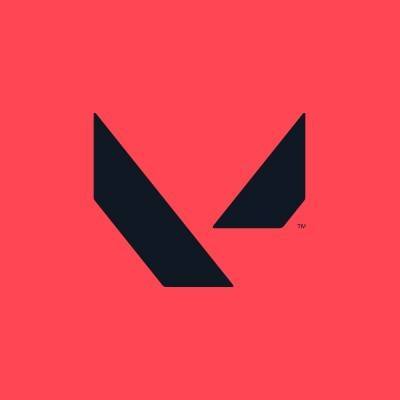 VCT Game Changers is a new program which will supplement the competitive season by creating new opportunities and exposure for women and other marginalized genders within VALORANT esports. The competitive VALORANT community is both diverse and incredibly global, and our esport should reflect that.

The agreement with Riot Games includes exclusive Italian language production rights of all international competitions, starting with direct coverage of the VALORANT Champions Tour in 2021.

The Italian streams will cover all three levels of the VALORANT Champion’s Tour competitions.… Read the rest

Sayf, a top-ranked EU pro in the Valorant scene, holds an impressive record across the sport with both 1st and 2nd placings in a wide variety of Valorant events over the last 9 months of turning pro.… Read the rest 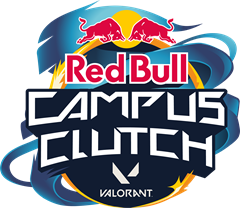 Red Bull Campus Clutch, the biggest global university esports event to ever take place launches today, offering students a unique opportunity to compete in one of the fastest growing and most talked about games, VALORANT. Sign-ups are opening now to university students in every corner of the globe, offering the ultimate opportunity to shine in VALORANT.… Read the rest 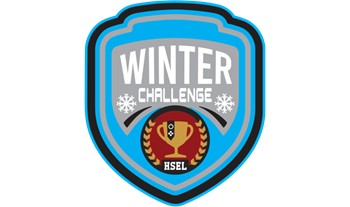 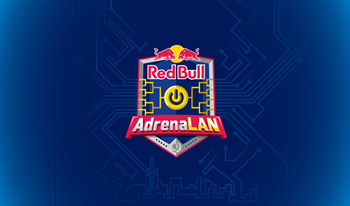 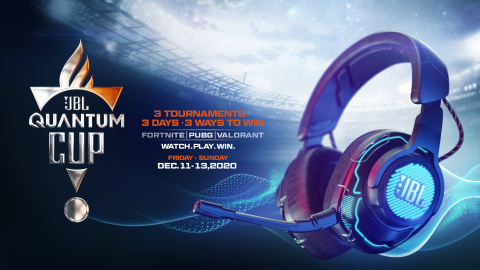 Gamers, it’s time to level-up.  JBL announced a first-of-its-kind global gaming tournament that puts consumers at the center of the action: The JBL Quantum Cup. JBL has partnered with ESL, the largest esports organization in the world, to bring to life this cutting-edge experience.

Starting December 11, consumers will be able to watch the top names in esports face off in three of the hottest battle royale and shooter games: Fortnite, Valorant and PlayerUnknown’s Battlegrounds (PUBG).… Read the rest 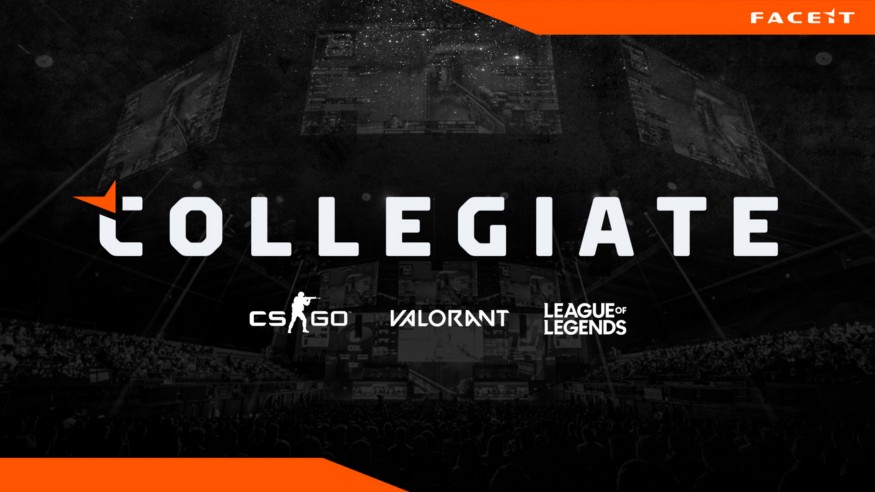 The FACEIT Collegiate Leagues will see tournaments across three leading games, CS:GO League of Legends, and VALORANT, offering competitive opportunities for collegiate players of all levels.… Read the rest