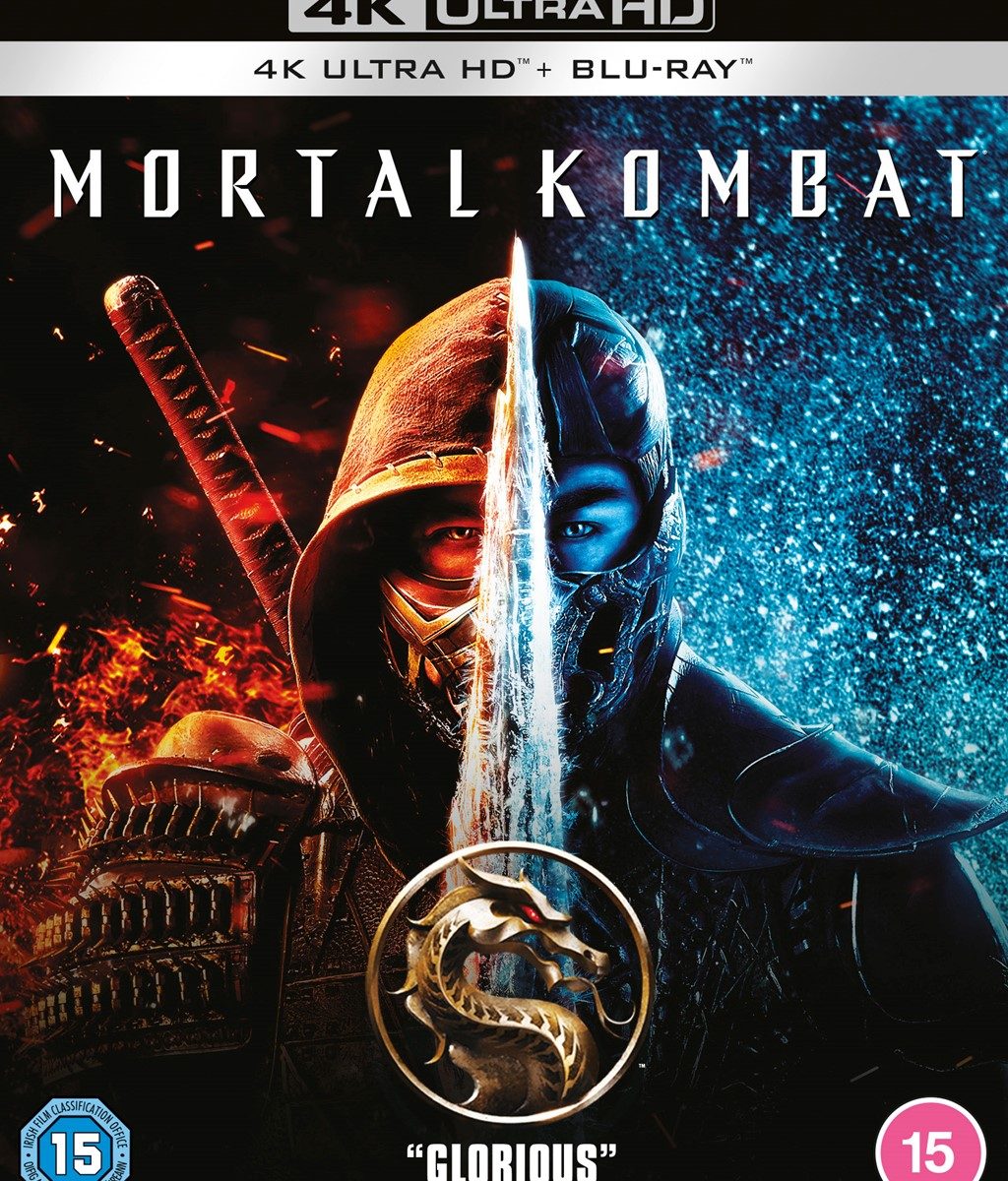 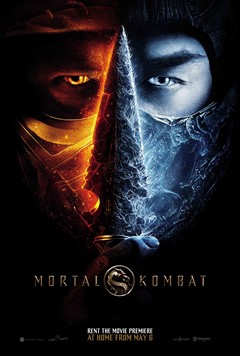 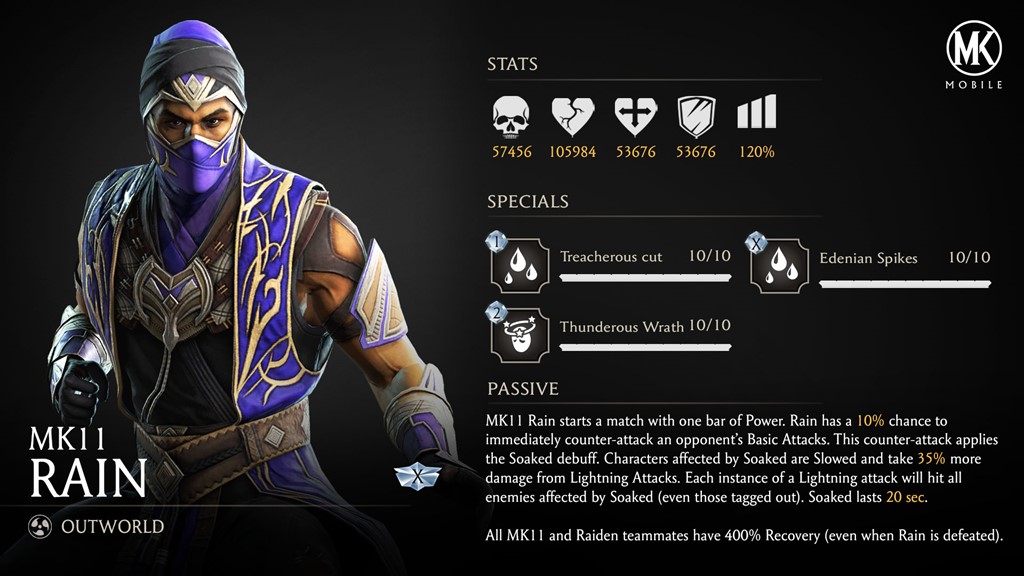 As one of the most-wanted characters by the player community, MK11 Rain, the divine demigod and Prince of Edenia, arrives in-game today (March 31) as the newest Diamond fighter – ready to unleash deadly strikes with his Thunderous Wrath and control over water and lightning. … Read the rest 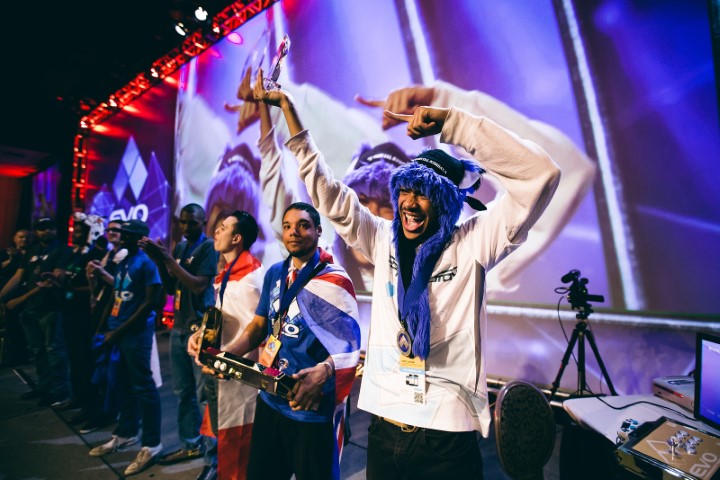 Sony Interactive Entertainment LLC (“SIE”) and RTS, a new venture born out of Endeavor’s esports business, announced that they have acquired the assets and properties of the Evolution Championship Series (“Evo”), the world’s largest fighting game event, from Triple Perfect, Inc., through a joint venture esports partnership.

Through this new partnership, Tony and Tom Cannon, co-founders of Evo, will continue to be closely involved as key advisors to ensure that Evo remains a one-of-a-kind, grassroots competitive platform for fighting game players and fans around the globe.… Read the rest