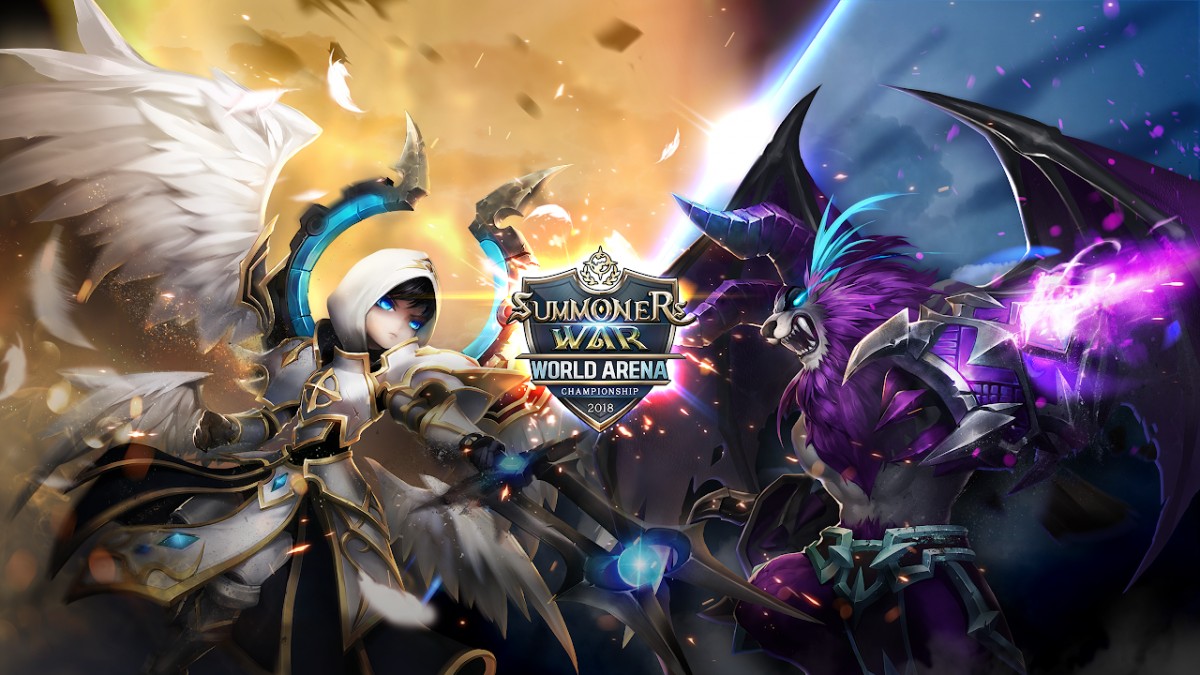 Com2uS have today announced that on September 22nd a total of 8 contestants from across Europe will compete to win the 2018 Summoners War Europe Cup in a packed hall in Berlin. Tickets are now sold out, but fans will get the chance to watch players battle it out to become the European Champion and move on to the finals to take on players from around the world in the Summoners War World Arena Championship 2018 World Finals in Seoul, South Korea.

The Summoners War World Arena Championship Europe Cup will be streamed on the Com2uS official eSports channels and broadcast from 10 different casters in 6 languages to find 8 players to go through to the final in South Korea on October 13th. The Europe Cup start from 1pm BST and will be played in a best of three, with the semi-finals and final match to be played in a best of five format.

Players from across Europe will bring their A game and most powerful monsters into a real time arena to keep their dreams alive and become the World Champion. The total prize pool for this year’s tournament series is $110,000 with the European Cup prize at $20,000 USD.

All information on SWC2018 can be found on www.summonerswar.com.

About Summoners War
Summoners War is the flagship mobile action-RPG developed by Com2us. Launched globally in 2014, the game has ranked #1 grossing in RPG games in 98 countries (App Store) and in 95 countries (Google Play). Summoners War features over 1000 unique characters and provides a premium mobile RPG experience gamers are able to enjoy anytime and anywhere.