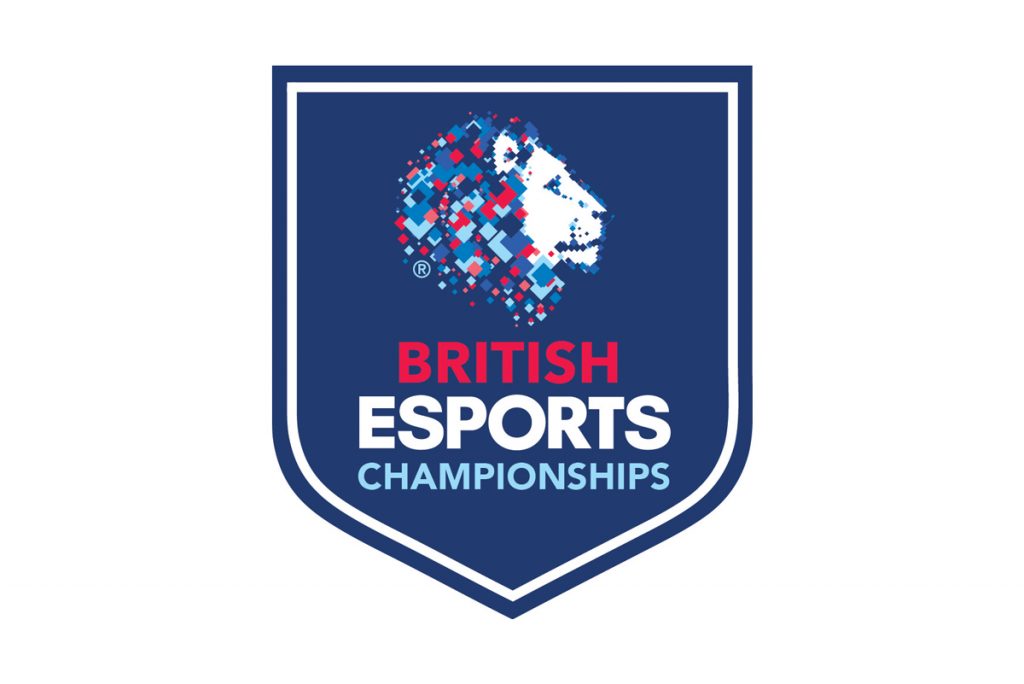 More students have registered for the Winter British Esports Championships than those who took part in the entire 2018/2019 tournament.

646 students from secondary schools, alternative provision schools and further education colleges in the UK are participating in the Winter Season of the 2019/2020 competitive video game tournament, which kicks off today. 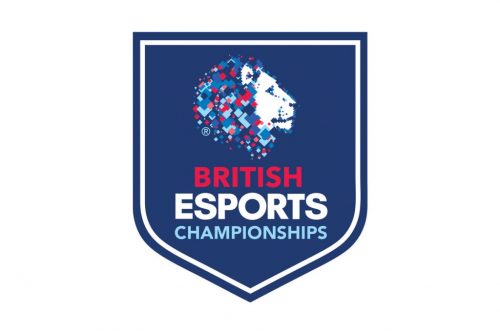 This represents a year-on-year increase of 73.6% on the 372 that signed up at this point last year, and a 4.8% increase on whole of the 2018/19 competition in terms of overall player numbers. These numbers are first-team players only and do not include substitutes.

Students have formed some 133 gaming teams, up from the 76 that had registered this time last year. Many names from last year have returned, including the likes of former winners Farnborough Falcons, Sunderland Seers and KES Esports, and they are joined by several newcomers.

League of Legends has seen the biggest increase, with almost twice as many teams taking part year-on-year, but Overwatch is now the most popular game of the Championships, with 55 teams ready to play. In comparison, there are 37 Rocket League teams and 41 League of Legends sides.

The British Esports Championships are a series of competitive video game tournaments for secondary schools and further education colleges, consisting of three age-appropriate PC-based competitions: League of Legends, Overwatch and Rocket League. They launched last year and are organised by the not-for-profit British Esports Association, which aims to support grassroots esports and help foster future talent.

Students aged 12+ form teams to represent their school or college and play against others in a bid to become the best. The Championships consist of two parts: the Winter Season, which starts today and concludes during the week ending December 13th 2019, and the Spring Season, which runs from the week beginning January 27th 2020 to the week ending March 27th 2020.

The winners of the Winter Season will face the winners of the Spring Season in a live grand finals event at Insomnia Gaming Festival, which takes place at the Birmingham NEC in April next year.

Each week, matches take place from classrooms across the country.

The growth comes after the British Esports Association increased its headcount earlier this year, with Elliot Bond and Alice Leaman on board as school and college liaison officers, and Morgan Ashurst joining as marketing manager. The Association has also appointed seven volunteer admins to help with the running of the tournament, up from three last year.

British Esports has once again enlisted the support of epic.LAN, who will provide a dedicated instance of its in-house tournament platform and offer a full managed service providing league operations support to the Championships.

All staff and volunteers working on the Championships have full DBS checks and have completed safeguarding training.

British Esports also has partnerships with the Association of Colleges Sport and Twitch Student. The latter can help student teams stream their own matches live for friends and family to watch.

The Association is also set to ramp up its coverage of the Championships, with plays of the week video highlights and interviews planned, as fresh rivalries and storylines are expected to develop between the teams. The fixtures and results can be viewed on the Championships hub over at https://champs.britishesports.org/tournaments.

“Not only is there a growing appetite for esports as an exciting and fun activity, but there are many benefits it offers students, from promoting character development to communication, teamwork and leadership skills, and other transferable skills that can help open career pathways especially in STEM and digital related industries. We can’t wait to see how the teams get on this Season – and which champions will emerge.”

If you’re a school or college wanting to take part in a future tournament, sign-ups for the Spring Season of the 2019-20 British Esports Championships will open here on December 2nd.