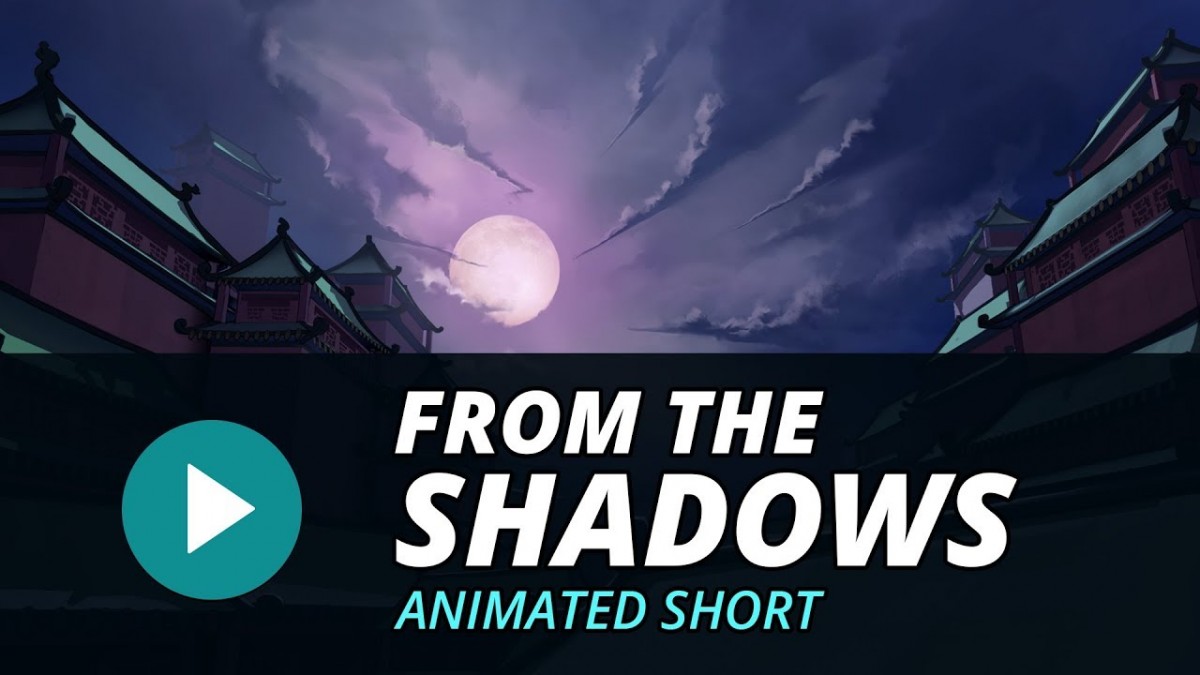 Independent developer Stunlock Studios announced new details of the first competitive Season coming to free-to-play arena brawler Battlerite on 7th of March 2018. The Season 1 patch will bring plenty of new content and features including regional leaderboards, pre-game lobby for League solo and team players, VR Observer, as well as seasonal reward paths based on daily quests rather than the end of season placement. In addition, the studio has released a retro-style animated short to celebrate the occasion featuring a tense battle between Croak and the mysterious new champion, which will be introduced with the upcoming update.

“Season 1 focuses on the competitive side of Battlerite, yet also provides a more rewarding experience to both competitive and casual players”, said Peter Ilves, Game Director at Stunlock Studios. “From here on out, new Seasons will be regularly scheduled every 2-3 months and will average 10 weeks. All competitive players will have to consistently sharpen their skills in order to dominate the arena and keep the lead throughout the Seasons.”

Each week players get access to six unique champions on free rotation, allowing players to try out new playstyles and discover their favorites. Every character can be permanently unlocked with in-game currency or in-app purchases. The “Champion’s Pack” is available to unlock all 25 current and all future champions for $29.99/€27.99/£23.79.