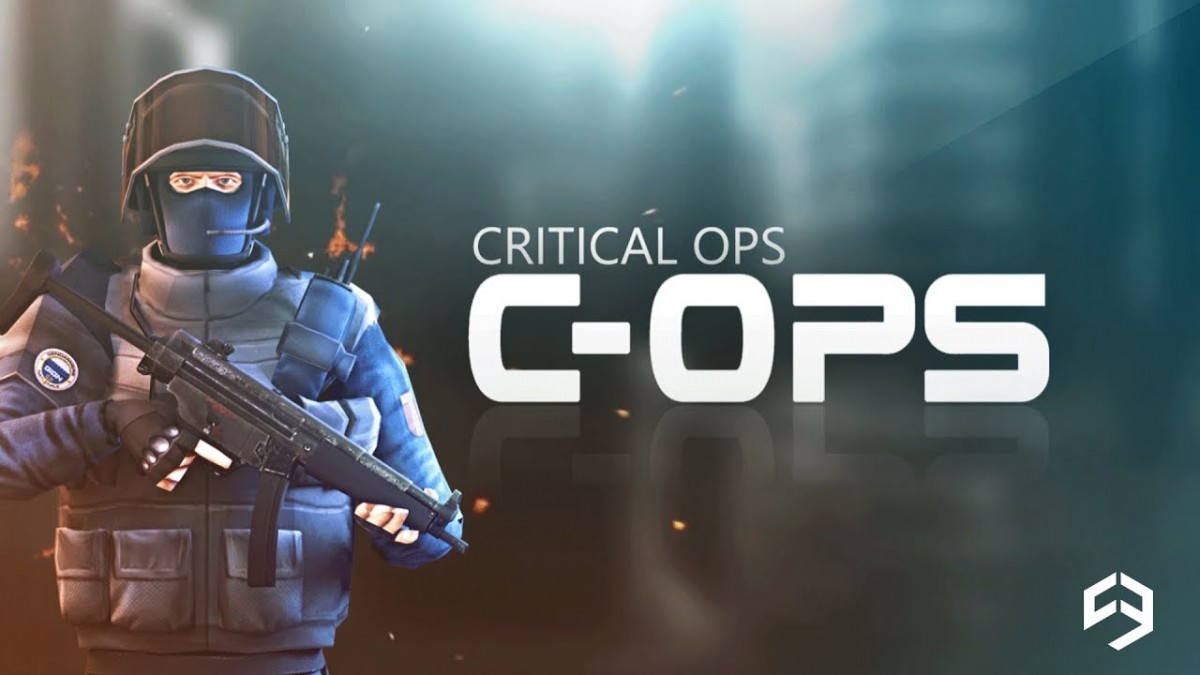 Critical Force, a Finnish company based in Kajaani, joins information technology giant ElisaViihde and mobile device manufacturer OnePlus. During the second half of 2018, they will go together to Finnish eSports arenas with Critical Force’s first person shooter game Critical Ops. Despite the popularity of newer and similar games – such as Epic Games’ Fortnite and Tencent’s PUGB – Critical Ops has retained its favor and the game’s downloads went through the 45 million cap.

“We view the entry of similar kinds of competitive games to the market as a positive development”, continues Veli-Pekka Piiranen, CEO of Critical Force. “This enforces our original thoughts of being right when we directed our game development towards mobile eSports and putting a lot of effort into it, in different ways.”

The upcoming One+ Masters tour tournaments will be held in eight different locations throughout the second half of 2018. The tour will visit the largest cities in Finland: Tampere, Jyväskylä, Kuopio, Turku, Helsinki as well as Critical Force’s hometown Kajaani in northern Finland. In addition to the physical tour, there will be a series of online tournaments. Tournament finals will be held in Helsinki in the GameXpo-event on the 2nd and the 4th of November 2018

“Even though Finland is a small market considering Critical Ops’ overall player numbers, it is incredible to get the chance for this kind of collaboration with huge success stories such as ElisaViihde and OnePlus”, says Piirainen.