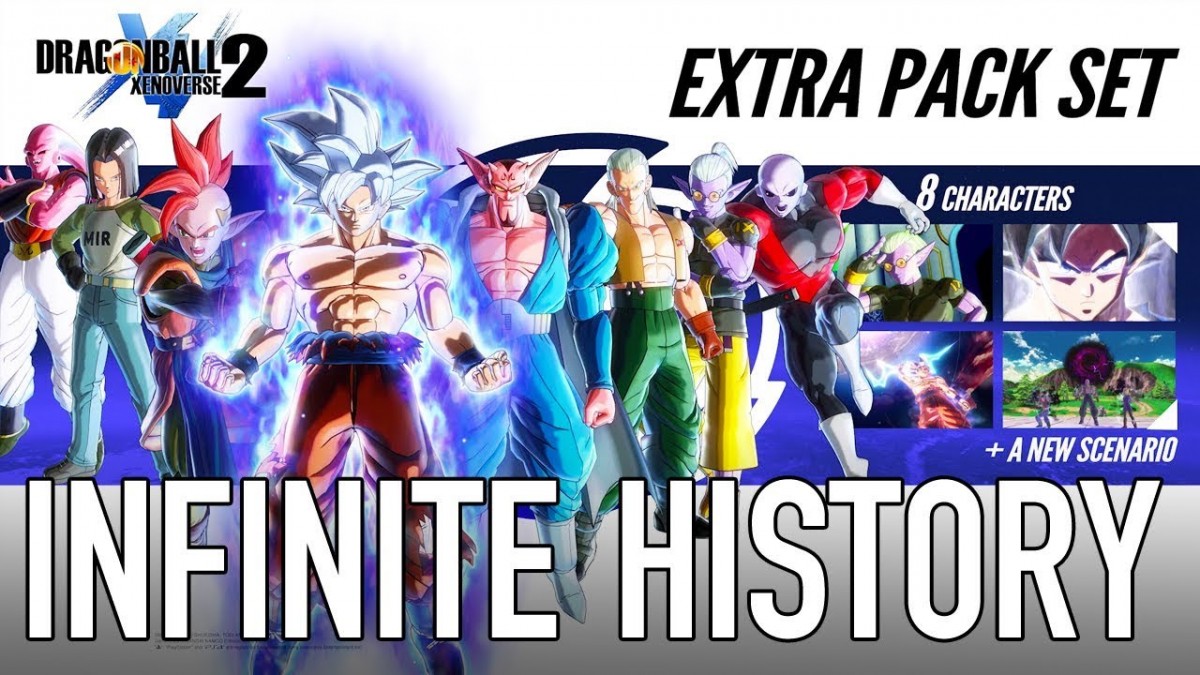 DRAGON BALL FighterZ has taken the fighting genre to a whole new level thanks to beloved characters from the well-known franchise and immaculate gameplay. Today BANDAI NAMCO Entertainment are proud to unveil the first new paid content with Broly and Bardock joining the fight. These two new characters are part of the FighterZ Pass which includes a total of 8 characters.

Broly is one of the last survivors of Frieza’s attack on Planet Vegeta that eliminated almost all Saiyans. The Legendary Super Saiyan’s huge physique grants his attacks an impressive reach and enormous power. His Meteor Ultimate Attack Gigantic Meteor lets him hover over his opponent and instantly unleash a huge blast of energy.

Bardock, the father of Radditz and Goku, has perfected his skills as a mighty warrior in numerous battles. Being easy to learn but hard to master, extending his combos will take skill but his invincible and deadly rush attacks are extremely difficult to counter. His Meteor Ultimate Attack turns Bardock into a Super Saiyan channeling the might of the mysterious alien race.

With this exciting DRAGON BALL FighterZ news, BANDAI NAMCO Entertainment are also proud to reveal Goku Ultra Instinct as a new character as well as further details on the Infinite History scenario included in Extra Pack 2 for DRAGON BALL XENOVERSE 2.

Goku Ultra Instinct is the latest and most powerful form of beloved DRAGON BALL protagonist Son Goku that made its debut in the DRAGON BALL Super anime. Boasting impressive skills like Automatic Dodge, the super attack Soaring Fist and his Ultimate Skill Godly Display, this fighter is a fearsome force to be reckoned with.

Infinite History is the new story scenario featuring the mysterious time-travelling teenage warrior Fu. Players will need to decide if they help Fu by changing the past or not! Choices will lead to different strategical ways which can be followed via the Tokipedia feature. Infinite History also features dedicated CG animated cut scenes depending on the character players select to undertake the mission with.