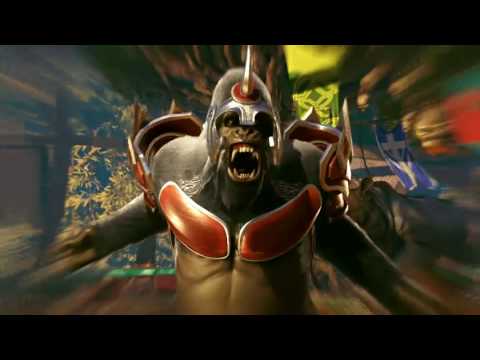 ELEAGUE, the premium esports tournament brand from Turner and IMG, has partnered with Warner Bros. Interactive Entertainment to bring NetherRealm Studios’ critically acclaimed, super-powered fighting game Injustice 2 and its massive lineup of DC characters to the forefront of the esports world with the first-ever ELEAGUE Injustice 2 World Championship.

Injustice 2 is the super-powered sequel to the hit game Injustice: Gods Among Us that allows players to build and power up the ultimate version of their favorite DC characters. Featuring a massive selection of DC Super Heroes and Super-Villains, players for the first time can personalize their favorite iconic DC characters – including Wonder Woman, Batman and Superman – with unique and powerful gear earned throughout the game. This unique feature allows gamers to take control of how their characters look, fight and develop across a variety of game modes.

This marks the fourth game ELEAGUE has featured since its 2016 launch, following successful tournaments for Counter-Strike: Global Offensive (CS:GO), Overwatch®, and Street Fighter® V. With Injustice 2, ELEAGUE will continue its venture into the world of fighting games on the heels of the successful ELEAGUE Street Fighter® V Invitational.