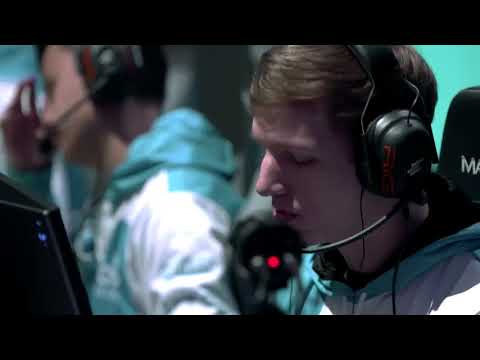 ELEAGUE, the premium esports content and live tournament brand from Turner and IMG, will continue exploring the narratives of six of the world’s best Counter-Strike: Global Offensive teams when ELEAGUE | Road to the Boston Major returns with an all-new episode tonight, Feb. 23, at 10 p.m. ET/PT on TBS.  The five-part documentary series provides in-depth looks at player and team dynamics as it follows each squad throughout their training for and competition at The ELEAGUE Major: Boston.

A preview of the third installment – Becoming Legends – is available below:

The latest episode will chronicle the New Legends stage of the Major, as the remaining 16 teams from around the world face off. The show captures high-stakes moments as the eight advancing teams earn not only the right to compete in Boston, but also a guaranteed spot in the next Major Championship. Becoming Legends will feature the anticipated on-stage debut of the world’s top-ranked team SK Gaming, including an early match against No. 2 FaZe Clan. Finally, eventual champion Cloud9 is pushed to the brink of elimination as the family of star player Tarik ‘tarik’ Celik watches the team compete.

Road to the Boston Major will return with the fourth episode on Friday, March 2, at 10 p.m. ET/PT on TBS.