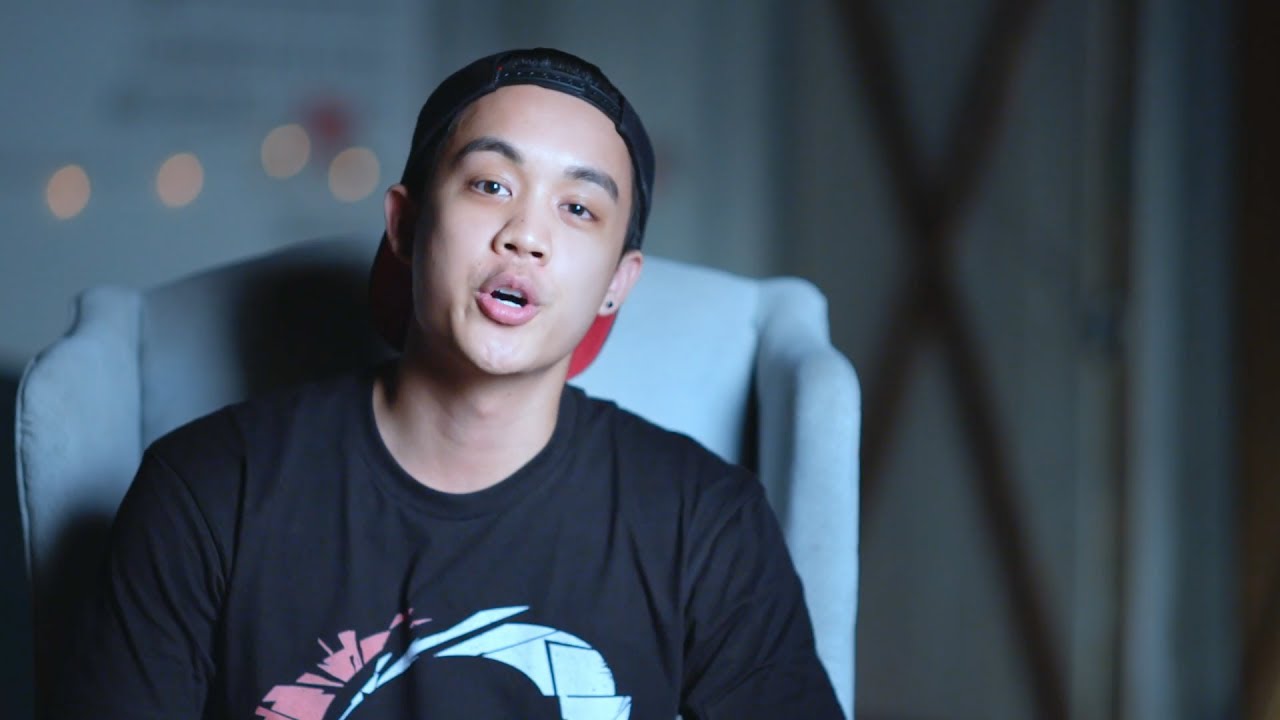 ELEAGUE, the premium esports tournament and content brand from Turner and IMG, will further expand its portfolio with an all-new, feature-length series ELEAGUE: Road to The International Dota 2 Championships. This four-episode series, produced by ELEAGUE and premiering Friday, Aug. 4, at 10 p.m. ET/PT on TBS, will follow professional players and teams vying for esports’ largest prize pool – over 21 million dollars.  New one-hour episodes will continue Friday, Aug. 11, at 10 p.m.; Friday, Aug. 18, at 11 p.m., and the finale on Friday, Aug. 25, at 10 p.m.

The initial episodes of the series will focus on team life and drama as the best players in the world train for one of the most prestigious events in esports.  Later episodes will explore teams’ experiences, triumphs and failures during the tournament itself. The International’s prize pool has set records for the largest in pro gaming since it began crowd funding in 2011. This year’s prize pool is already the largest ever at over 21 million dollars with weeks to spare until crowd funding closes.

ELEAGUE will first introduce Dota 2 to TBS viewers with a special presentation of Valve’s “Free To Play” documentary, Friday, July 28, at 10 p.m. The show follows three professional gamers from around the world as they compete in the inaugural International Dota 2 Championships. Commentary from renowned Dota 2 shoutcaster Toby “TobiWan” Dawson – who is featured in the film – and popular ELEAGUE host Richard Lewis will be presented alongside the documentary, taking viewers through the evolution of the game and its most coveted event.