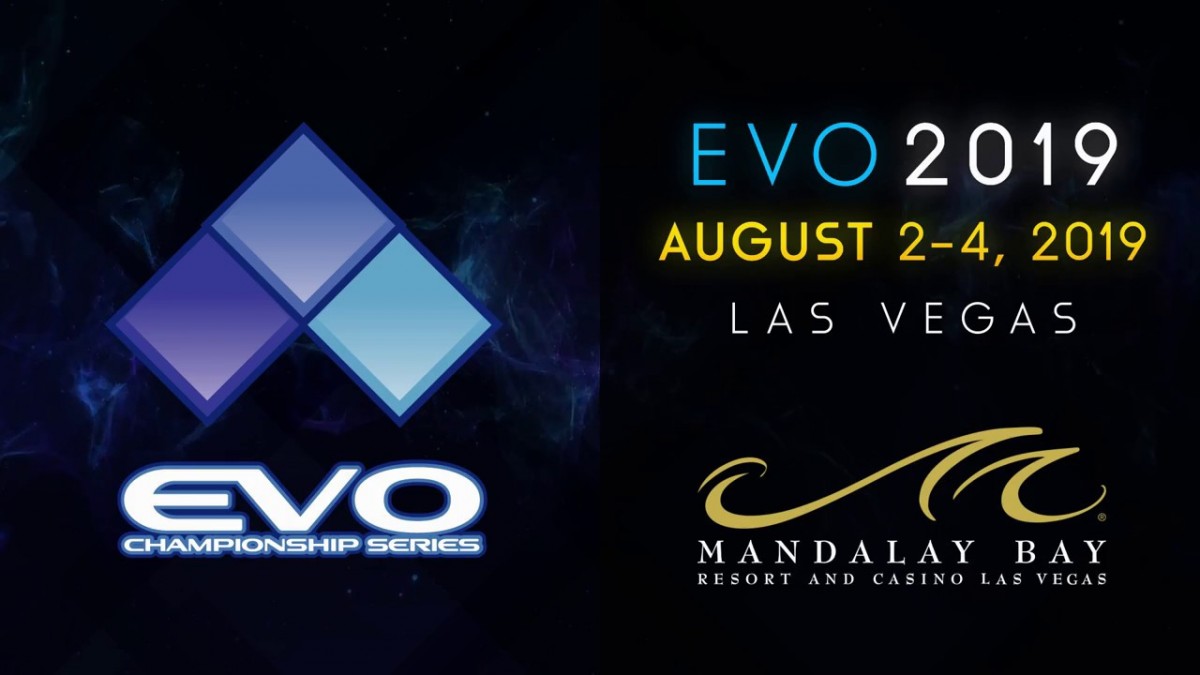 Evolution Championship Series (Evo), the largest and longest-running fighting game tournament in the world, returns to Mandalay Bay in Las Vegas August 2-4, 2019. More than 12,000 entrants from around the world will be competing in the top fighting games. The official games lineup includes:

The Evo 2019 full schedule is now live at: http://evo.shoryuken.com/schedule/

Event passes for Friday and Saturday will be available for purchase at the Mandalay Bay Convention Center for $50 per day. The Mandalay Bay Convention Center will feature a variety of tournaments, exhibitors, vendors, artists, and more. Panels from members of the fighting game community will also take place on Friday and Saturday.

World Finals on Sunday will take place at the Mandalay Bay Events Center arena, and tickets can be purchased at https://www.axs.com/events/369885/evo-2019-world-finals-tickets