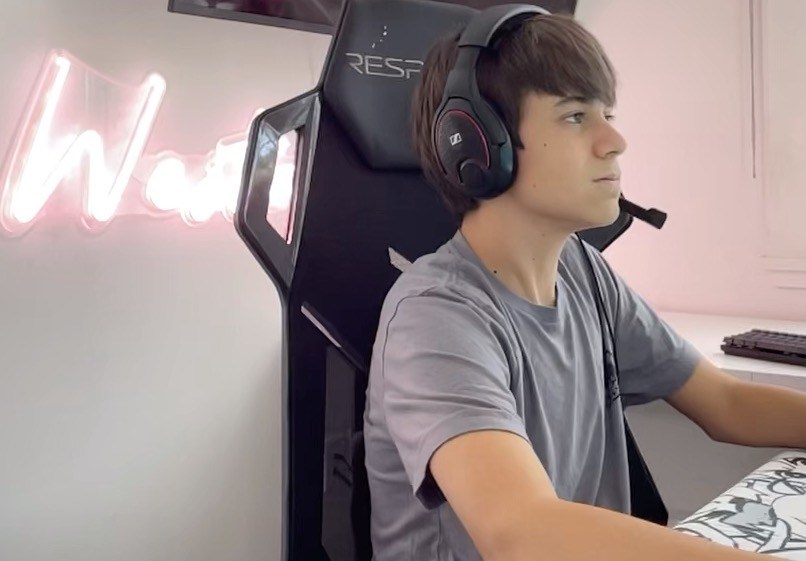 Team33 announced that it has added Weston Sockwell, aka @31Weston (on Twitter), to its Fortnite roster. The signature which included a $33,000 upfront payment, comes as a result of Weston winning Team33’s first Fortnite tournament which was held on March 20th, 2021. Weston will join Team33 as 33Weston.

Team33 had announced earlier in the year a plan to organize tournaments as a way to find talented players to complete its roster in various games, and Fortnite was the first game that the organization targeted with the launch of its March 20th tournament. The tournament finale featured celebrity guest Teejayx6, a famous rapper from Detroit, as well as seasoned FNCS casters Somebodysgun and Dalre Vermaak (@DellasZA) who commentated the game.

33Weston is only 14 years old but has been playing Fortnite at a high level for many years, according to his father who we spoke with after the tournament. Born in the UK, Weston initially developed a strong passion for football (soccer) and joined a top-level academy, but eventually realized that video games was where he could make a big impact.

“I am very excited to join Team33! This is like a dream come true for me as I always wanted to be a professional esports player,” said Weston. “I have always loved Fortnite because I figured out very quickly that it was something you could be great at no matter your age or your size. I would lose to my older brother in football (soccer) or other sports but I could take both him and his friends on Fortnite and destroy them all. This is when I started to know I could be really good at the game,” added Weston.

Weston and Team33 have also agreed to celebrate this partnership by donating $1,000 to Gamers Outreach, a nonprofit that empowers hospitalized families through play.

While 33Weston is relatively unknown in the pro player scene, he is no stranger to winning big Fortnite tournaments. Back in 2020 during a family vacation in Las Vegas, Weston unexpectedly won the Friday Night Frags Fortnite tournament at the Hyper X Esports Arena (https://www.hyperxesportsarenalasvegas.com/). The tournament, with a prize pool of several thousand dollars, featured several pro players.

“When he was 11, he was begging to go to Las Vegas to play in the Friday Night Frags tournament at the Luxor. For a year we said no way – it’s a video game and we are not going to Vegas to play a video game. It’s a local tournament but there are a lot of pros in Vegas who rely on this for spending money every Friday. Finally, his sister had a volleyball tournament there so we agreed to take him. After he spent 5 hours in the gaming center for the tournament by himself, we picked him up at 1:00 am and rushed him up to the room to go to sleep. He was laying in bed when he said “Dad, you know I won the tournament right? I won $1,200,” said Weston’s father, Jeff.

“As the CEO of the team, I couldn’t be happier to sign Weston to our Fortnite roster. Over 2,300 players received invitations to join our tournament, and the top 33 players from the Qualifiers battled it out in the last stage. 33Weston came out as the clear winner by beating a player who was a two-time FNCS Grand Finalist! He earned his way into our team,” said Tyler Gallagher, CEO of Team33. 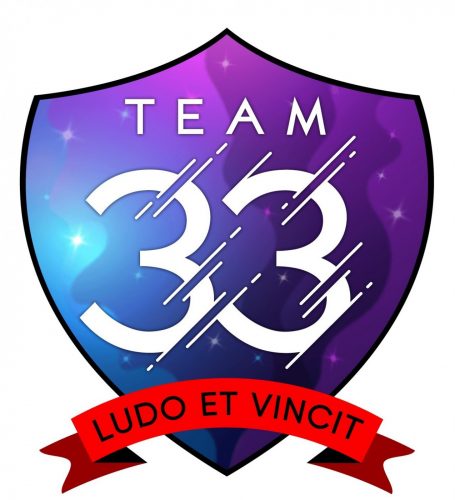 Team33 is currently focusing on training its existing roster as well as very selectively scouting for new talent across multiple games as the team is planning to finalize and announce its gaming roster in 2021. The team will be hosting several tournaments in 2021 out of its main facility in the Hollywood Hills. Team33 is almost done finalizing their gaming roster for Fortnite, CS:GO., Dota 2, League of Legends, Call of Duty, and Valorant. If you feel you have what it takes to be on Team33 , applications are being very selectively reviewed and you can apply at www.Team33.gg. Do you think you have what it takes to be on Team33? Apply to find out.