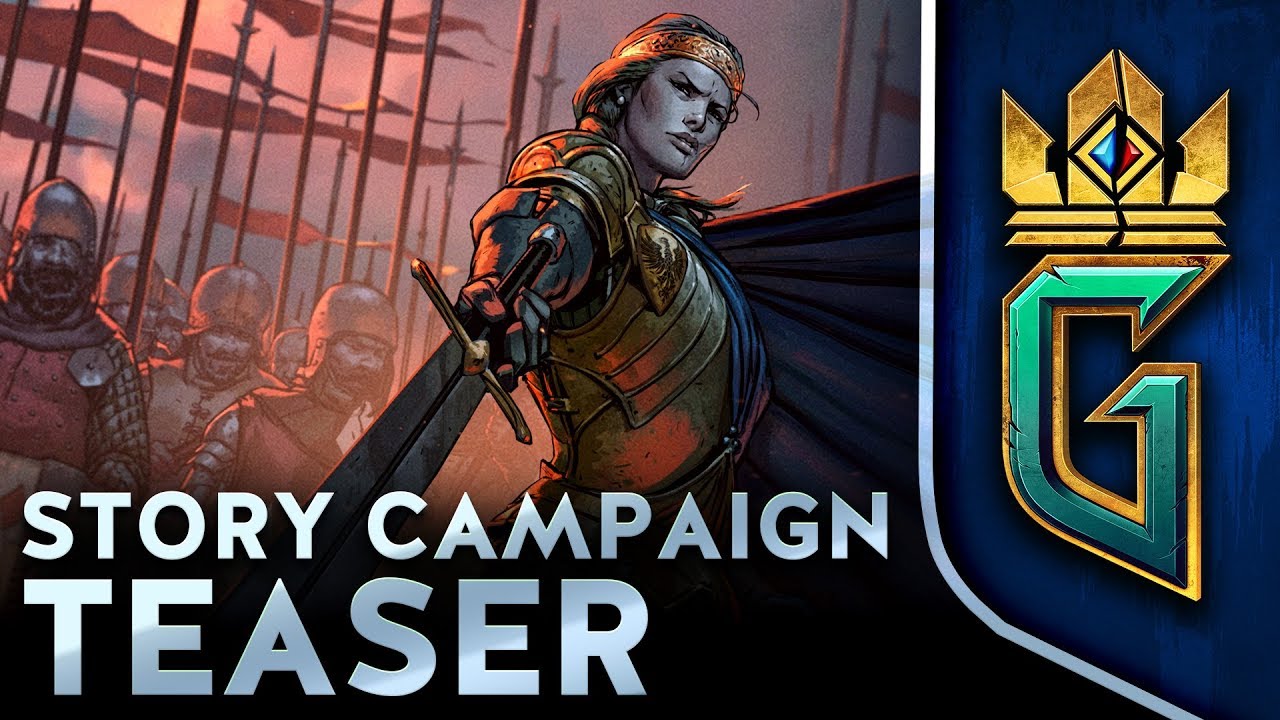 CD PROJEKT RED, creators of The Witcher series of games, announce Thronebreaker, the single player story campaign for GWENT, as well as the GWENT Masters — the official esports series for The Witcher Card Game.

GWENT: Thronebreaker spins a truly regal tale of Meve — a war-veteran queen of two Northern Realms. Facing an imminent foreign invasion, Meve is forced to once again enter the warpath, and sets out on a dark journey of destruction and revenge.

Throughout the campaign, players will explore new and never before seen parts of The Witcher world, embark on thought-provoking quests, gather resources, as well as engage in custom-made story battles, which twist the game’s rules in wildly unexpected ways. GWENT: Thronebreaker will release this year on PC, Xbox One, and PlayStation 4.

Organized by CD PROJEKT RED, GWENT Masters invites players to compete across a brand new season-based mode and a variety of official and licensed tournaments for a spot in the grand finale of the series and the title of first ever GWENT World Champion.

For the complete overview of GWENT Masters, including the ruleset, tournament dates, and format, visit masters.playgwent.com.