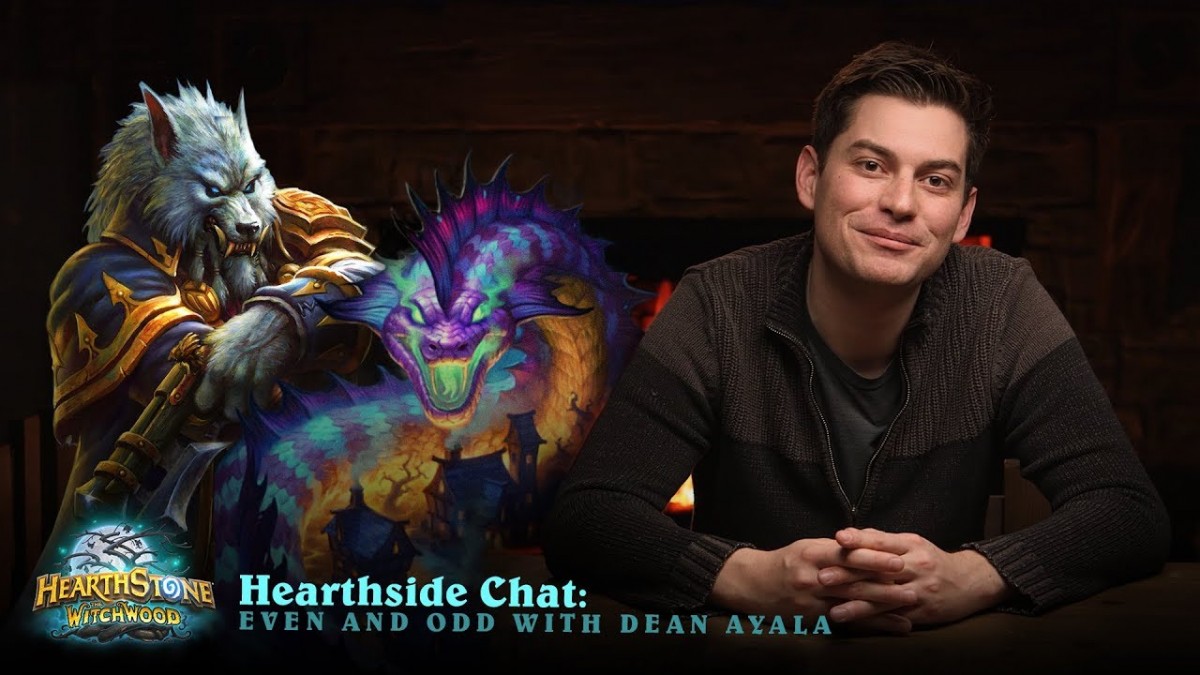 Hearthstone Lead Designer Dean Ayala went into detail on two new kinds of decks coming to Hearthstone in the latest expansion, The Witchwood: Even- and Odd-cost decks.

The Witchwood includes other cards as well that benefit from having only even- or odd-cost cards in a deck, which were also revealed in the Hearthside Chat:

For deck ideas, strategies and full details on the Even- and Odd-cost mechanic coming to The Witchwood, check out the video above!

What is The Witchwood?

Darkness lurks within The Witchwood, the upcoming expansion for Blizzard Entertainment’s smash-hit digital card game Hearthstone. Soon, players will join Gilneas’ most cunning and courageous heroes as they venture into the haunted forest to hunt down monsters and outwit witches to claim their bounty in the form of 135 hair-raising cards, complete with some uncanny new gameplay mechanics.

Players can pre-purchase The Witchwood card packs in a 50-pack bundle for a special one-time price of £44.99 and receive 20 bonus card packs alongside the In A Dark Wood card back to use right away before the set releases in April 2018.