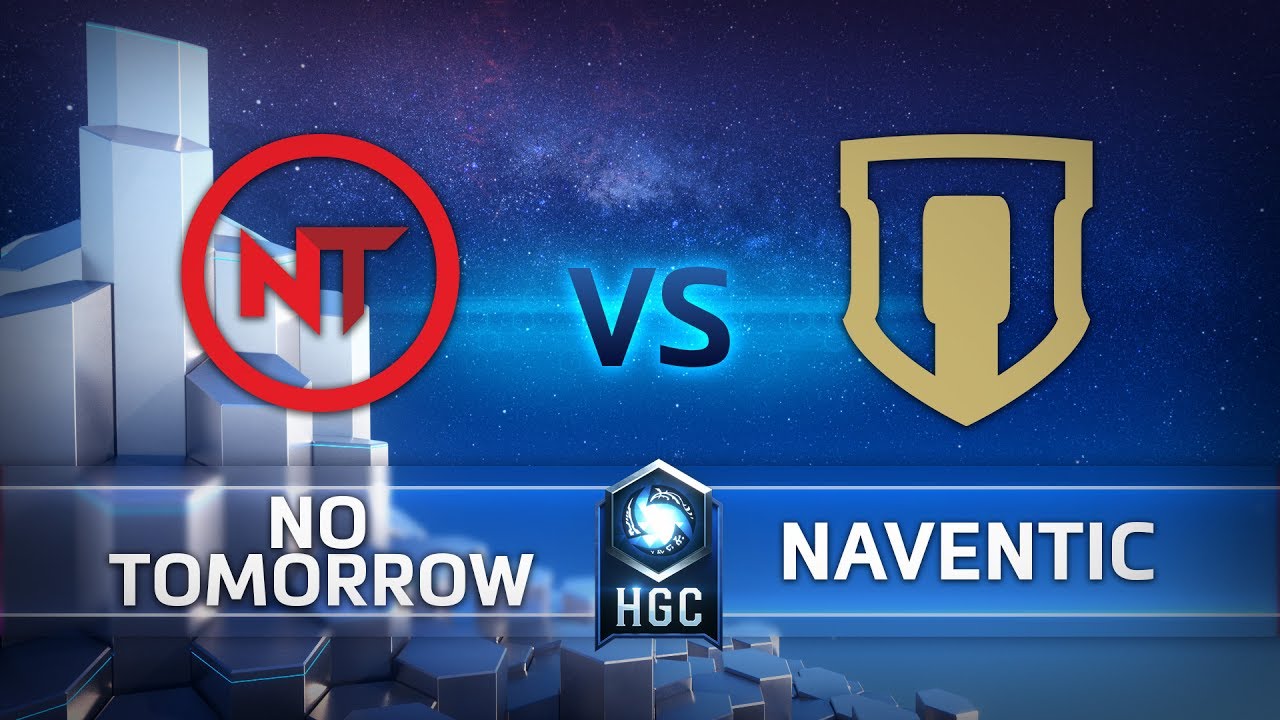 Breaking through to the big time isn’t as easy as it looks, and neither is retaining your position there. Would-be usurpers lurk around every corner of the Nexus. In every HCG region, at least one internationally respected team is on the edge of losing their Clash spot to an underdog. It all comes down to Week 5 now for rosters like Team Dignitas, L5, and Tempo Storm, who need to win one final fight if they’re to stay on top at home. Before we get into the must-watch matches for Week 5 though, here are your headlines from Week 4.

Started at the Bottom

Coming back from the brink of relegation in the Crucible, No Tomorrow were on the verge of becoming the first North American team to qualify for the Western Clash this past weekend. No Tomorrow have toppled Tempo Storm, Gale Force eSports, and Team Freedom so far in Phase 2. Unfortunately, they lost to Even in Death this past weekend, making their fate rather uncertain—their fall to Even in Death means they must win against Roll20 esports this weekend to qualify. Regardless of whether they succeed, the addition of Jon ‘Equinox’ Peterson as their shot caller has seemingly unleashed a potential that was lying dormant for most of Phase 1.

A monumental upset occurred this weekend courtesy of the Zealots, who defeated Team Liquid 3-1. After going three weeks without winning a Battleground, securing the series here means everything for Zealots in their fight to avoid the Crucible after the Western Clash.

The last two times these teams met in Phase 1, L5 walked away with 3-0 wins. Following roster changes after the Mid-Season Brawl, L5 has not been as dominant in Phase 2. A loss here would cement their fate, sending Mighty to the Eastern Clash instead. And Mighty deserve their shot at the big stage—they’ve conquered every team outside of the top three in Korea. L5 is their final hurdle now. Mighty have fallen back on the tried and true comfort of pairing Abathur with Illidan or Genji in Phase 2. So long as L5 can play around this simple strategy, they shouldn’t have a hard time finding redemption.

It’s all on the line for Team Dignitas here as they face off against Tricked esport in their final series before the Western Clash. Team Dignitas have had a rough go of things since placing second at the Mid-Season Brawl, racking up a 3-3 record so far in Phase 2. A loss here would mean missing an international LAN event for the first time in their history. If they win here, and Team expert wins their series against Team Liquid, then Team Dignitas will go to the Western Clash. If they win here and Team expert loses their series against Team Liquid, then things become complicated with Dignitas, Liquid, expert, and Tricked all sitting at a 4-3 tie.

As a reminder, in the event of a tie the tiebeaker system for Phase 2 is as follows:

It has all come down to this: the winner of this series will attend the Western Clash. Losing here for Tempo Storm would mean that  for the first time in 2017, they would miss an offline event. Team Freedom have so much more to gain. They look vastly improved since Phase 1, having found Heroes in the pool that work to their advantage and compliment their playstyle. This includes Phillipe ‘Nazmas’ Laberge’s D.Va, which has a 72.7% win rate in Phase 2. The Western Clash would be Team Freedom’s first LAN appearance together since their inception.