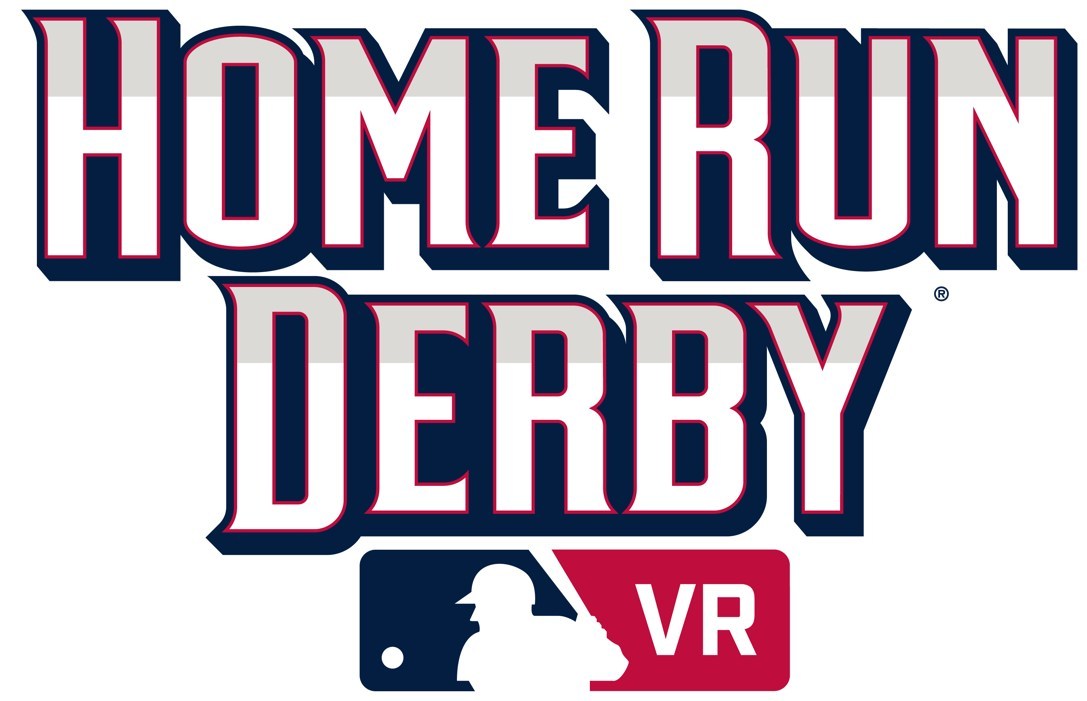 Major League Baseball (MLB), Little League® International and ESPN have partnered to again host and broadcast a special Home Run Derby VR (virtual reality) video game competitive tournament, live from Williamsport at 11:00 a.m. ET. The 2019 Home Run Derby VR Little League Challenge, featuring one player from each of the 16 U.S. and International teams participating in the 2019 Little League Baseball® World Series, will be available free via live streams on the ESPN app and the official MLB channel on Twitch (twitch.tv/mlb_games). THE CHALLENGE
This year’s tournament will feature the players in a four-round, bracket-style tournament in which each competitor will have 90 seconds to hit as many home runs as possible. The broadcast will be produced by MLB, along with its production and logistics partner Engine Shop, and will feature commentary from MLB Network’s Jackie Redmond (@Jackie_Redmond) as well as analysis from popular gamers and content creators RealShelfy (@RealShelfy) and Fuzzy (@fuzzyfromyt).

In addition to the live streams tomorrow, a 30-minute special highlight recap will air on ESPN and the ESPN app on Sunday, August 18, at 4:00 p.m. (ET).

THE VR VIDEO GAME
Little League players competing in the challenge will use a special All-Star multiplayer edition of the award-winning VR video game featuring Progressive Field, home of the Cleveland Indians, custom designed in a 360 degree hi-res visualization. Within the VR video game experience, developed by the MLB Games and VR team, the competitors will be swinging with a proprietary VR bat controller, which includes the VIVE tracker, to deliver a feeling of holding a real bat into a synthetic environment. The game is powered by HTC’s VIVE Pro VR system.