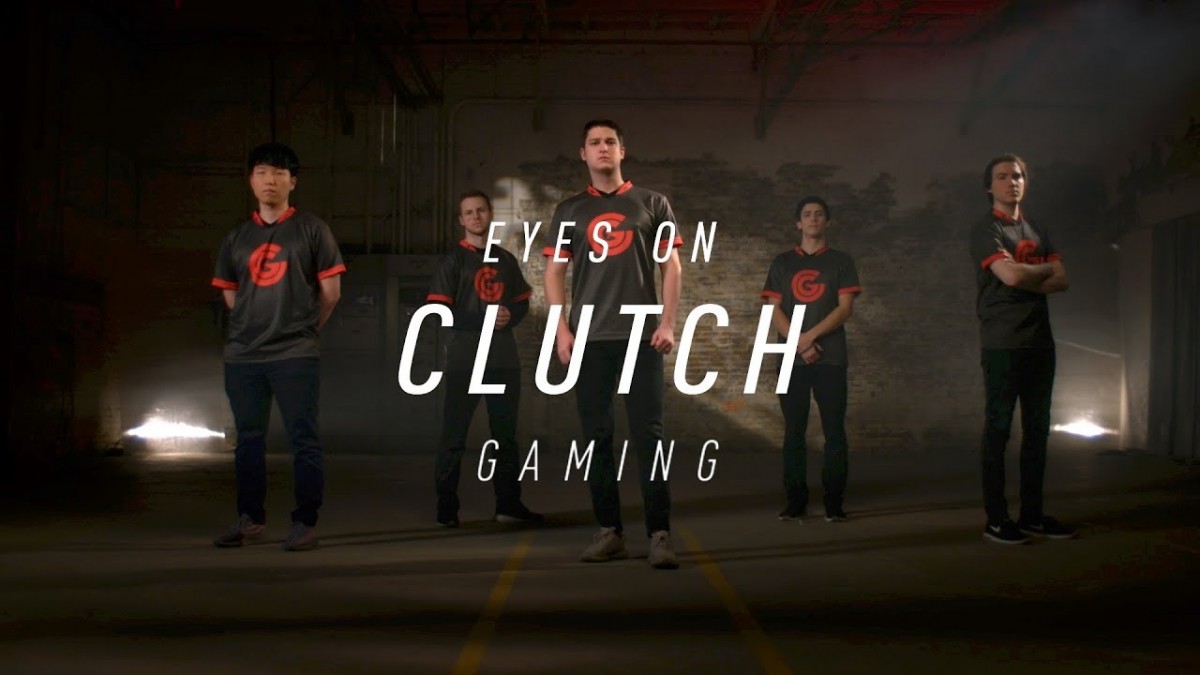 After a shaky start to their first season in the NA LCS, Clutch Gaming faces a key matchup against defending champions TSM in Week 4 of the 2018 Spring Split. Following in the footsteps of their NBA counterparts the Houston Rockets, Clutch has used their own unique brand of analytics to assemble a roster of players that they feel were undervalued by other teams. The centerpiece of that roster is Febiven, a two-time EU LCS champion looking for a fresh start in North America after a disappointing 2017 season. Clutch Gaming will have to put their research to the test if they hope to upset the star-studded lineup of TSM and keep themselves in playoff contention.