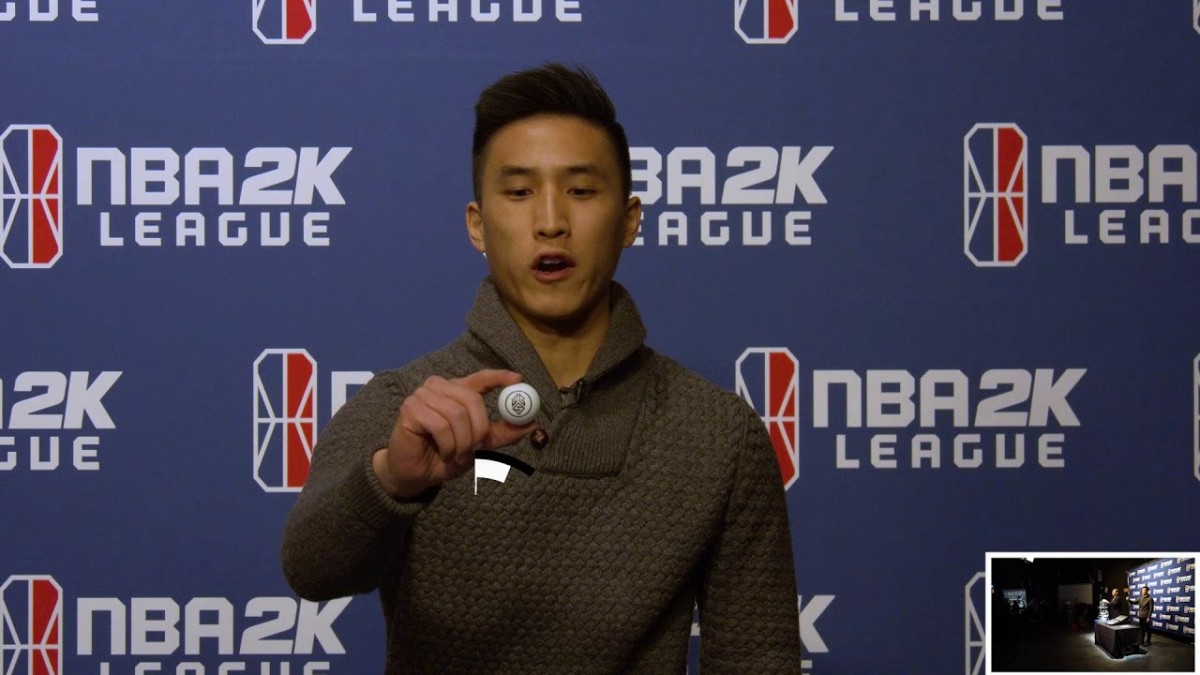 Mavs Gaming today won the first NBA 2K League Draft Lottery and will have the No. 1 overall pick in the inaugural NBA 2K League Draft. The draft lottery, conducted at the MSG Networks’ 7th Avenue Studio in New York, determined the order of selection for the NBA 2K League Draft, which will take place on Wednesday, April 4 at The Hulu Theater at Madison Square Garden’s Lobby (1 p.m. ET).

“We are very much looking forward to putting together the best possible team and organization for the first game in May. We think the NBA 2K League is going to have an incredible first season,” said Mark Cuban, owner of Mavs Gaming and the Dallas Mavericks.

In the non-weighted draft lottery, each team had an equal chance to receive the first overall pick. The lottery was conducted by drawing ping-pong balls in random order from the official ball machine used for the NBA Draft Lottery. Every team had one ping-pong ball, featuring its logo, in the machine.

The draft order for the first round was revealed on the league’s Twitter account, @NBA2KLeague, beginning with pick 17 and counting down to the first pick.

The six-round draft will introduce the first NBA 2K League professionals in history. Each team will draft six players to compete for the inaugural season, which tips off in May. With the order of picks reversing after each round, Mavs Gaming will have the first overall pick, the last pick of the second round, the first pick of the third round and so on.

Additional details about the NBA 2K League Draft and how fans can watch live will be announced at a later date.