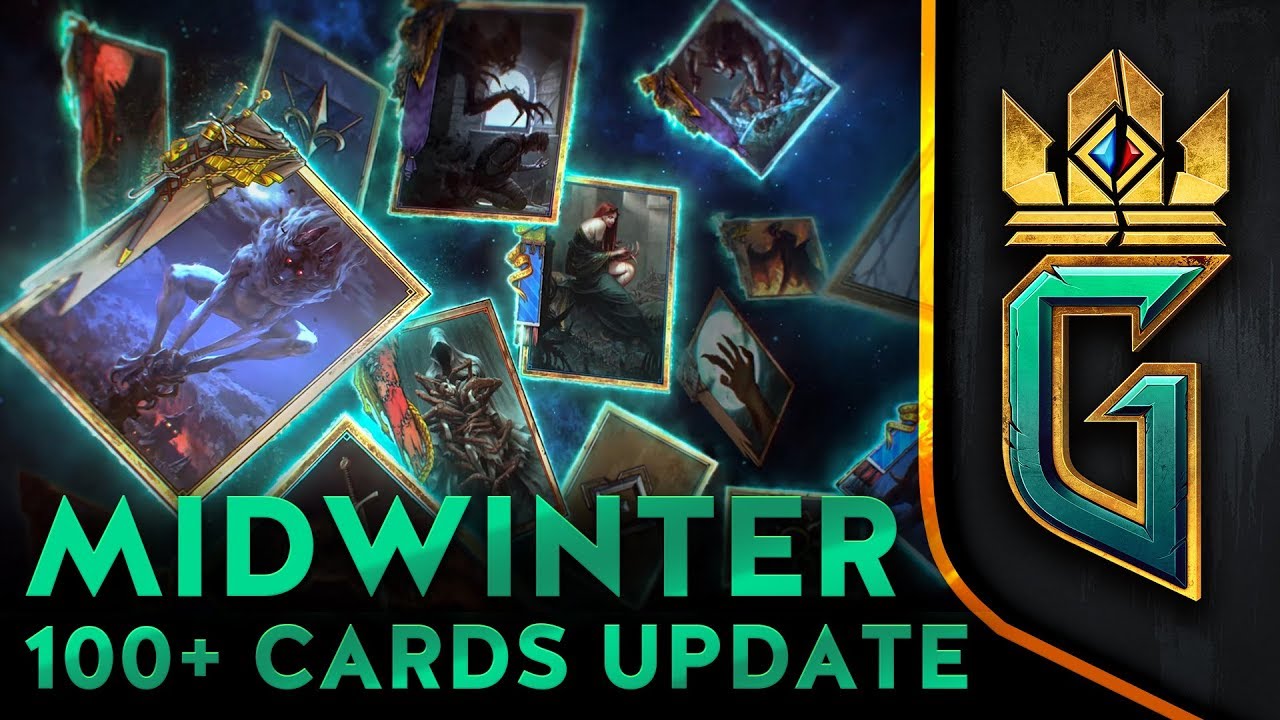 CD PROJEKT RED, creators of The Witcher series of games, announce the release of Midwinter Update.

Midwinter Update adds more than 100 cards to GWENT: The Witcher Card Game, many of which with new abilities and gameplay mechanics sure to shake things up on the battlefield. The update also introduces the story-driven Midwinter Hunt. Starring Geralt of Rivia, this set of challenges will test players’ skills and reward their efforts with a themed avatar, frame and title.

The update also expands the range of gameplay features in GWENT by including a daily quest system, as well as offers a significant revamp of features already available: a new deck builder and card replacement screen and improved visuals. The full list of new features and tweaks found in the Midwinter Update is available here.

The Midwinter Update is available for download now on PC, Xbox One and PlayStation 4.