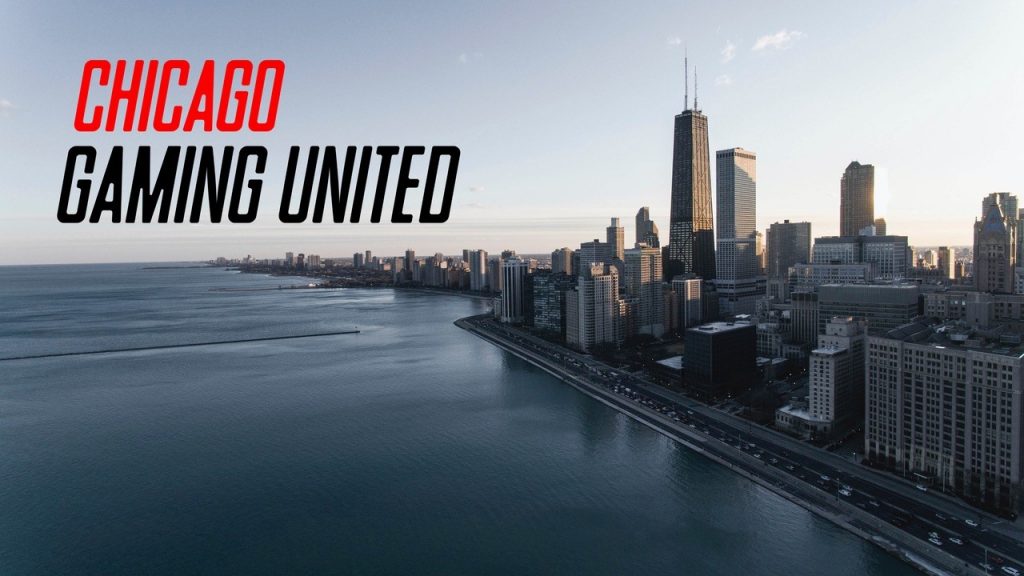 TGS Esports Inc. has teamed up with Chicago Gaming United to produce an epic NBA2K tournament for Chicagoland high school students, with the winner of each division receiving educational scholarships.

“School isn’t just about education. It’s about sports, friends, and most importantly finding a community. The pandemic has really highlighted how important these connections are for teens,” said Spiro Khouri, CEO of TGS. “Esports has filled that void while the world has been on pause. This tournament is a chance to bring kids across the city together in one big event.” 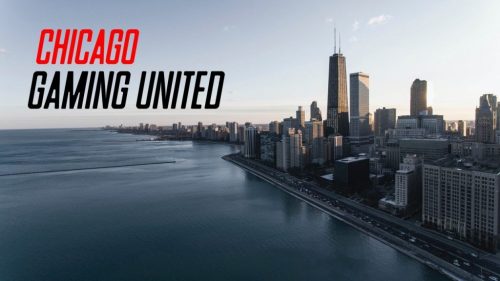 The tournament, which will feature an Xbox and PlayStation division, will be held online over the weekends of November 7-8 and Nov. 14-15. A final round – an Elite 8 for each division – will take place the weekend of November 21-22 and will be live streamed on TGS’ Twitch channel. TGS will power the tournament, bringing professional level production and tournament management to the event.

In addition to the scholarships, a portion of the proceeds from the event will benefit three nonprofits, including Cxmmunity, which focuses on increasing minority participation in esports; the Beyond Sports foundation, dedicated to translating athletic ability into real life opportunity; and That Harper Kid, the foundation established by former Chicago Sky guard Linnae Harper to benefit area youth.

“This tournament is a chance to bring kids across the city together in one big event, supporting great causes,” said Matt Hoffar, co-founder of Gaming United and Managing Partner at Brickhouse Ventures. “And this won’t be the last event. We plan to have multiple tournaments throughout the year, across different games and in different cities.”

Entry into the tournament is free, and open to any Chicagoland High School student. For more information, please visit https://www.thegamingstadium.com/event/chicago-gaming-united/.