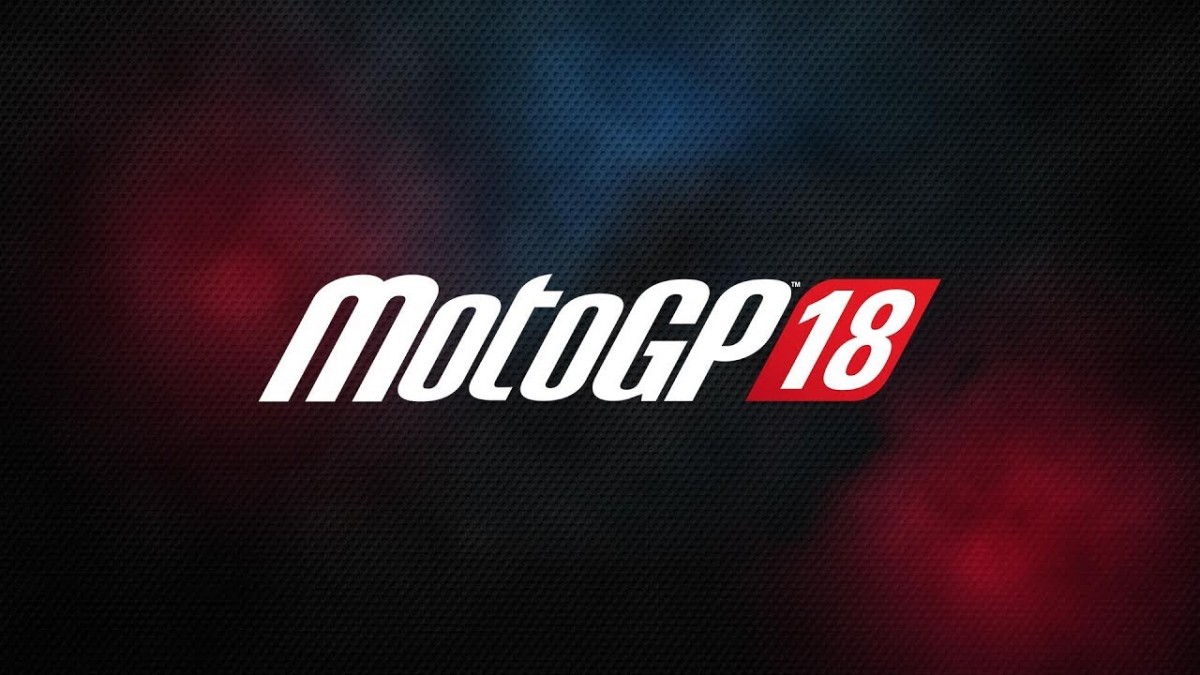 Dorna Sports and developers Milestone are pleased to announce the continuation of a successful partnership which will see the brand-new MotoGP™18 videogame officially launched on 7th June 2018. Upon release, it will be available on Sony PlayStation® 4, Xbox One and Windows PC/STEAM platforms, with the Nintendo Switch™ receiving it later in the year.

The new game will be completely remodeled and built from the ground up using the new ‘Unreal Engine’, and has all the official content from the 2018 MotoGP™ season including new and improved features with all teams and riders from MotoGP™, Moto2™, Moto3™ and the Red Bull MotoGP Rookies Cup available, and 19 official tracks, such as the new Buriram International Circuit in Thailand for players to test their skills.

A brand-new Drone Scanning system has also been used to reproduce riders, tracks and bikes in 1:1 details, with 3D scanning technology also used to include MotoGP™ riders’ faces in-game. Moreover, enhanced AI, bike physics and Collision System and a new damage and tyre model allow the experience to be even more realistic, with riding aids also available to offer a more enjoyable simulation regardless of previous experience.

Career mode is also enhanced for this year, allowing riders to climb the ladder from the Red Bull MotoGP Rookies Cup up to the premier class of MotoGP™ in their quest to be crowned as World Champion. Just some of the new features include an innovative bike development setup and new MotoGP™ ID to allow players keep track of progress.

“MotoGP™18 is set to be a reboot of our flagship title, with the aim of offering the greatest and purest MotoGP™ experience to all fans,” said Lead Designer at Milestone, Matteo Pezzotti.
“This title marks the arrival of the series on the Unreal Engine, a leap forward in terms of technological innovation, ensuring incredible enhancements in the visual quality, realistic and impressive lighting effects and completely reworked physics: thanks to a realistic physics simulation, the game faithfully reproduces all the distinctive behavior of the bikes, thereby reducing the gap between fiction and reality, while making it accessible also to casual gamers through the introduction of riding aids and tutorials.“

Adding to the news, Pau Serracanta, Managing Director at Dorna Sports S.L. said: “We are extremely proud to announce Milestone’s new MotoGP™18, not only because of the incredible features and improvements brought by the new unreal engine but also because it will take gamers to the next exciting phase of the eSport Championship.

“Its debut in 2017 proved to be a resounding success and has set the foundations for a future packed with exciting developments and opportunities for all competitive gaming MotoGP fans!”