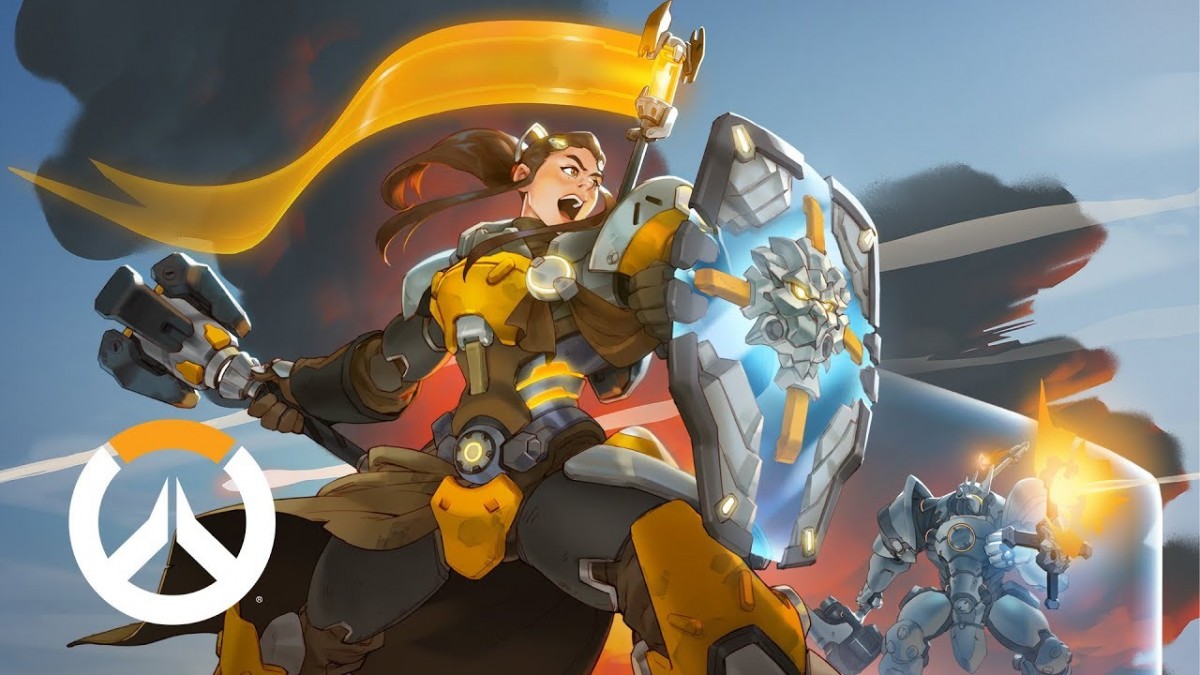 No longer sitting on the sidelines, Brigitte Lindholm has taken up arms to join Overwatch and defend those in need of protection. The daughter of weapons designer Torbjörn Lindholm, Brigitte was the first of his children to show an interest in mechanical engineering. She spent much of her spare time in her father’s workshop, learning the trade and honing her skills.

While Torbjörn is known for his weapons, Brigitte specializes in armor and defense, with abilities including:

Brigitte is now live on the Overwatch PTR! To learn more, please visit her Hero page