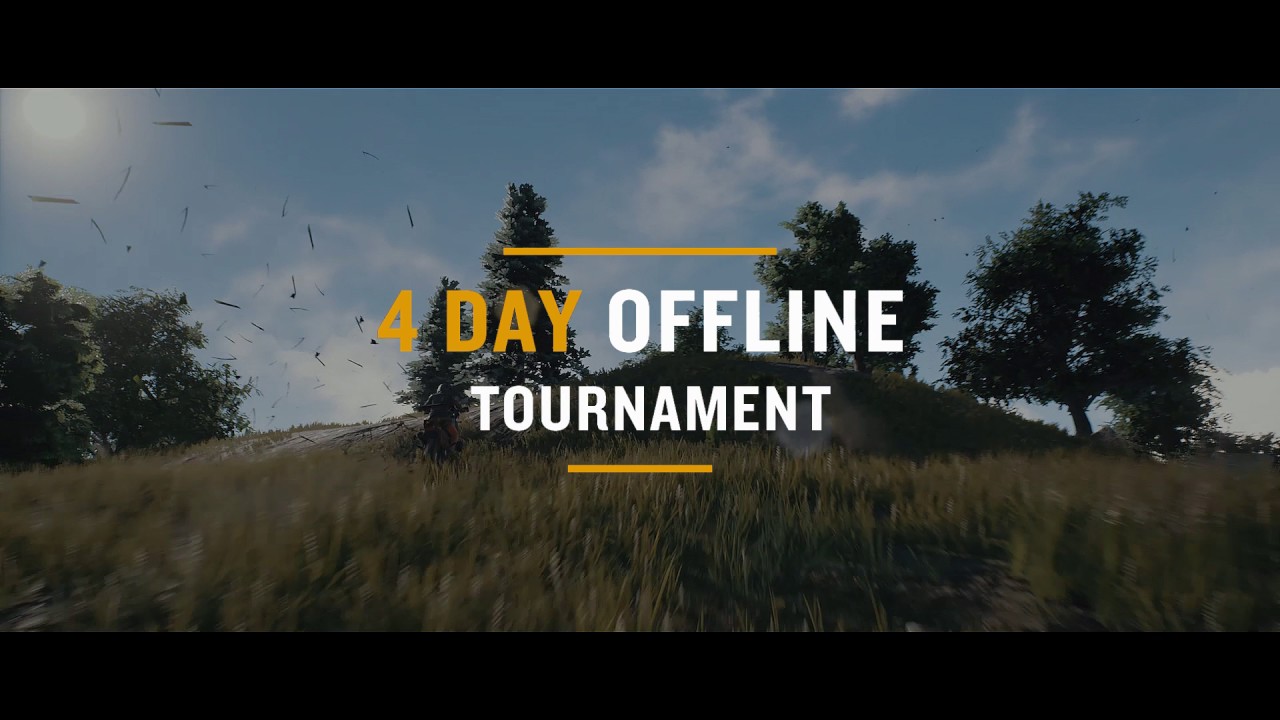 Bluehole Inc., developer and publisher of PLAYERUNKNOWN’S BATTLEGROUNDS (PUBG) and ESL, the world’s largest esports company, announced today they’re partnering up to bring the popular Battle Royale title to the world’s largest video games and gaming convention. The Gamescom PUBG Invitational Presented by Bluehole and ESL will take place at gamescom on August 23 – 26, 2017 in Cologne, Germany, and will feature eighty of the world’s best PUBG players and influencers competing at the game’s first LAN event.

“From very early on we knew that the success of PUBG was reliant on the passion of its community. We want to celebrate this by inviting eighty of the top players from around the world to compete in the first offline invitational,” said Chang Han Kim, VP and Executive Producer, Bluehole Inc. “It’s been incredibly rewarding to see how quickly our community has grown, and can’t wait to hear about everyone’s experience this summer.”

“We’re thrilled to see PUBG enhancing its already amazing in-game experience with a competitive LAN component at gamescom” said Ralf Reichert, CEO at ESL. “The game’s been a smash hit and its natural evolution into a competitive title has been incredibly exciting to watch. We’re looking forward to working with Bluehole on this, and many more events to come.”

The Gamescom PUBG Invitational will include Solo mode, Duo mode, Duo FPP (First Person Perspective) mode and Squad mode across the four-day event, where the best overall score from three games played will determine the winner.

Starting from August 3rd, Bluehole, Inc. is giving players the ability to purchase vanity items in PUBG with the proceeds to be used as prizing for winners at the Gamescom PUBG Invitational and for charities of Bluehole’s selection. The tournament prize pool will have a total value of $350,000 USD.

PUBG and ESL will be providing extensive coverage of all activities, including interactive coverage on social media through which communities can engage with the participating players. Select gamescom attendees will have the ability to enter the tournament on the spot, meet Bluehole dev team members, and play the latest build of PUBG. More details will be announced on all the gamescom-related PUBG activities in the coming weeks.

The event will be broadcasted every day at 4:00 pm (CEST).