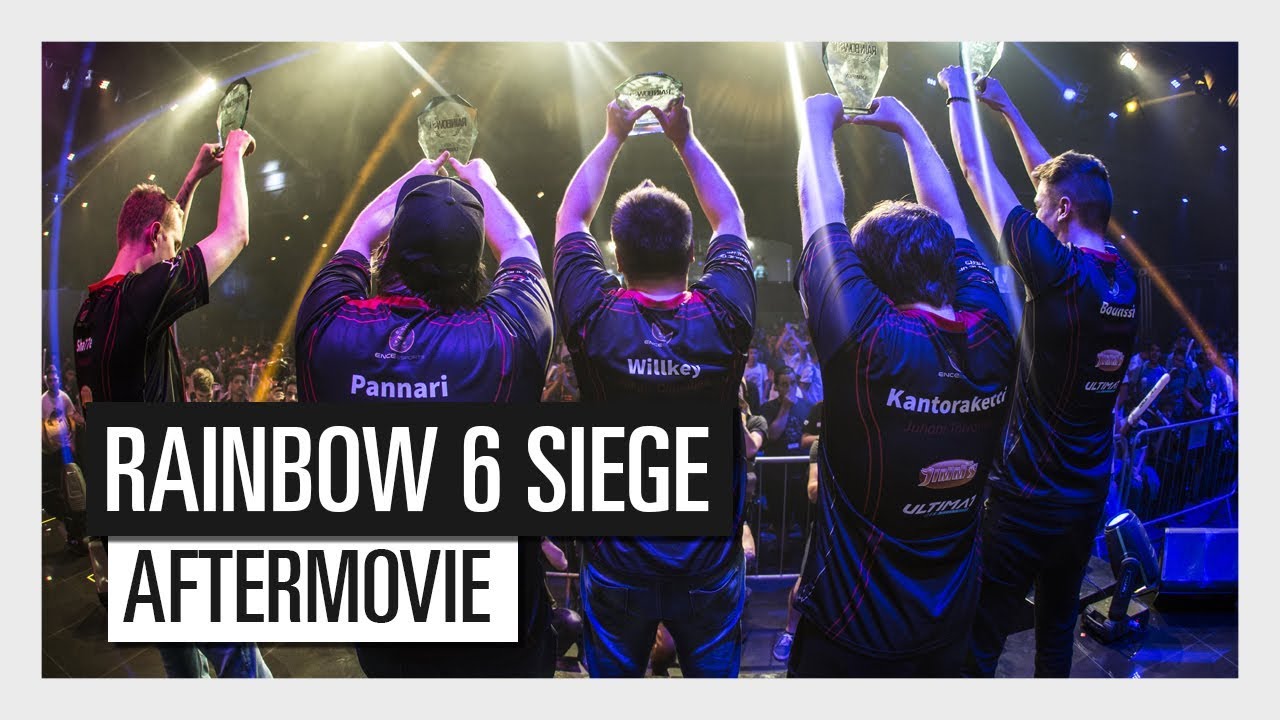 The third season of the Tom Clancy’s Rainbow Six Pro League reached its peak during the Finals happening November 18th & 19th in Sao Paulo, Brazil. This season, with a total prize pool of $275,000, has been tense right up until the last moment when ENCE Esports were crowned Season Champions for the very first time.

The Finnish team did more than just “break the curse”.  Their team had always been convincing during their online matches, but they had never won any of their LAN matches before the Sao Paulo Finals.  They are now at three LAN victories in a row.  They had an epic journey to the Champions crown to say the least; after beating in quarter finals the former Continuum-roster, newly acquired by esports giants Evil Geniuses, they had to face two local teams that benefited from the amazing Brazilian crowd support, Team Fontt in semi-finals and Black Dragons in the grand finale. And what a grand finale…down 4-0 on the second map, ENCE kept their focus and strategically used overtime to their advantage, turning the game around and finally getting to an astonishing 6-4 (2-0) victory.

ENCE Esports and other top-placing teams in Asia-Pacific, European, Latin American and North American regions, will face off again in the second edition of the Six Invitational, which takes place February 16th – 18th, 2018, in Montreal. The Six Invitational will determine the world’s best players as they compete for a prize pool of $500,000 in the biggest competition to date.