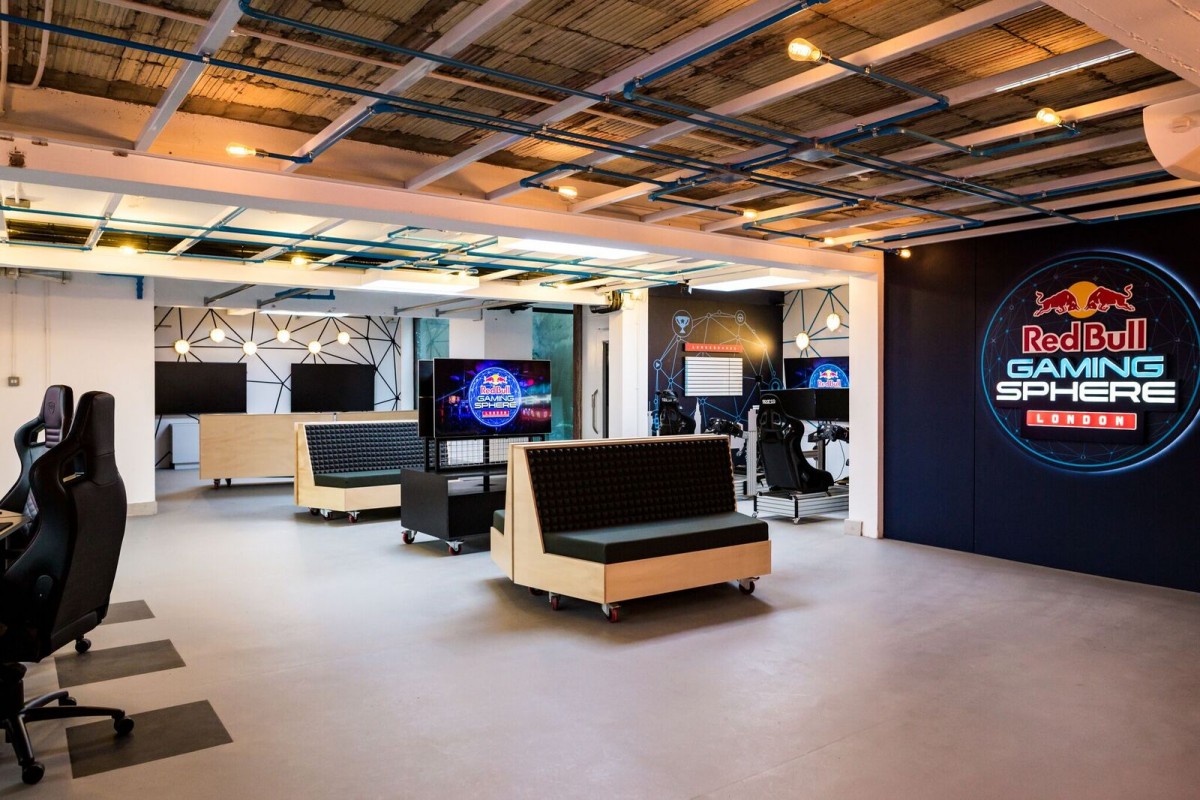 Red Bull announced the arrival of the Red Bull Gaming Sphere, an innovative new gaming space in Shoreditch, London. The public-access studio – the largest in the UK – launches later this month and will act as a hub for the UK’s gaming and esports communities, offering a stunning venue kitted out with state of the art gaming technology and a packed schedule of events.

As well as providing a space for casual gamers to level up their skills for both fun and competition, the Red Bull Gaming Sphere will also host esports tournaments and community events, with the ambition of helping the UK esports scene to grow and develop. 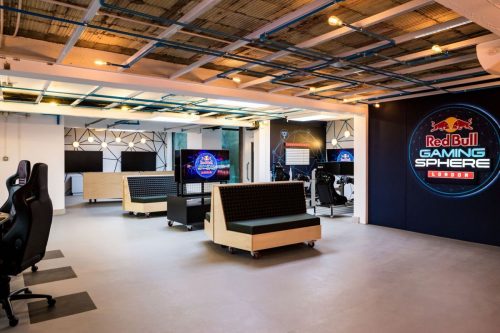 The Red Bull Gaming Sphere has been designed as a multi-purpose facility, with a modular setup that allows for bespoke configuration to suit any gaming occasion. In addition to participation tournaments, guests will have opportunities to meet and play with their esports heroes through workshops or one-on-one activities, with in-house leaderboards to track challenges to the finest players from around the UK. 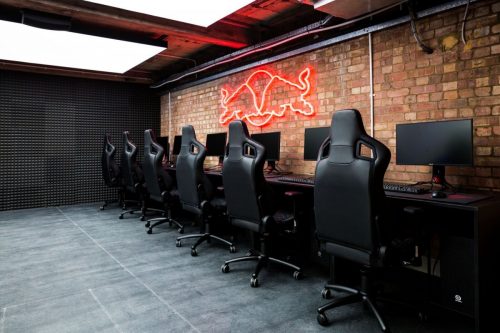 Red Bull has partnered with some of the most pioneering technology suppliers in the world, such as ASUS Republic of Gamers, offering the most high-spec gaming experience possible. In addition, noble chairs has provided a range of its finest gamer seats, ensuring that guests can game in comfort for optimum performance and leading electronics retailer newegg will bring high profile events and tournaments into the Red Bull Gaming Sphere.

Red Bull has already established itself as a major player in the esports scene with events such as Red Bull Kumite, one of the world’s most prestigious fighting game tournaments and Red Bull Battlegrounds, which brings together fans, casters, developers, and pro players to celebrate their passion for Street Fighter V.

The full lineup of events will be revealed on March 21st.