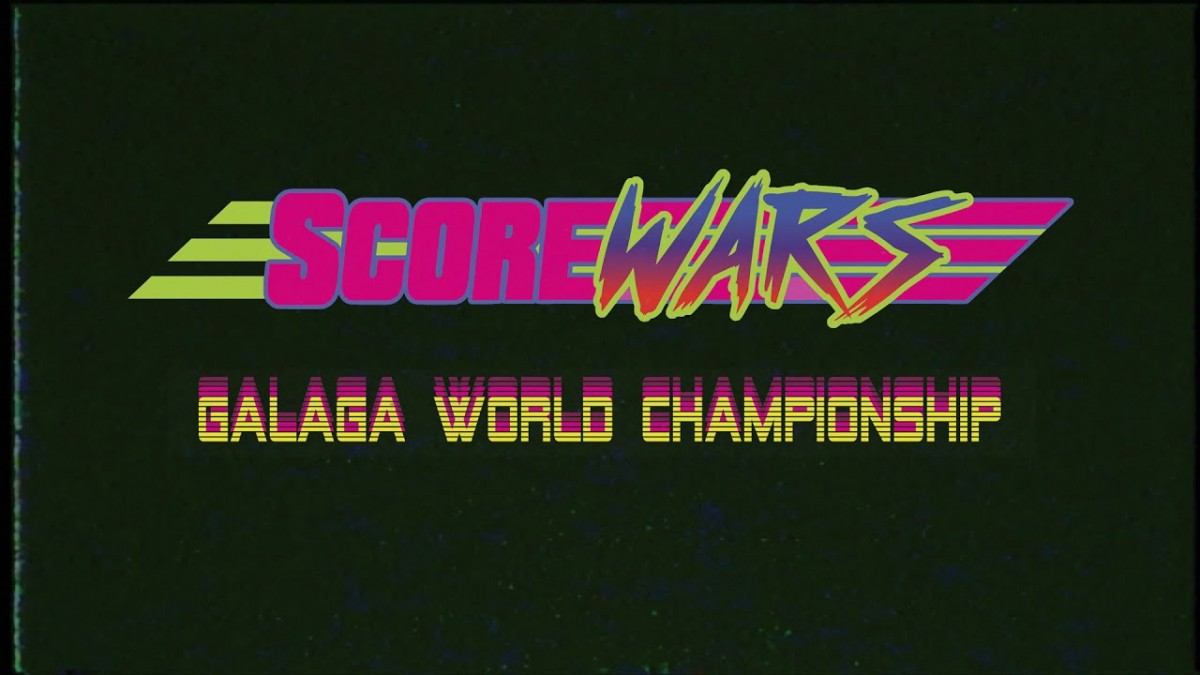 Internationally-renowned arts and entertainment group Meow Wolf will ignite its first annual live and live-streamed video gaming event SCORE WARS from Thursday, March 29 to Sunday, April 1, 2018 with a Galaga World Championship that brings together the best players on the planet for an epic four-day throwdown to smash world records and crown a new world champ. Event hosts have just been announced and include Jon Carnage, Brit Wiseman, Jose Sanchez, and Zeke III.

Meow Wolf will fly the following top qualifiers to Santa Fe to compete for the $10,000 top pro-level prize against the world’s interplanetary Galaga record holders:

Stories abound around these supremely talented gamers. Armando Gonzales is a dark horse for the competition who may very well be the next world-record holder. A Meow Wolf documentary crew just returned from filming with him in Los Angeles where they discovered that he learned to play Galaga when he went partially blind in one eye. Jon Klinkel refers to himself as “Galaga God” and is currently ranked #5 in the world by Twin Galaxies for Tournament Settings. Legacy Champ Phil Day wrote an article about Jon and predicted he would be the next world champ. Tanner Rousseau is a second generation player who surpassed records of his dad’s at half the age. Mark Schult is the underdog who sports a “Galaga 1” license plate and for whom Score Wars is his life’s dream come true.

All seven will be at House Of Eternal Return in Santa Fe later this month to compete against the galactic masters:

Galaga players not entered in the Pro-Level Championship will have the opportunity to compete in the $1,500 Top-Prize Amateur Tournament on Saturday, March 31. Qualifying runs for the amateur tournament take place onsite and in-person Thursday, March 30 and Friday, March 31 between 10:00 a.m. and 6:00 p.m. Amateur qualifying plays are $20 each and limited to three per-person in pre-registration. To reserve your slot, simply fill out the form at https://scorewars.com/amateur-qualifying-rounds.