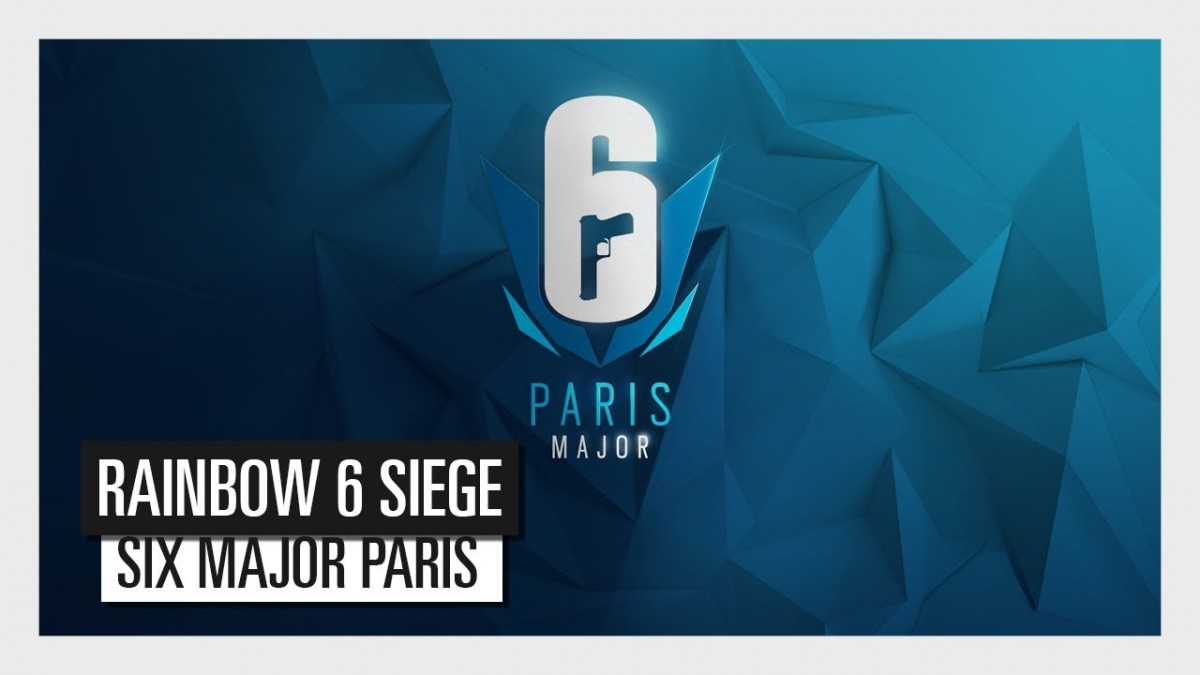 Ubisoft® announced that a worldwide selection of sixteen of the best Tom Clancy’s Rainbow Six® Pro League teams will meet in France for the Six Major Paris, from August 13th to 19th. After an intense group phase, the eight qualifying teams will face-off during the Major’s final phase, held at the Paris Expo – Porte de Versailles on August 17th – 19th, in front of one of the wildest esports crowds there is. Teams will be competing for a total prize pool of $350,000, bringing the grand total prize pool across all official Year 2018-2019 tournaments to an unprecedented $1,400,000.

The Six Major Paris exact schedule will be as follows:

The Six Major Paris qualification format will be unveiled during the Tom Clancy’s Rainbow Six Pro League Season 7 Finale, held in Atlantic City, New Jersey in the United States, from May 19th to 20th.

The Six Major Paris is part of the new Tom Clancy’s Rainbow Six Pro League format, announced back in January and kicked off this June with the launch of Pro League Season 8. Each Year will now be comprised of two six-month long Pro League Seasons (June-November and December-May), supported by two Majors: the traditional Six Invitational in February, and a new summer event, the Six Major, the first edition of which will take place in Paris. Additional details on Years 2018-2020 Pro League format can be found here.

For more information about the Tom Clancy’s Rainbow Six Pro League please visit http://www.rainbow6.com/esports and follow us at https://twitter.com/R6ProLeague.