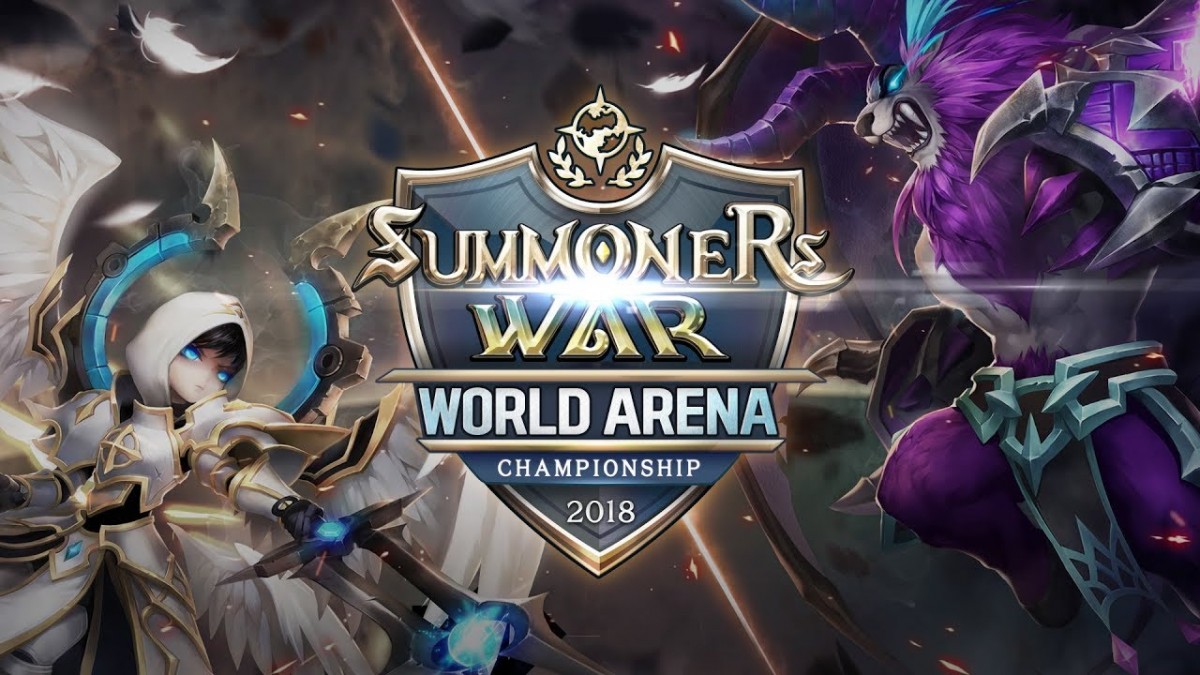 Com2uS announces their second worldwide tournament series for the top grossing mobile RPG, Summoners War. The championship tournament will see three regional cups (Asia, Europe, US) and a world final in Seoul. Players will be fighting it out for a total prize fund of $110,000 USD.

Sign-ups for the tournament are now open on www.summonerswar.com until July 4th, 9:00 AM CEST. Participants will be selected based on their in-game World Arena ranking and will compete for the prize-pool across three cities, Tokyo, Los Angeles and Berlin.

The European tournament will be held on September 22nd 2018. Eight players will be selected through an online-qualifier held on August 12th 2018. To take part players must register in-game or through www.summonerswar.com before July 4th to be considered for a slot.

The other regional cups will be played out in Tokyo on August 25th and Los Angeles on September 8th 2018. The global final will see the world’s top-8 players travel to Seoul to determine the greatest Summoner on October 13th 2018.