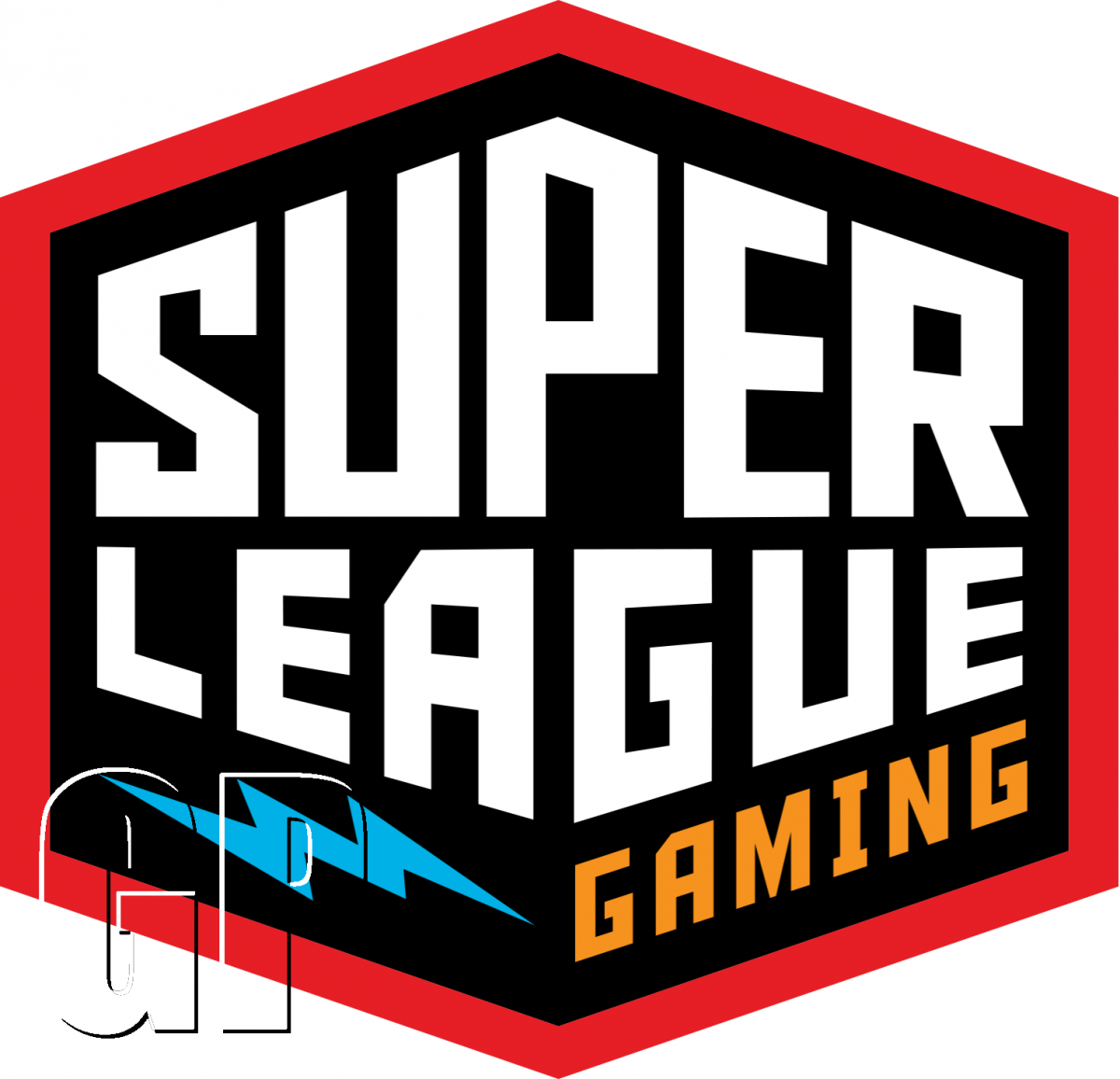 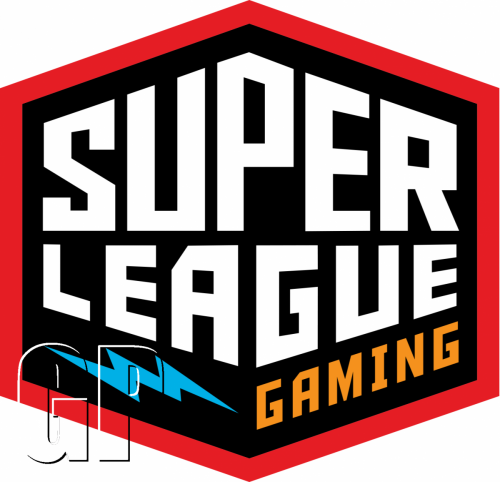 With expansion of the four new teams, Super League Gaming’s city reach has grown to sixteen in total. Each of the new city teams will compete nationwide in Minecraft and League of Legend tournaments. To date, Super League Gaming has hosted more than 1,500 events with over 10,000 amateur players attending through two eventful years of play.

“With our expanded sixteen city national footprint, Super League Gaming has truly established itself as the go-to place for amateur esports experiences,” said Ann Hand, CEO Super League Gaming. “The league’s addition of Atlanta, Tampa Bay, Philadelphia, and Washington D.C. highlights the incredible growth and hunger for this type of premium gaming competition. We are excited to further showcase how our city teams are the best portal for aspiring gamers looking to go pro.”

“We’re thrilled Super League Gaming has expanded to our nation’s capital,” remarked Zach Leonsis, Senior Vice President of Strategic Initiatives at Monumental Sports & Entertainment. “Washington D.C. has a storied tradition of being home to professional teams competing at the highest level, and we are excited the Conspirators are joining the city to ignite the amateur esports community, given our deep commitment to esports competition of all levels.”

Registration information for League of Legends City Championships is live now, and fans will find activity dates, locations, and other details for the new teams at https://champs.superleague.com/leagueoflegends.

Additional partnerships with leading esports titles will be added to Super League Gaming’s roster throughout 2018.