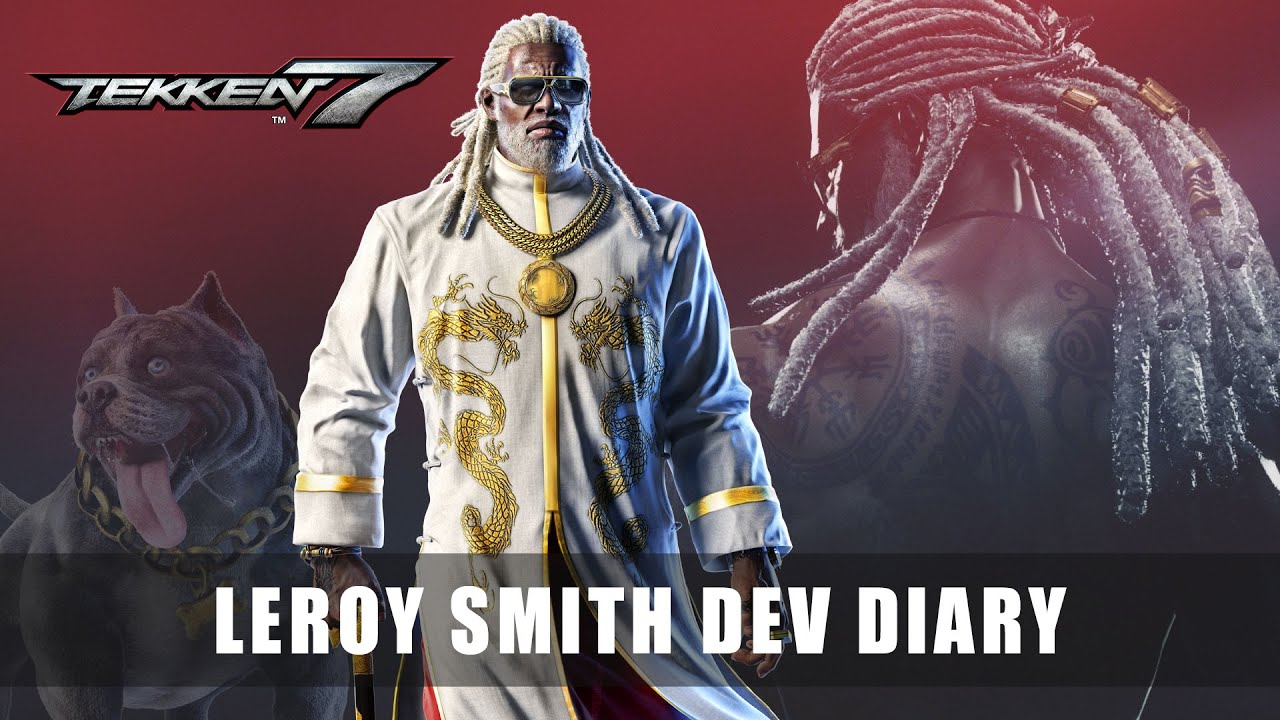 The excitement of EVO Japan was palpable all weekend as the best of the best fighting game competitors came together at EVO Japan for knock-down drag-out bouts of high-level fighting game action. This made for the perfect time to share updates pertaining to two of BANDAI NAMCO Entertainment’s premiere fighting game franchises, starting off with…

TEKKEN 7 dropped details about a new Developer Diary featuring a behind the scenes look at the development of two of the game’s most electrifying new characters, Leroy Smith (Wing Chun style) and Fahkumram (Muay Thai style).

The TEKKEN team also shared details about Game Update 3.2 which will be released on January 28, 2020.

TEKKEN 7 Game Update 3.2 will include:

New feature called “My Replay & Tips” which will enable players to watch replays of their matches and receive tips for how to improve their performance.