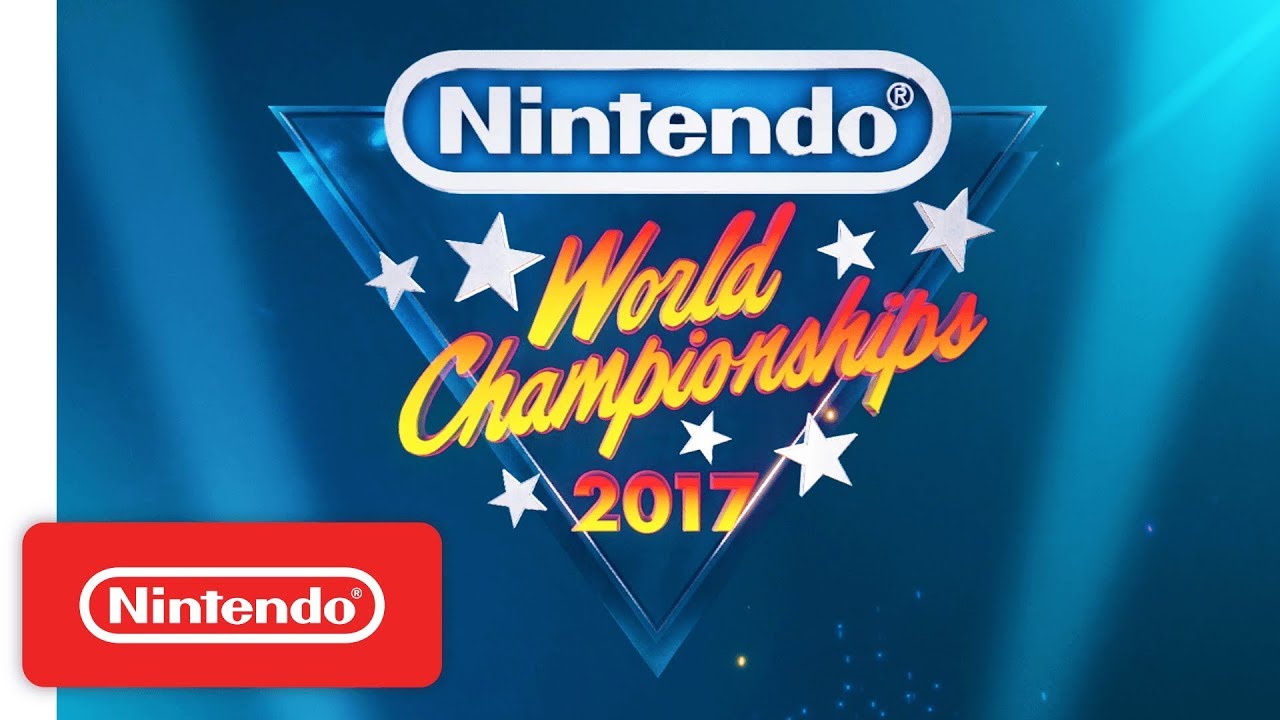 Imagine standing on the big stage, controller in hand. Everyone in the audience is cheering your name, and even more are watching live at home. After advancing through the tournament, you are about to start the finals. If you win this round, you will be named the Nintendo World Championships 2017 tournament winner. Your heart is beating. The competition begins…

This triumphant scenario might sound like a dream for any Nintendo fan, but it could actually be a reality! With the Nintendo World Championships 2017 tournament, taking place on Oct. 7 in New York at Manhattan Center’s Grand Ballroom, fans of all ages from around the country have the chance to be a part of Nintendo history.

Starting on Aug. 19, select Best Buy stores around the country will host qualifying events in eight locations around the country. Players will be divided into two groups based on their age, and both groups will play Mario Kart 7 for the Nintendo 3DS family of systems. The first age group, 12 and Younger, will play as Mario on the Nintendo DS “Luigi’s Mansion” course using Standard Kart, Standard Wheels and Super Glider. The second age group, 13 and Older, will play as Bowser on the Game Boy Advance “Bowser Castle 1” course using Standard Kart, Standard Wheels and Super Glider. The player with the best Time Trial entry in each age group at the end of the two-day event at each location will qualify for the Nintendo World Championships 2017!

Additionally, anyone who visits these events at Best Buy will be able to try demo versions of the Super Mario Odyssey game, launching Oct. 27 for the Nintendo Switch system and the Metroid: Samus Returns game for the Nintendo 3DS family of systems, arriving on Sept. 15. Plus, visitors who are My Nintendo members will be able to check in using their My Nintendo QR Code at any of the qualifier event locations to receive 100 Platinum Points. My Nintendo members who are one of the first 200 to check in daily at each location will receive a My Nintendo pin as an added bonus.

“The format of the Nintendo World Championships means that anyone has a chance to become the winner,” said Doug Bowser, Nintendo of America’s Senior Vice President of Sales and Marketing. “Audiences are hungry to watch competitive video games in action, and many of our most classic games, both old and new, are well-suited to competition by players of all ages.”

The qualifying rounds will take place at the following Best Buy stores:

Tickets to attend the final event in New York will be limited. Details on ticket availability and distribution will be shared in the coming weeks.

For more information about the Nintendo World Championships 2017 and full rules for the qualifying events, visit http://nwc.nintendo.com/.

NO PURCHASE NECESSARY. Void where prohibited. Open to legal residents of the 50 U.S./D.C (excl. P.R.) and Canada (excl. Quebec). Registration for the qualifier begins at store open (photo ID may be required). Minors (under 18 or age of majority in state of residence) must have parent/legal guardian present to play. One prize per age group, per local event: slot to compete in Nintendo World Championships 2017 in NYC on 10/7/17, travel to NYC for 2 (ARV: $1000), hotel in NYC for 4 nights from 10/4/17 (ARV: $1200), and a $400 gift card. Winners must be in NYC and available to participate in activities from 10/5/17 through 10/7/17. For the Championship Event in NYC: The first place winner will receive a championship trophy (ARV: $2,780), and second and third place winners will each receive medals (ARV: $100 each). Odds of winning depend on number and skill of eligible participants. For complete details, see official rules at nwc.nintendo.com. Sponsor: Nintendo of America Inc., 4600 150th Ave NE, Redmond, WA 98052.