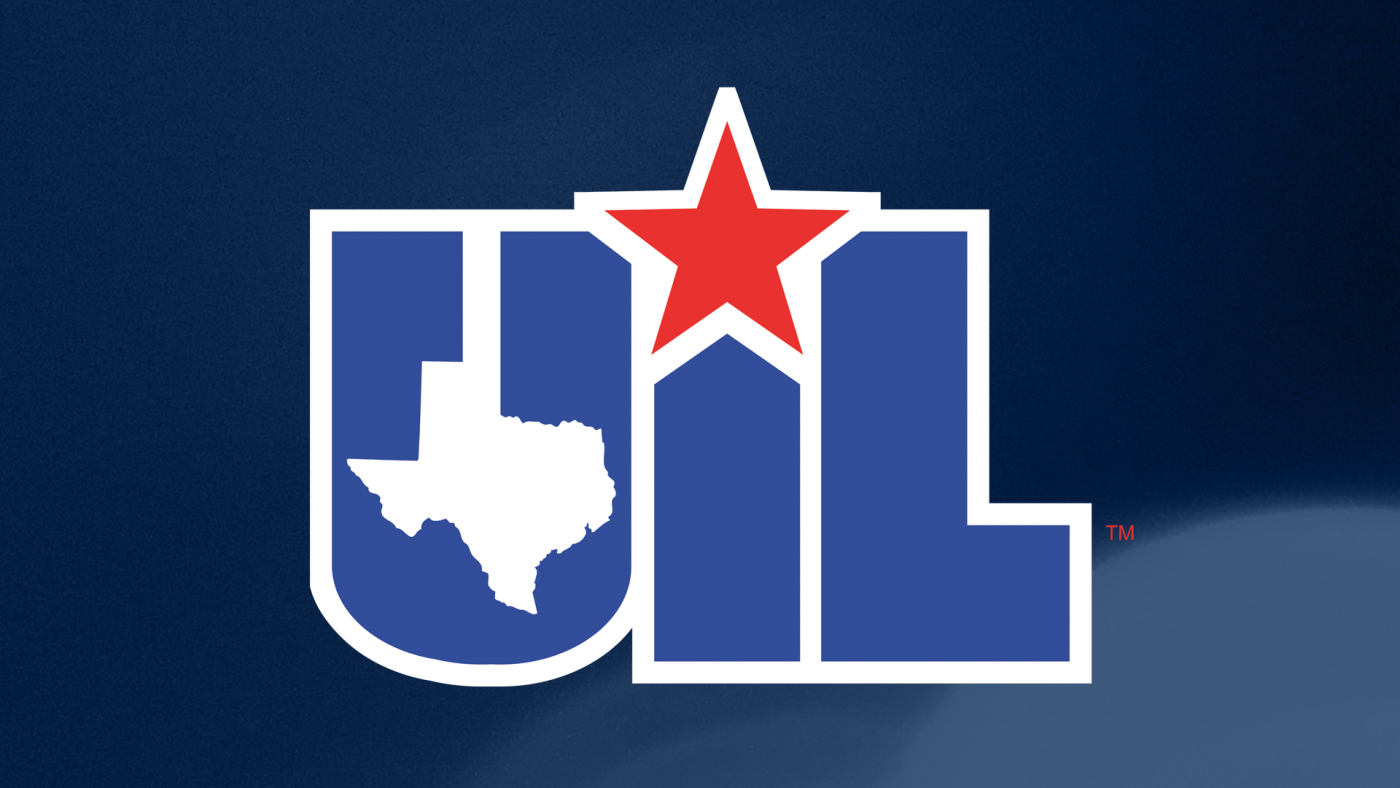 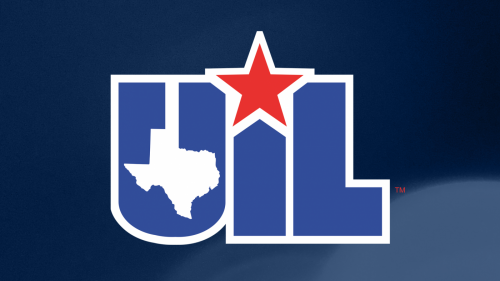 “Generation Esports is honored to be an exclusive sponsor of the prestigious University Interscholastic League,” said Mason Mullenioux, co-founder and CEO of Generation Esports. “Our company is excited to share our knowledge of esports events and initiatives with Texas.”

“We are pleased to have GenE, an innovative platform dedicated to improving and engaging our communities, as an exclusive sponsor and supporter of the University Interscholastic League,” said Dr. Charles Breithaupt, Executive Director of the UIL.

By becoming part of GenE’s network of partnered schools, educators have access to tools such as the HSEL Gaming Concepts curriculum that were designed to harness students’ passion for video games and funnel it into their academic success. This innovative curriculum, which was developed in partnership with Microsoft, teaches college-and-career-ready skills and social-emotional learning through the lens of video games and esports. Wherever the curriculum was implemented, students became better engaged in school activities, raised their GPAs, and improved their career prospects.

To learn more about HSEL and MSEL, please visit https://hsel.org and https://middleschoolesports.com.