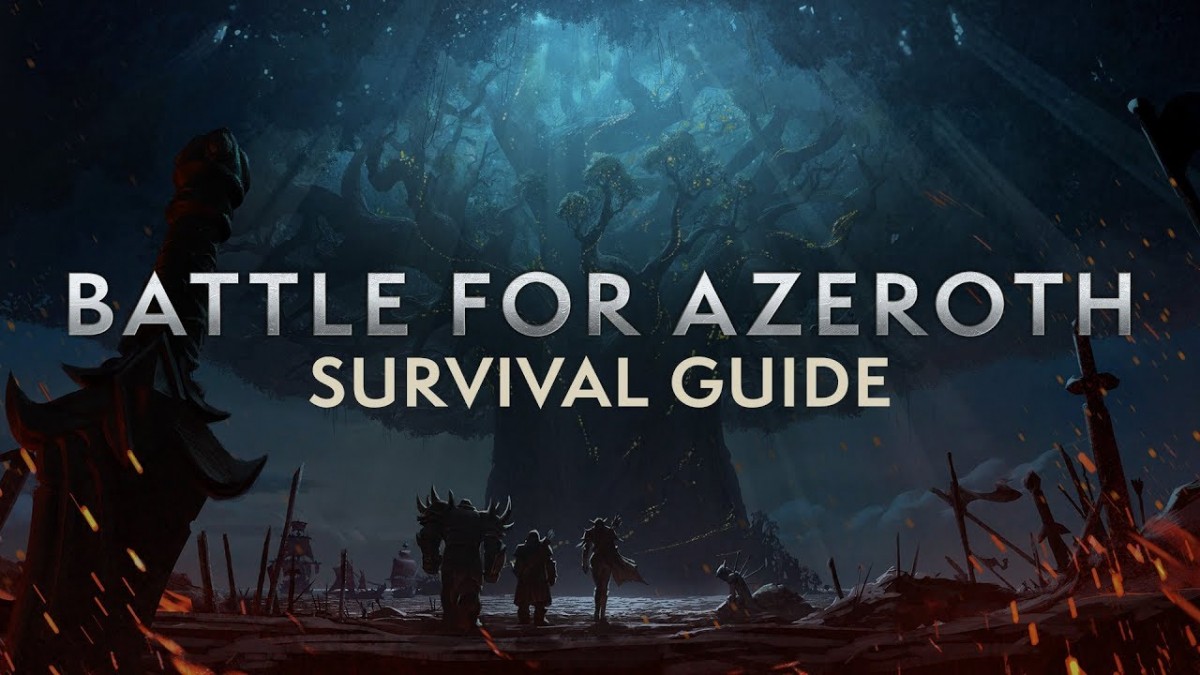 In the aftermath of Sargeras’ assault on Azeroth, tensions between the Alliance and the Horde are on the brink of erupting into all-out war. But before the storm begins, we’ve just announced that the Battle for Azeroth Pre-Patch will arrive on July 18.

To help players prepare for this pre-expansion update, we’ve released a Battle for Azeroth Pre-Patch Survival Guide video providing an overview of what’s in store.

The Battle for Azeroth Pre-Patch includes a variety of features and system changes that lay the groundwork for the upcoming expansion, including: