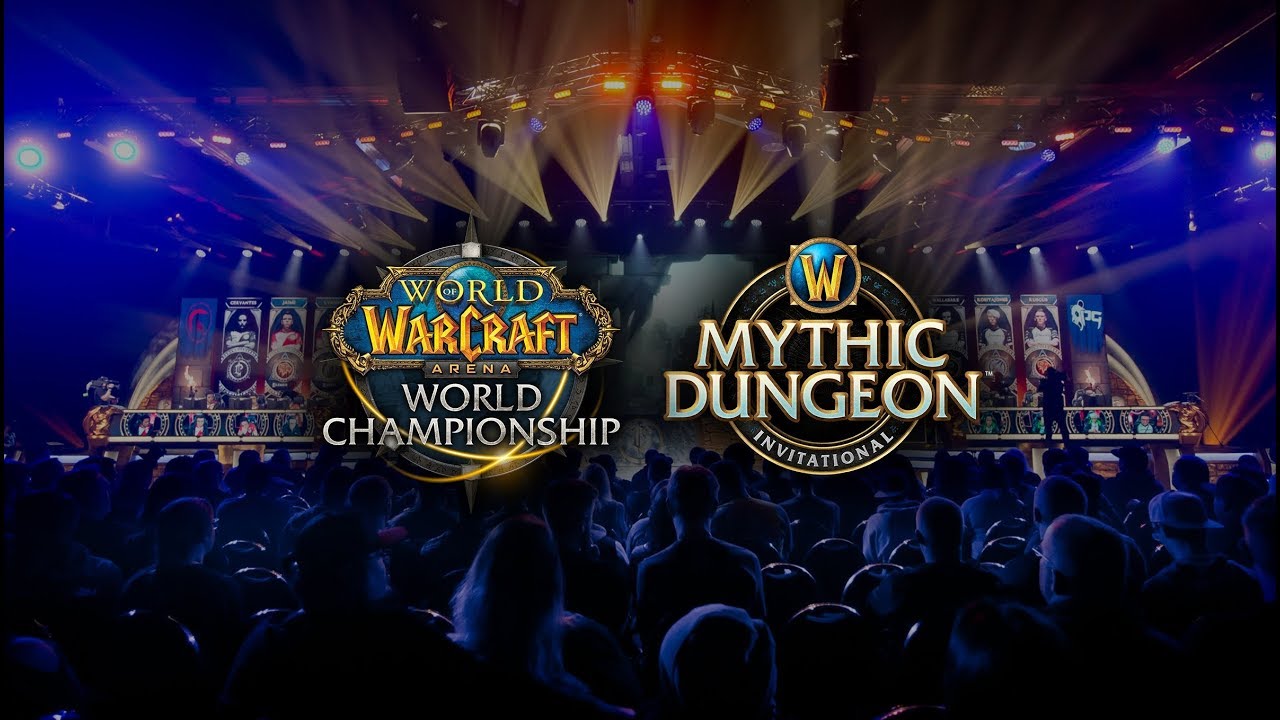 Last year was huge for WoW esports, with the introduction of the Mythic Dungeon Invitational (MDI), the WoW Arena Championship tournament matches throughout the year, and a tense and exciting championship match at BlizzCon. We’re proud of all we have achieved, but we won’t rest on our laurels: we are hard at work gearing up for 2018—with more teams, more talent, and more epic battles that will have us all on the edge of our seats.

The biggest event in WoW esports will be supported by a full calendar of tournaments around the world, ensuring only the most battle-tested and proven teams have a shot at the 2018 WoW Arena World Championship. At the championship tournament itself, teams will be fighting for their share of a $280,000 prize pool and WoW Arena glory.

We’ll be back later in the year to discuss how teams from China, Latin America, and Asia-Pacific make their way to the 2018 Arena World Championship.

*drum roll* We are delighted to announce TWO seasonal finals where the best North American and European Teams will clash for the first time ever outside of the World Championship. The first season finals will be decided in March at a live event.

You won’t want to miss either of these milestone events where your favorite players and teams will fight for regional pride, a spot in the WoW Arena World Championship, and a share of $100,000. Dates and additional details on these events to come.

We are starting early this year with the first Arena Cups just around the corner. Arena Cups will be spread across the entire year and will offer not only a cash prize but also AWC Points.

In 2017, we took our first foray into the world of competitive Dungeon Races with our Mythic Dungeon Invitational (MDI). Teams from around the world battled against each other with Australia’s ‘Free Marsy’ standing head and shoulders above the rest to become the inaugural champions.

The excitement and passion we saw from fans meant we couldn’t wait to kick it up a notch. So today we’re truly excited to announce a second season of the MDI.

What Is Changing for the MDI?

For all updates, announcement, fixtures, and news, check out the WoW Arena World Championship hub for all the details—and see you on the stream!