HyperX®, the gaming division of Kingston® Technology Company, Inc., is preparing for the upcoming NBA 2K18 season with the newly named Dallas Mavericks Mavs Gaming team. On December 12, the NBA announced the names of all 17 teams including Mavs Gaming. HyperX recently announced they are the official gaming headset of Mavs Gaming, and now the partnership begins as the league prepares for competition to begin in May.… Read the rest

As the start of the Halo World Championship draws near, so too does the end of our settings testing period. Thank you to everyone who played in custom games and matchmaking, and for giving us your feedback which helped shaped the settings along the way. Today, we’re sharing an update on Oddball testing as well as the current gametype list for the upcoming season of competitive play.… Read the rest

The Halo World Championship 2018 events tour kicks off in just under two months in Orlando, Florida. We’ve been working closely with MLG to lock in the final format details and are excited to share more with you today.

In case you missed it, don’t forget to check out our Halo World Championship 2018 Format Overview which also covers the Orlando Open.… Read the rest

Just as 4v4 team-based modes are core to the Halo multiplayer experience, so too is Free-For-All (FFA). We’ve been holding FFA tournaments for the lone wolves at many of our recent HCS events, as well as Microsoft Stores worldwide, and we continue to see more and more players sign up to play each time.… Read the rest 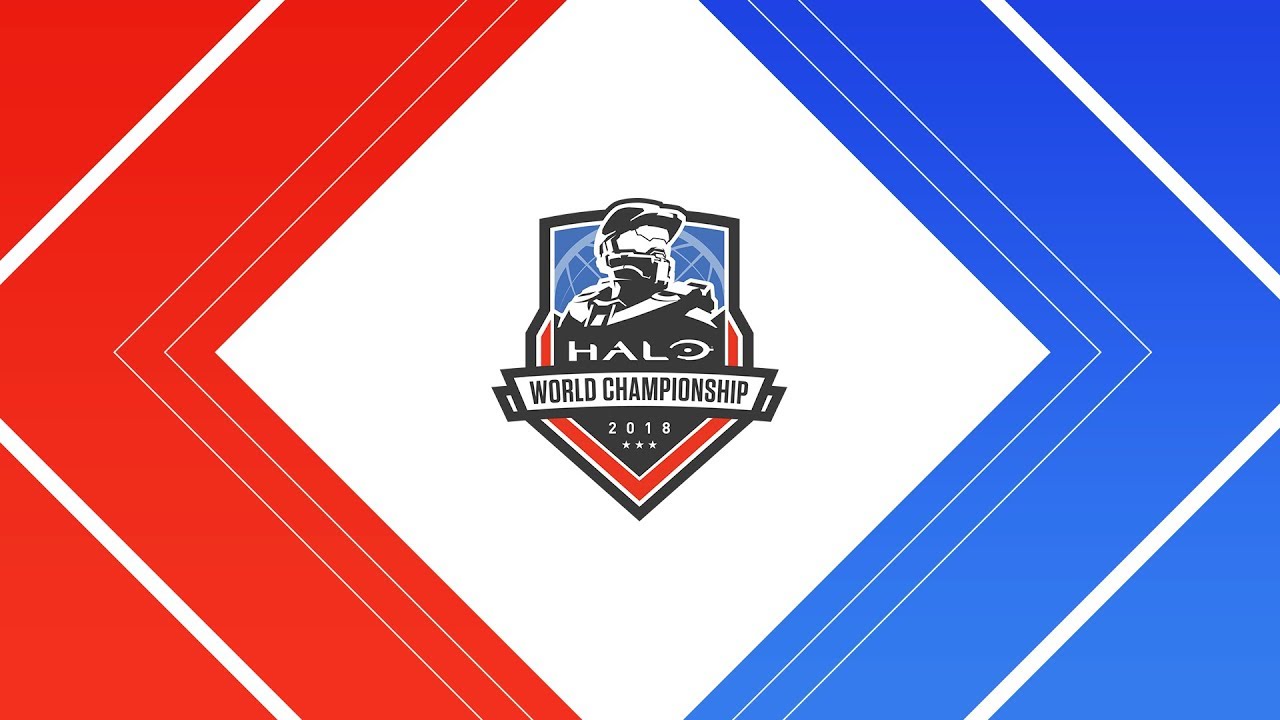 Over the past three years, the impact of Halo esports has grown at a rapid pace, with the introduction of the Halo Championship Series, Halo World Championship, and incredible accompanying partners and tournament programs. From the X-Games in Aspen, CO and dominant dynasties, to epic upsets and underdog stories, modern competitive Halo has been punctuated by a litany of legendary moments.… Read the rest

Since its start, the Halo World Championship structure and format have been updated and improved each year based on player and fan feedback. Today, we’ll talk about how teams will qualify for each event in 2018, and provide some detailed updates and changes for this year. While the official HaloWC 2018 handbook is still on the way, this blog will provide some key details and an overview of what’s to come.… Read the rest

Intel® Extreme Masters World Championship Katowice 2018 will be like no other IEM before. For the first time in IEM’s history, we will see 16 CS:GO teams competing in the tournament.

With the new number of teams we have created a new format that is different from the previous 12-team format.… Read the rest

Intel® Extreme Masters returns to Katowice on March 2-4 with us US$500,000 CS:GO tournament featuring the world’s top teams. Eight out of the 16 competing teams will come from qualifiers, including 1 team from the Asia, and 1 team from the Oceania qualifier. Here are all the details about both.… Read the rest

The 2017 season of the ROG Masters competition concluded on December 10, 2017 with the Grand Finals held in Kuala Lumpur, Malaysia. The event represents a monumental success for ASUS Republic of Gamers (ROG), as the company continues to support the growth and development of esports by providing the most innovative gaming hardware and hosting exciting tournaments at both local and global levels.… Read the rest

KONAMI will select players based on the below platforms and areas after the KONAMI ID is registered and linked to the Game account.

ESL’s first minor for the upcoming year, ESL One Genting 2018 powered by Intel, is just a little bit over a month away, and with FNATIC wrapping up the cycle of direct invites to the event, let’s have a deeper look into the invited teams.

The event’s playoffs will feature a Single Elimination format while all matches at the live event will be Best of Three with the Grand Finals being played at a Best of Five format.… Read the rest 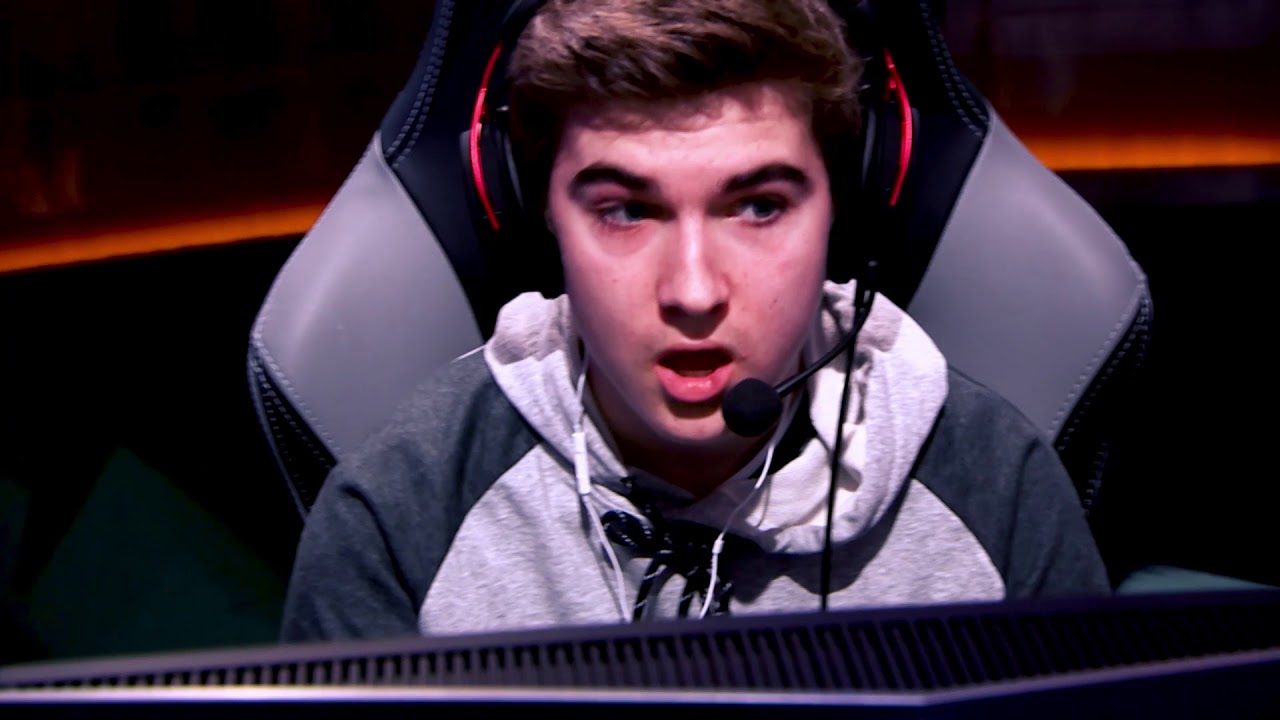 Turner & IMG’s ELEAGUE will serve fans some holiday cheer in the form of two upcoming feature programs on TBS, beginning with the anticipated finale of The ELEAGUE Cup: Rocket League, Friday, Dec. 22, at Midnight ET/PT (early Saturday morning). The conclusion of the four-part feature series will take fans inside the Grand Final of the $150,000 tournament, showcasing interviews with star players and behind-the-scenes access to the high stakes match between G2 eSports and Gale Force eSports. 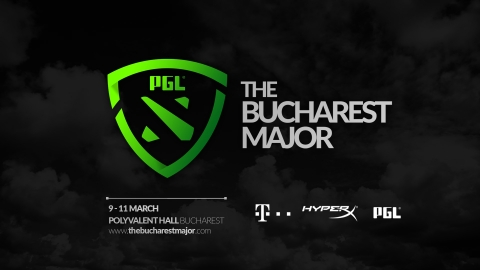 HyperX®, the gaming division of Kingston® Technology Company, Inc., announced HyperX is the official peripherals sponsor of PGL Dota 2 Major Bucharest. HyperX continues to demonstrate leadership and commitment to the Esports community and provides competitors with the highest quality gear to compete at the highest level.… Read the rest

Gfinity announced that top French esports organization, Team Vitality, will be joining the Elite Series for Season 3 which will kick off in March 2018. They will battle it out against world class teams including the recently announced, Fnatic, Team Envy and Elite Series Season 2 franchise winners Reason Gaming.

With a trophy cabinet already bursting with silverware, including the FIFA Ultimate Team World Championship this year, Team Vitality pushes the quality of Elite Series competition even higher.… Read the rest