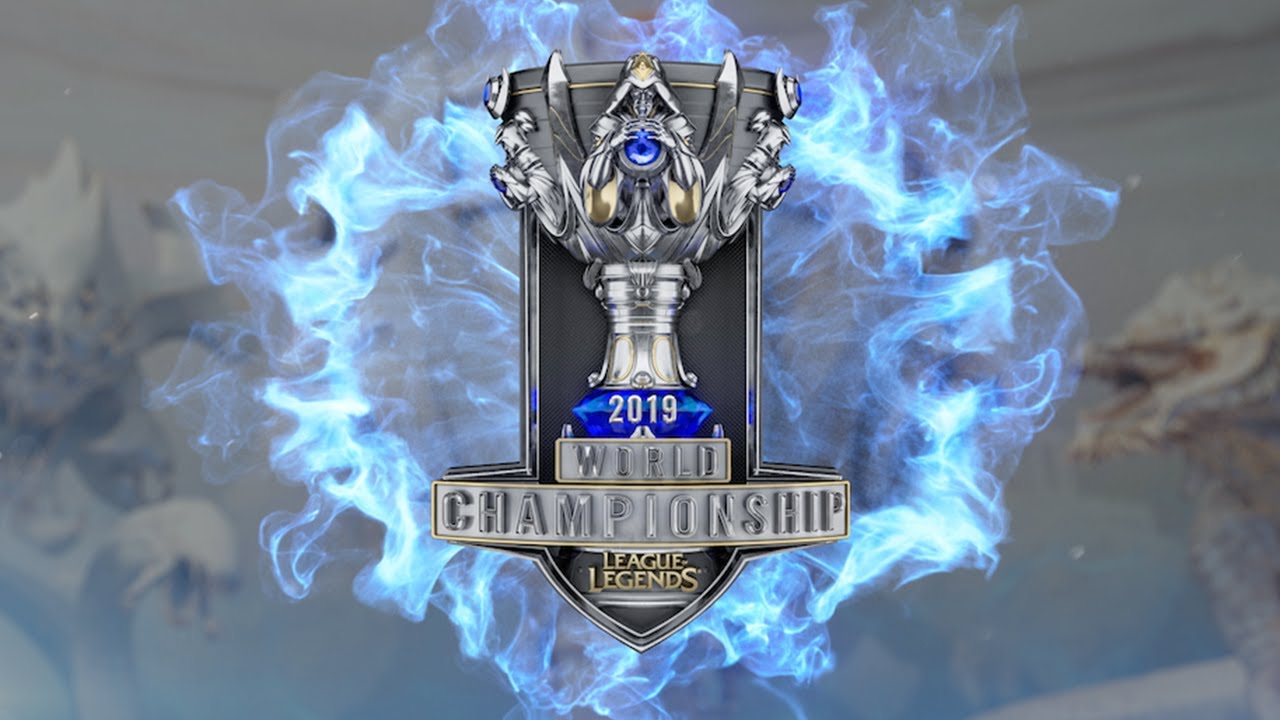 The 2019 League of Legends World Championship kicks off on October 2nd in Berlin Germany. Here’s everything you need about League’s biggest, most prestigious competitive event.

What is the World Championship?

The League of Legends World Championship (also known as Worlds) is a yearly international tournament that brings together the top teams from each league in a battle to hoist the Summoner’s Cup and earn the title of World Champion. The event moves between host regions each year; this year, teams will battle it out on a tour of three cities across Europe.

When is Worlds happening?

Worlds begins with the Play-In Stage on October 2nd and concludes with Finals on November 10th. Individual stage dates are listed below.

Which teams are competing?

A region’s seeds are based on past international performance. Consistently strong regions send some or all of their seeds straight to the Group Stage, whereas other regions receive fewer seeds and/or start in the Play-In Stage.

China (LPL) will receive three group stage slots based on their competitive performance over the last two years at international tournaments such as the 2018 Mid-Season Invitational and the 2018 World Championship.

Vietnam (VCS) will receive two seeds this year. Their first seed was earned last year, as a result of their emergence as an independent region. Their second seed was awarded as a result of their placement at the Mid-Season Invitational. Their first seed will start in the Group Stage, and their second seed will begin in the Play-In.

Additionally, this year, teams will be permitted to have up to 7 players on their Active Roster.  This change has been made due to the evolution of the sport and the increased number of rosters fielding substitute players.

Worlds is composed of three stages: the Play-In Stage, the Group Stage, and the Knockout Stage (Quarterfinals, Semifinals and Finals).

12 teams are drawn into four groups. Each group plays a Double Round-Robin (each team plays all others twice), Best of 1 series.

16 teams – 12 that qualified for the Group Stage directly, and 4 from the Play-In Stage – are drawn into four groups. Each group plays a Double Round-Robin, Best of 1 series.

The two highest-ranked teams from each group will move on to the final leg of the tournament, the Knockout Stage.

Interested in how groups are selected for the Play-In and Group Stages? Tune in for the Draw Show on September 23 at 4:00 PM CEST

8 teams move on to the Knockout Stage, which encompasses Quarterfinals, Semifinals and Finals. For this stage, the tournament transitions to a single-elimination bracket with all matches played in a Best of 5 format. Matchups are decided by an on-stage draw before each day of play begins. The team that comes out on top will become the 2019 World Champions.

How do I watch?

You can catch every match and the broadcast schedule on watch.lolesports.com!