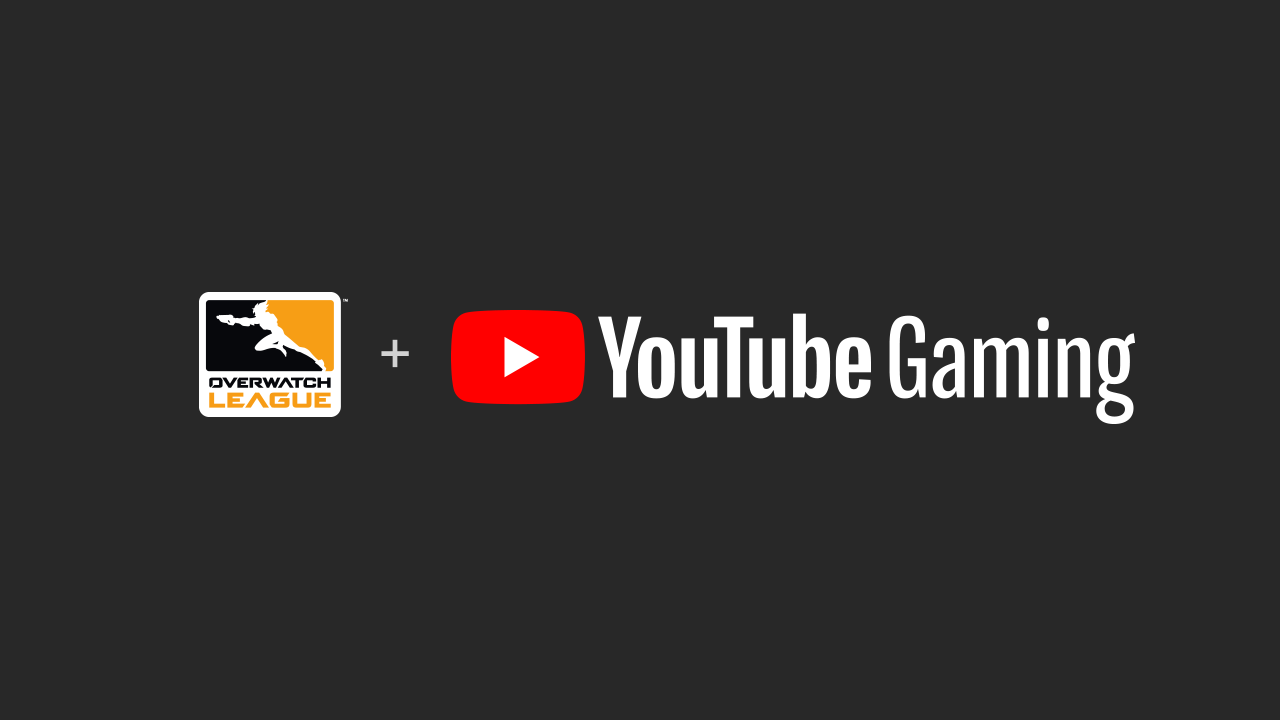 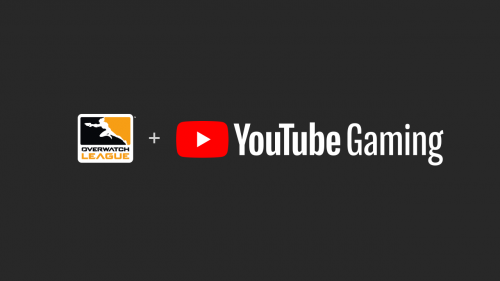 With hundreds of millions of monthly active users around the world, Activision Blizzard sought a partner to help enhance its gaming infrastructure, as well as deliver superior, low-latency player experiences. The company turned to Google Cloud because of its highly reliable global footprint, advanced data analytics and artificial intelligence (AI) capabilities, and commitment to open source, creating a platform for building future gaming innovations.

Players will benefit by experiencing premium network quality-of-service, including low latency and packet loss when playing high-fidelity games on any device. They will also have optimal personalized interactions, as Activision Blizzard can tap into Google Cloud’s AI tools to offer curated recommendations for in-game offers and differentiated gaming experiences.

“We’ve worked closely with Activision Blizzard for the past few years across mobile titles to boost its analytics capabilities and overall player experience,” said Sunil Rayan, Head of Gaming, Google Cloud. “We are excited to now expand our relationship and help power one of the largest and most renowned game developers in the world.”

“We’re excited to partner with Google to drive the next generation of gaming innovation for the industry. Google Cloud’s best-in-class infrastructure gives us the confidence to deliver great entertainment to our fans around the world,” said Jacques Erasmus, Chief Information Officer, Activision Blizzard.

Additionally, beginning this week, YouTube will host the official live broadcasts of Activision Blizzard’s popular esports leagues and events including the newly created Call of Duty League, Overwatch League, Hearthstone Esports, and more. The inaugural Call of Duty League season kicks off on Friday, January 24, with 12 teams competing in Minnesota, and the Overwatch League’s 2020 season will follow on February 8. All competitions will be livestreamed on each league’s YouTube channel and will include archived and other special content.

“With more than 200 million gamers a day watching more than 50 billion hours of gaming content per year, YouTube provides gamers and their passionate fans with the most popular video gaming platform in the world,” said Ryan Wyatt, Head of Gaming, YouTube. “Both the Overwatch League and Call of Duty League are the quintessential examples of world class esports content. As a former Call of Duty esports commentator myself, I couldn’t be more excited for Activision Blizzard to choose YouTube as its exclusive home for the digital live streaming of both leagues. This partnership further demonstrates our dedication to having a world class live streaming product for gaming.”

“This is an exciting year for Activision Blizzard Esports as we head into the inaugural season of Call of Duty League and our first ever season of homestands for Overwatch League all around the world,” said Pete Vlastelica, CEO of Activision Blizzard Esports. “It’s our mission to deliver high-quality competitive entertainment that our fans can follow globally, live or on-demand, and to celebrate our players as the superstars that they are. This partnership will help us deliver on that promise at new levels, by combining our passionate communities of fans and players with YouTube’s powerful content platform and exciting history of supporting next-generation entertainment.”

This collaboration with Activision Blizzard represents Google’s ongoing commitment to supporting game developer success around the globe. Across its business units, Google offers comprehensive solutions for game developers, empowering them to create great games, connect with players, and scale their businesses.