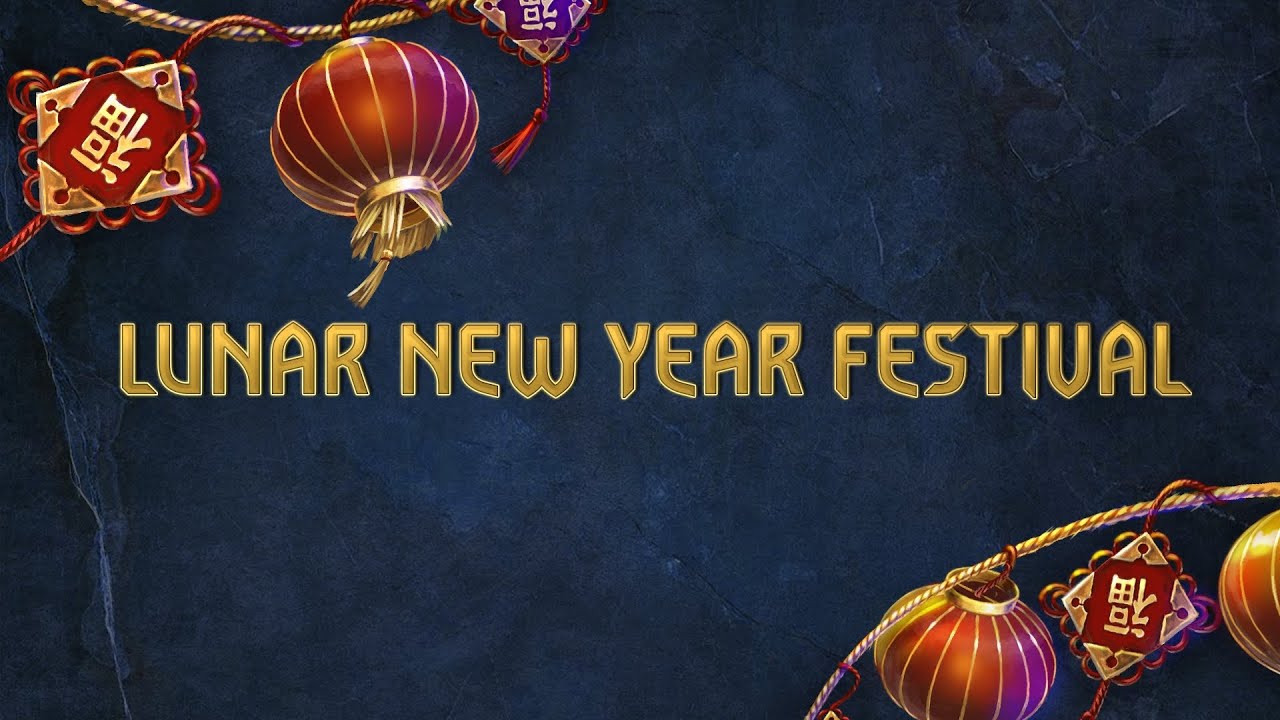 CD PROJEKT RED, creators of The Witcher series of games, announce a special event for GWENT: The Witcher Card Game, celebrating the start of the new lunar year. The event brings the opportunity for players to claim gifts, and purchase festival-themed items on Windows PC and iOS.

The Lunar New Year Festival, which begins today and will run until February 7th, gives players the chance to earn Red Envelopes by winning matches. Each Red Envelope contains a selection of in-game gifts, including a cardback, borders, portraits, a player title, and resources — Ore, Scraps and Meteorite Powder.

In addition, the in-game store will be updated with lunar new year-themed items. These include the ornament-rich Lunar New Year Bundle, Lunar Game Board, and Prosperity Pack — which includes 25 Ultimate Premium Kegs, a Premium Legendary Card, and Meteorite Powder. Players can purchase these items until February 7th, noon CET.

Also coming to the store is the Lunar New Year Sale, where select faction kegs will be 30% off. Players can check the store regularly throughout the festival to see which kegs have been discounted.