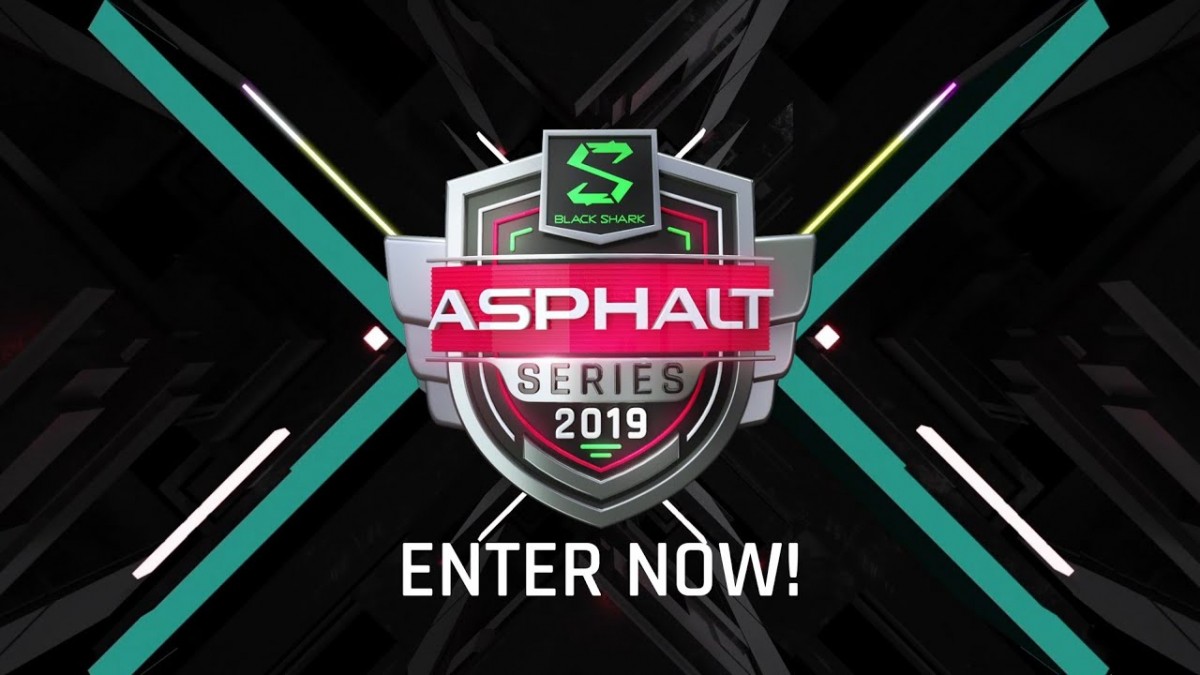 Gameloft, leader in the development and publishing of games, announces the Grand Finale of the first edition of the “Asphalt esports Series presented by Black Shark”, the mobile esports tournament in the world’s most downloaded and multi-awarded mobile racing franchise. Partnering with ESL, the world’s largest esports company, and Black Shark, the official gaming device of the competition, the grand finale will take place at gamescom on August 21st, on the main stage, Hall 11.3.

To spice up the competition, Gameloft has invited the Porsche Formula E as the official car of the Grand Finale. A week before its official reveal, the prestigious car will be featured in its current white showcar livery exclusively in Asphalt 9: Legends for the “Asphalt esports Series” Grand Finale. The finalists will have the unique chance to drive this dream car, appearing for the first time ever in a game, before Porsche kicks off its race debut in season 6 of the ABB FIA Formula E Championship on November, 22nd this year.

During 4 months, players from 9 countries faced off in Asphalt 9: Legends and competed to qualify for the grand finale where only the best players from each region* will be able to try and win the €20,000 prize. After a fierce qualifying phase, 12 finalists have earned their place at the finale and will compete with the Black Shark 2.