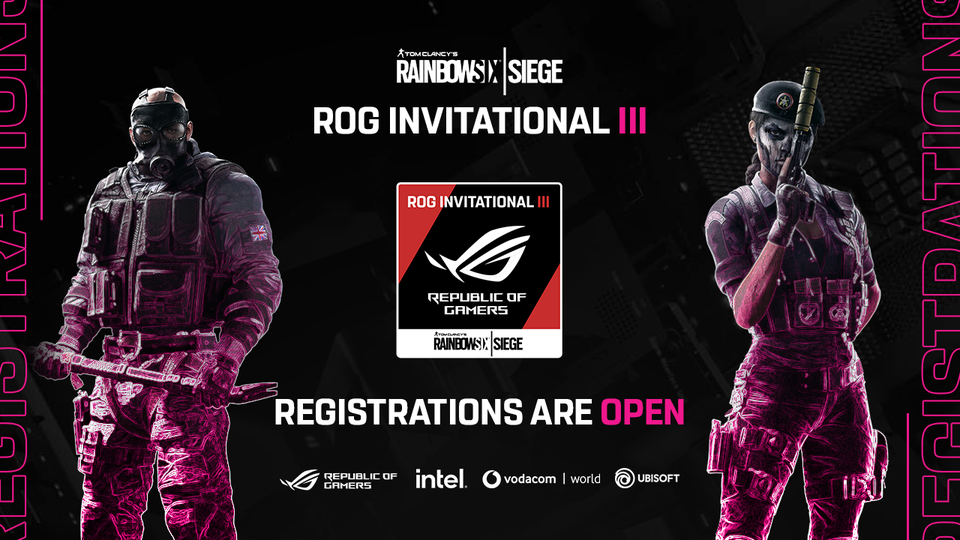 Esports and gaming authority Mettlestate is gearing up to host the third Asus Republic of Gamers (ROG) Invitational, with a whopping prize pool of R 100 000, of which R 50 000 will go to the grand prize winner. The Grand Finals will be broadcast live on Mettlestate’s Twitch TV and DStv’s GINX esports TV channel (Channel 127). Registrations are now open.

Mettlestate, in partnership with Asus, Republic of Gamers, Intel Gaming, Vodacom World and Ubisoft, is set to see South Africa’s best gamers vie for the top spot – and big money – in Tom Clancy’s Rainbow Six Siege. Rainbow Six Siege has taken the gaming world by storm, and Mettlestate is bringing the hugely popular first-person shooter to the competitive esports stage in South Africa. 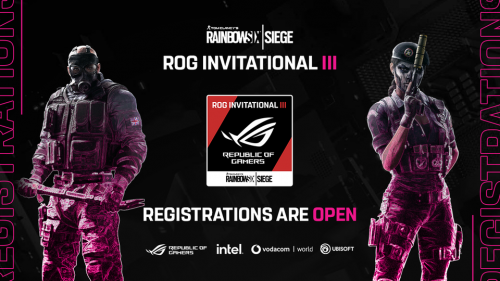 The schedule for the ROG Invitational 3 is as follows:

Asus ROG, the world’s leading gaming hardware brand, is following up the highly successful ROG Invitationals I and II, with a fully digital, professional-level esports tournament that will deliver world-class spectator value and expert commentary, as esports continues to grow its following among the local gaming community.

The finals will be broadcast live on DStv GINX esports TV and on Mettlestate’s Twitch TV channels online, with a panel of experts from the Vodacom World esports Studios sharing game analysis, commentary and interaction with fans.

Fans can look forward to the tournament and follow all the action on www.mettlestate.com