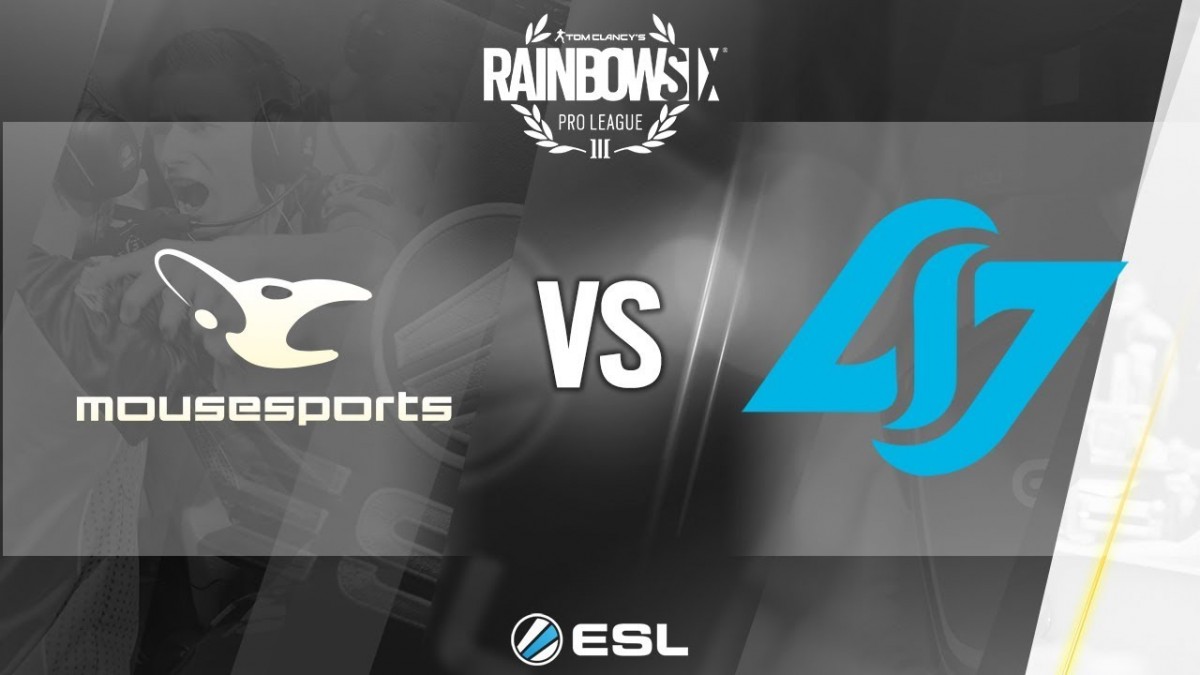 The first North American game of the week was a matchup between Rogue and SK Gaming. Following a hard fought battle, Rogue moved on to the regional play-off to join Evil Geniuses in the NA top four. In the loser’s bracket, mousesports knocked out Counter Logic Gaming from the competition, who now must fight to avoid being placed into relegations.

The LATAM region saw two of the biggest organizations on the Rainbow Six scene, Team Liquid and FaZe Clan square off to secure a spot in the next stage of competition. Following their first match against BRK, Team Liquid pulled off a strong 2-1 win against the last Six Invitational quarter-finalists. In the second match of the week, BRK Esports took down YeaH! Gaming. Following their loss, the latter will now have to defend their spot in relegations against one of the top teams from the LATAM Challenger League.

In Europe, 1UP Esports continued to impress the fans by defeating Digital Chaos in a 2-0 showdown. Making the regional play-offs is an impressive result for 1UP Esports, as they came back from the relegation tournament last season. In the second European match, Vitality took down the Pro League champions, ENCE, which means for the first time in Pro League history, the Finnish team will not participate in the Finals to defend their title.

Check out the Week 4 results from each region below:
North America:

Only interested in the best moments? You can view the top 5 plays from last week right here:

If you’re interested in seeing more Pro League, then make sure to tune in for Week 5’s matches!