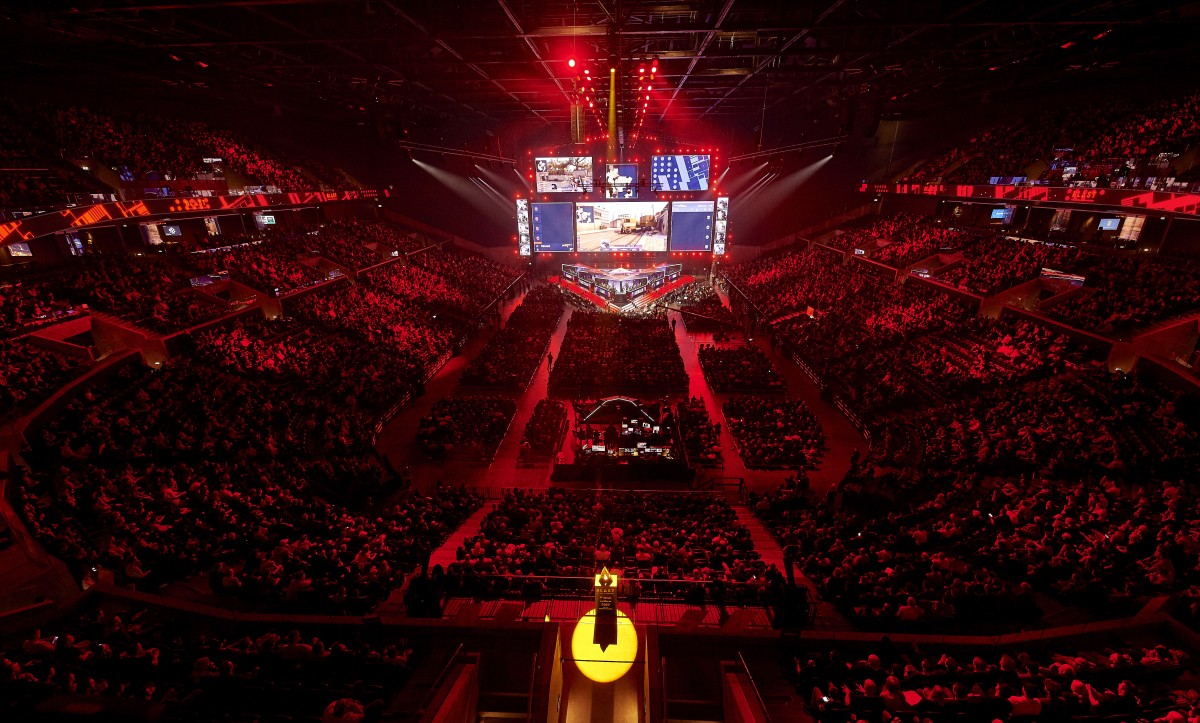 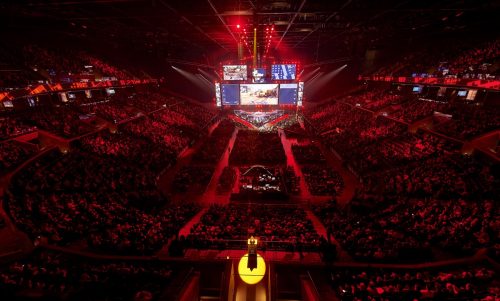 BLAST Pro Series Sao Paulo was sold out in less than 4 hours!

BLAST Pro Series Sao Paulo will be the biggest esports event in Brazil in 2019 and the tournament is expected to break the boundaries for live esports entertainment.

On 22nd and 23rd March 2019 the biggest stars of Counter-Strike will battle it out live on the iconic BLAST stage in front of a completely packed Ibirapuera arena with more than 6,000 fans!

Pre-sale opened Wednesday and Friday night, on the day of opening the public sale, every single ticket was sold or reserved.

BLAST Pro Series Sao Paulo will mark the 5th straight sold out tournament since the world premiere in Copenhagen in 2017 and in every single arena the audience has created a completely electric atmosphere.

The tournament format includes 6 of the world’s best Counter-Strike teams playing simultaneously on the iconic BLAST stage in front of a massive screen set-up. The 16 individual screens work independently or as one montrous digital wall, which is used not only as the digital battleground of the teams but also as an integrated part of the live show with a range of cutting edge entertainment formats.

The tournament in Sao Paulo will be streamed live on Twitch in minimum 15 different languages and BLAST Pro Series is broadcasted live on TV in more than 130 countries and territories around the globe.

The Lissabon crowd created an amazing atmosphere in Altice Arena.

Until now the tournament and show has sold out Copenhagen’s Royal Arena twice (2 x 12,000), Ulker Sports Arena in Istanbul (6,000) and Lisbon’s Altice Arena (6,000). After Sao Paulo, where 6,000 fans will be cheering the local heroes from MIBR, who will do their utmost to take the trophy from reigning BLAST Pro Series champions Astralis, the tournament is heading for Miami and Madrid in April and May.

The 2019 calendar will have 8 international stops with 5 cities and venues yet to be announced.

Astralis won the last edition of BLAST Pro Series and the world’s number 1 will try to defend their title in Sao Paulo.

The waiting list is open via blastproseries.com/saopaulo and any reserved tickets that have not been picked up will be set up for sale over the coming days and weeks. Due to the extreme interest, BLAST Pro Series is working to increase capacity by at least 200 seats.