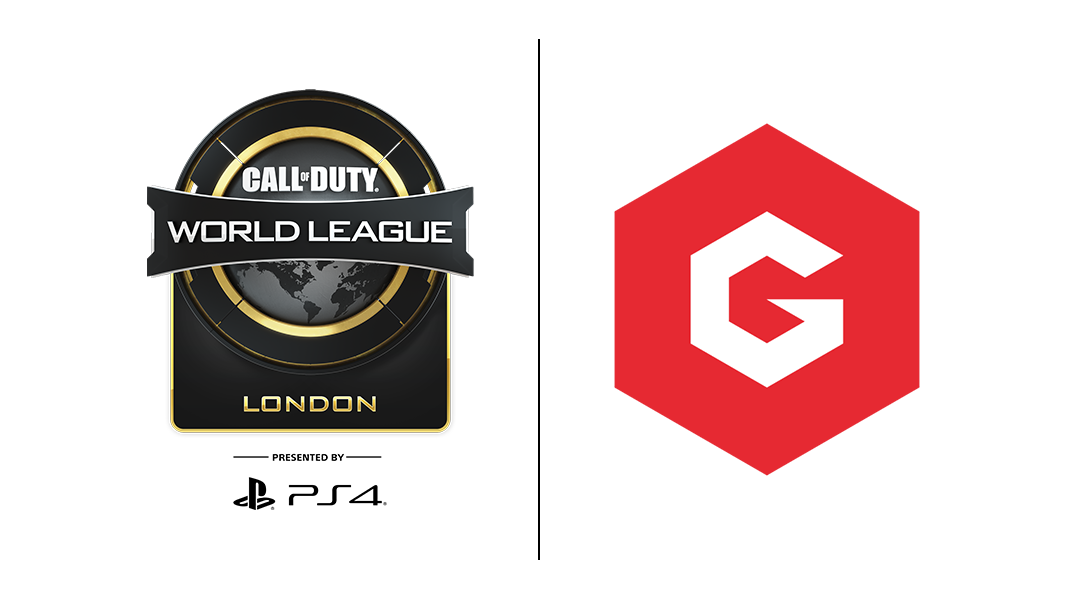 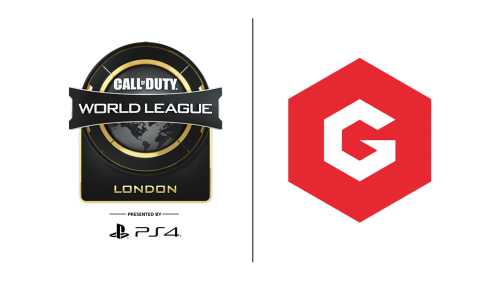 Gfinity, a world-leading esports solutions provider, announced it will host the third open event of the 2019 Call of Duty® World League season, CWL London, at the 7,500 capacity Copper Box Arena in London running 3rd-5th May 2019. The event, featuring Call of Duty®: Black Ops 4 from developer Treyarch Studios, feeds into the Call of Duty® World League Championship which takes place in August 2019. CWL London features 16 of the top CWL professional teams competing for prizing as well as an amateur tournament with its own dedicated prize pool which will feature up to 200 teams.

The Call of Duty World League, presented by PlayStation®4, has transitioned into a new five-versus-five format with zero region restrictions for LAN tournaments, giving the best players and teams from all around the world the opportunity to compete in every tournament. The season launched December 2018 in Las Vegas with OpTic Gaming coming out on top. The event saw opening weekend records as highest viewed CWL open event in history, number of competitors and overall social engagement, according to Activision internal data.

Garry Cook, Executive Chairman, Gfinity: “In May, London will become the focus of the gaming world. Gfinity is going to put on a show and deliver an experience that will excite the global Call of Duty esports community. We know the players and fans and the passion they will bring to the Copper Box Arena. London is in for a treat.”

CWL London marks Gfinity’s first major Call of Duty event since 2016 and a return to the Copper Box Arena for the first time since the Last Chance Qualifier event during the 2017 Call of Duty World League season.

For all general information including team registration and ticket news, go to cwl.gfinityesports.com

More information about Gfinity is available at www.gfinityplc.com