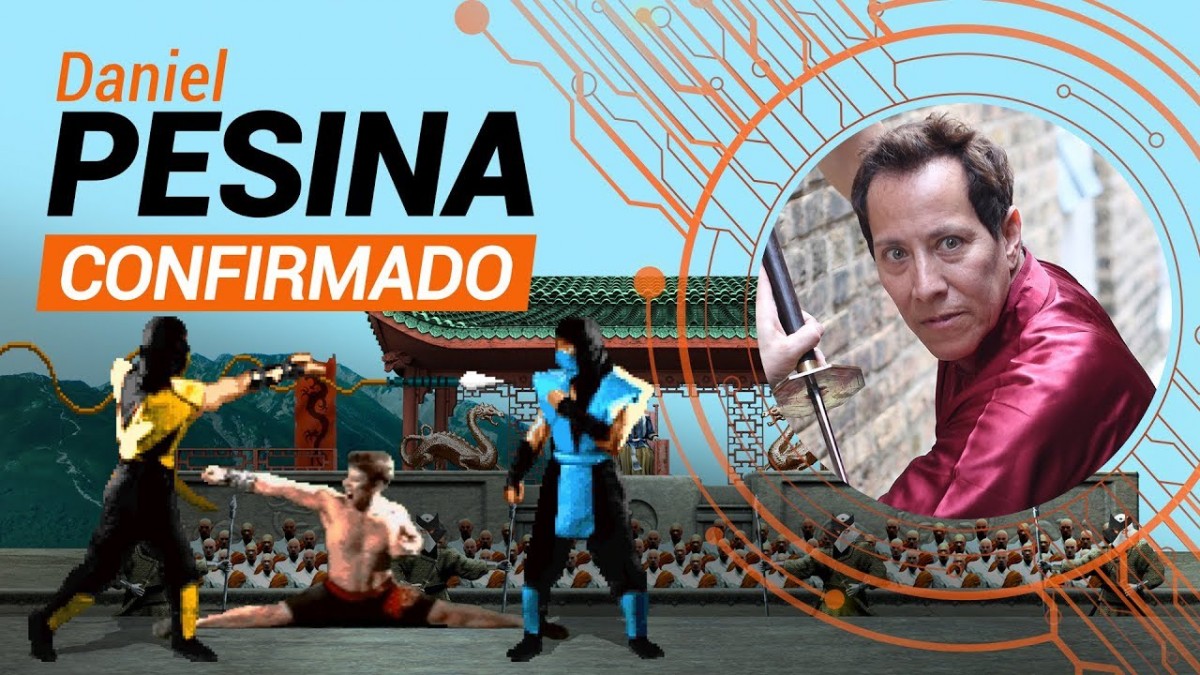 Gaming enthusiasts, combat lovers, and especially Mortal Kombat fans have a great reason to go to this year’s Brasil Game Show (BGS), the largest gaming event of Latin America, which will hold its 11th edition from October 10th to the 14th at Expo Center Norte, in São Paulo. Daniel Pesina, actor and martial arts expert, best known for playing characters such as Johnny Cage, Sub-Zero and Scorpion in titles of the famous Mortal Kombat series, confirmed his presence in BGS 2018.

Daniel Pesina will be at the event from October 10th to the 13th, participating in several activities with the fans, such as: Meet & Greet sessions, where he will pose for pictures and give out autographs; BGS Talks panels talking about the Mortal Kombat series and his passion for Judo and Kung Fu; and Cosplay Zone, where he will be a judge in the cosplay contests.

Pesina’s martial arts skills took his Mortal Kombat contributions far beyond playing characters in the games, which, in the 90s, still used digitalized images of the actors to create the animations. Pesina helped developing the fighting game by pitching ideas that were transformed into moves and even weapons in the games. For example, according to him, Scorpion’s famous weapon, the rope dart, was his idea. Furthermore, Pesina recruited athletes to perform in the game, participated in international and national travel groups to promote the series, and even helped with press service work.

“Last year, we had the presence of Mortal Kombat’s creator and executive producer, Ed Boon, and now we’re bringing another very important person to the series. Pesina was involved in the game’s development, gave life to several characters, created iconic moves, and will certainly be a very popular presence in the show”, said Marcelo Tavares, CEO and founder of BGS. “We are a little over five months away from the show and already have many confirmed attractions, and the players can rest assured that there are many surprises to come. BGS 11th edition will have a great increase in quality; it is going to be unforgettable and we shall reach a next level.”